From concept to couch – the story behind Nashua’s latest campaign 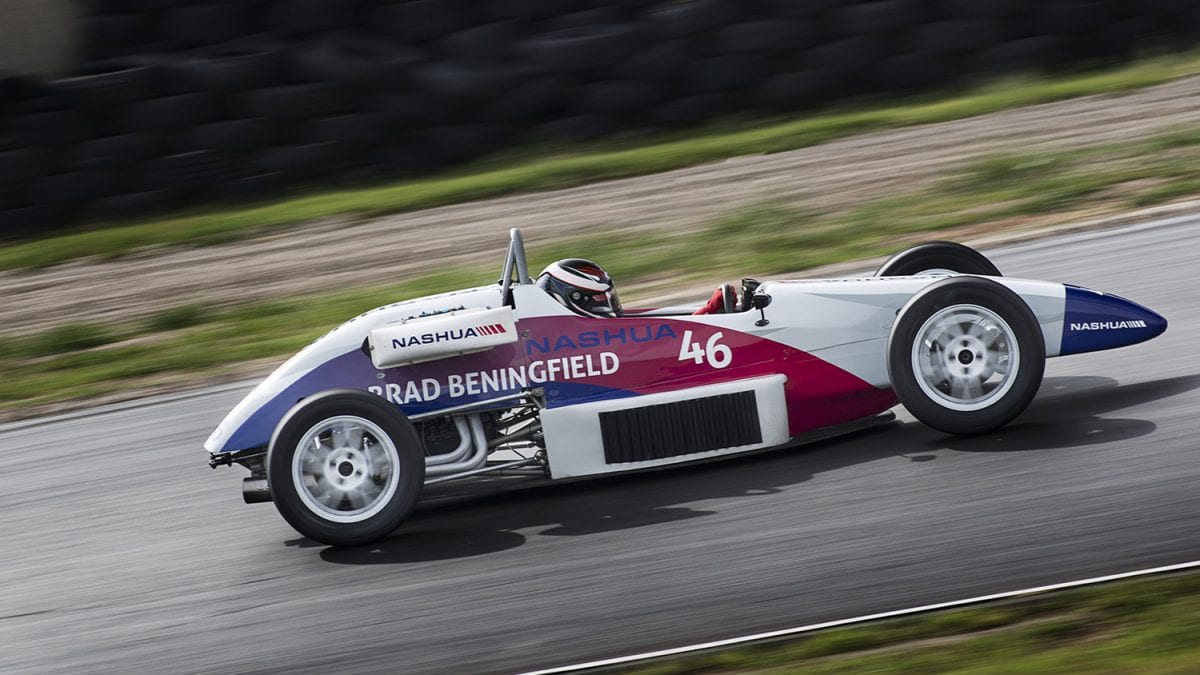 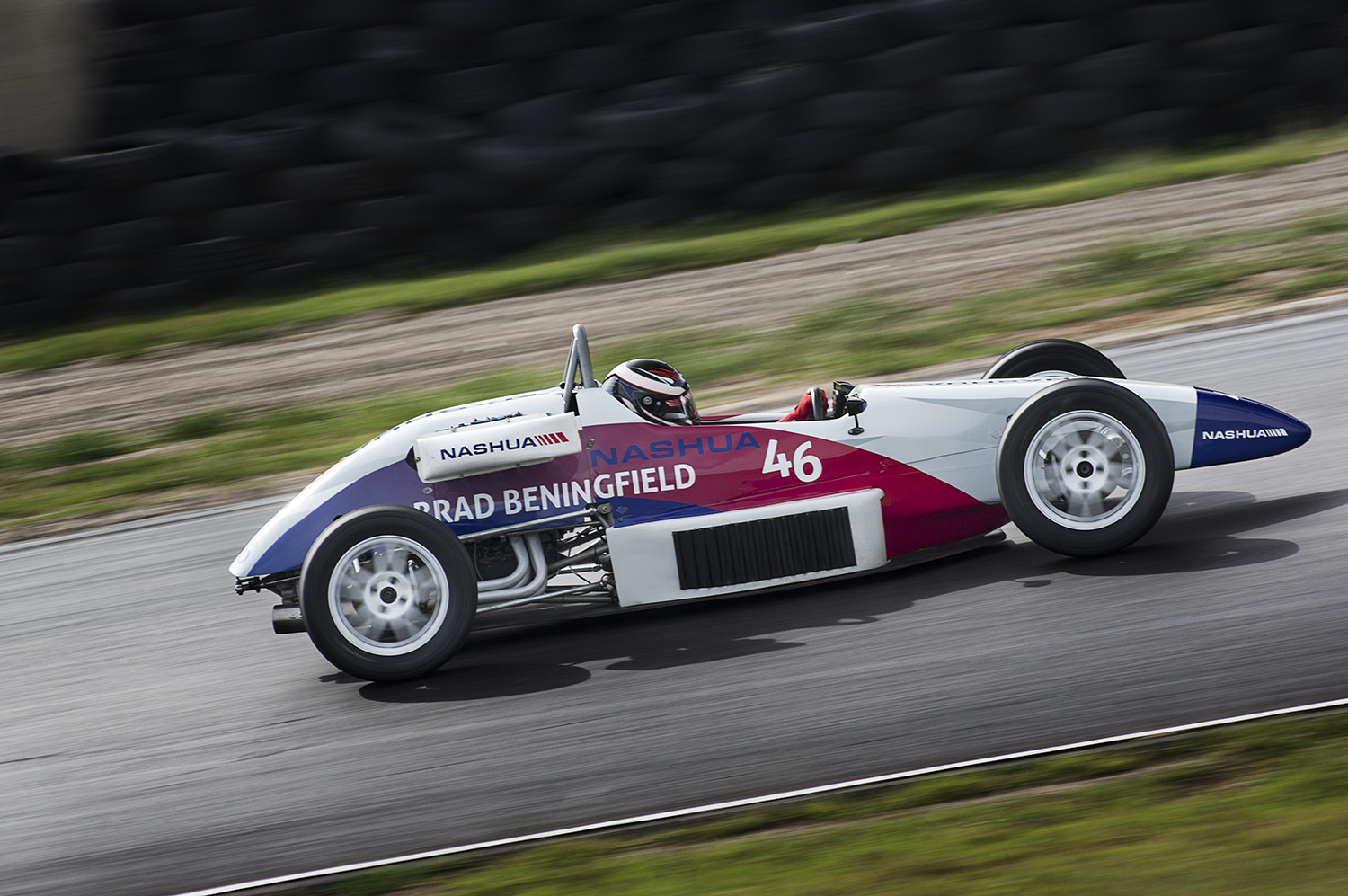 “Each Nashua sponsorship project speaks to our commitment to our brand promise of ‘Real people. Real solutions.’ As a proudly South African company, Nashua participates in a range of community upliftment projects, and has a keen interest in developing local sports – from skydiving to super bike racing,” says Nashua Communications Manager, Jessica Midlane.

“We recognise the challenges faced by participants within extreme sports, and try to provide assistance where we can to promote amazing local talent,” adds Midlane.

Revved up and ready to go

This year, Nashua is proud to sponsor the all-new 2015 ETR Performance Yamaha race team. Riders in the team include Mathew Scholtz, Brandon Goode and Jesse Boshoff, who proudly display their two-wheel skill at events such as the SuperGP Champions Trophy events.

“We are very proud of the team’s progress under the leadership of Ricky Morais, and look forward to celebrating some wins this year,” says Midlane.

Their sponsorship on the race track also extends to high-speed single seaters. With Nashua’s backing, Formula Vee racer, Bradley Beningfield hopes to place in the top five at this year’s national championship. Beningfield started racing go karts at the age of 14, and is currently ranked third on the 2015 National Championship standings.

“Nashua’s sponsorship has made a huge impact on my life. It has grown my confidence and determination to succeed on the racetrack,” says Beningfield, “As a trusted name in business, and with years of influence in SA motorsport, Nashua gives me the edge. I’m very grateful for the support – on and off the track.”

South African Airways captain and former Impala pilot for the South African Air Force, Andrew Blackwood-Murray is a maestro when it comes to flying – and is sponsored by Nashua. With 14 000 hours of flying and 26 years’ experience, he’s able to manoeuvre his 570 kg acrobatic aircraft in various, breathtaking stunts.

“By collaborating with Nashua, Blackwood-Murray is able to display his brilliant acrobatic stunts to more people, and can be spotted at various events across the country,” says Midlane.

Nashua is also a proud sponsor of the Nashua Skydiving team who participate in competitive tournaments and perform at sporting events.

With this exciting line-up of sponsorships, Nashua is headed towards a thrilling year of sporting achievement – and looks forward to partnering with more exceptional SA talent in the years to come.

For more information on Nashua sponsorships and the full product range, visit our product page.