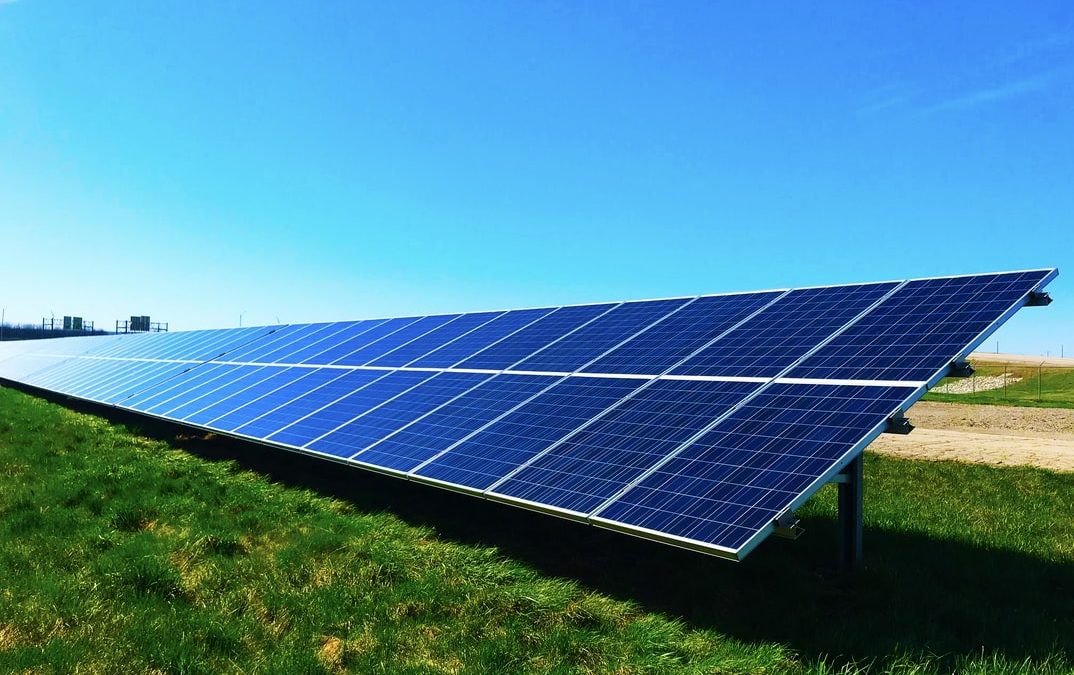 There are very encouraging signs about the growing trends of renewable energy adoption in South Africa. According to a new report by the Council for Scientific and Industrial Research (CSIR) the statistics related to the increase in renewable energy use highlight that more and more businesses are going green and shifting away from fossil energy sources.

The report showed that renewable energy, which includes solar solutions, wind, and hydro, contributed almost 11% to the total South African power supply in the first half of 2021. This is an increase of 1% of the 10% total national energy generated last year. 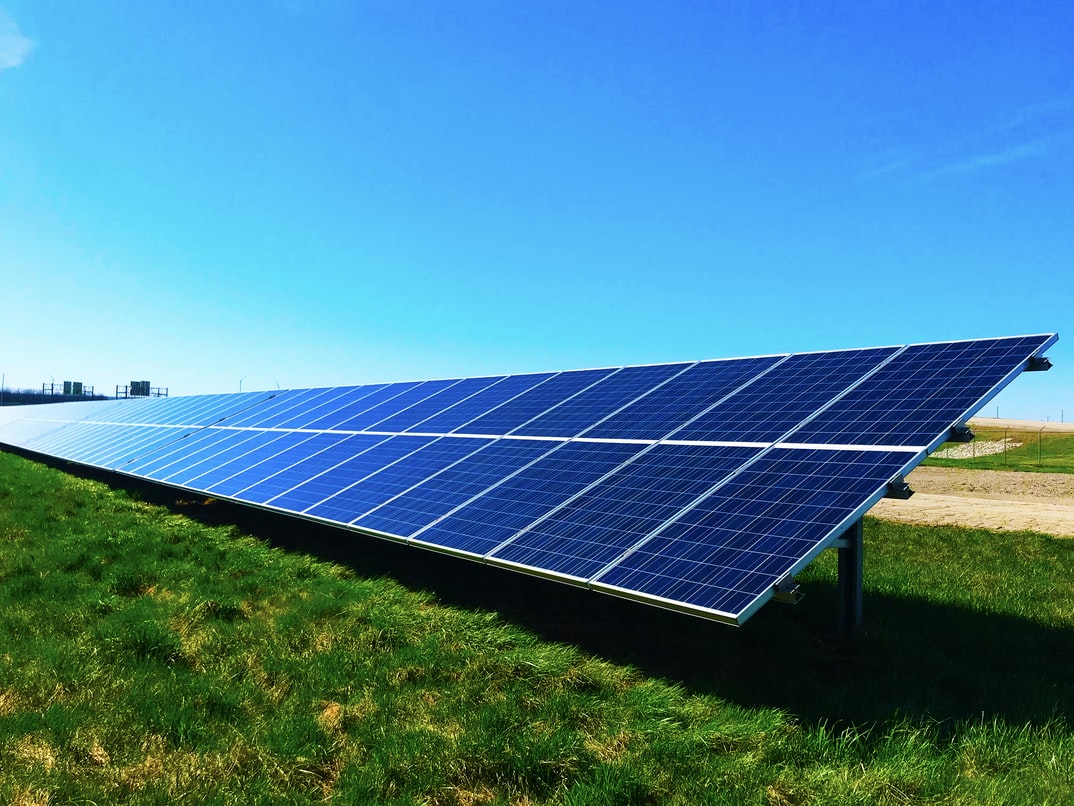 It noted that South Africa has been gradually increasing its renewable energy capacity over the years; from 467MW in 2013 to 5 324MW by the end of June 2021. Solar PV added 2211MW while concentrating solar power contributed 500MW.

This research was published in the CSIR’s “Statistics of utility-scale power generation in South Africa 2021” report. It was compiled using data from Eskom on technology-specific daily, weekly and monthly electricity production, as well as flexibility needs of the national power system. 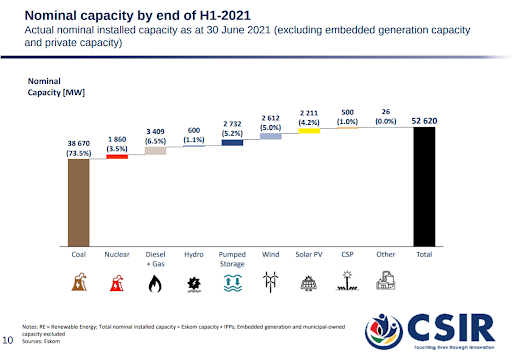 But even though the use of renewables is growing, coal still provided the largest electricity share in South Africa, with a contribution of 81.8% in the first half of 2021. This is followed by zero-carbon energy sources (renewables and nuclear) with 14.3%.

The report also shed light on South Africa’s load shedding woes. It revealed that the country experienced 650 hours of load-shedding in the first half of 2021 (15% of the time) during which 963GWh of estimated energy was shed.

Despite South Africa’s continued reliance on coal for energy generation, government is taking steps to push the adoption of renewable energy sources. Earlier this year, the National Energy Regulator of South Africa announced that it would increase the licensing threshold for embedded generation projects from 1MW to 100MW so that companies can independently produce their own electricity without a licence.

Businesses are under increasing pressure to find cost and energy savings, while decreasing their carbon footprint — and solar installation is the solution. And now that solar is the cheapest form of energy, it will continue to gain momentum and grow exponentially over the coming years.