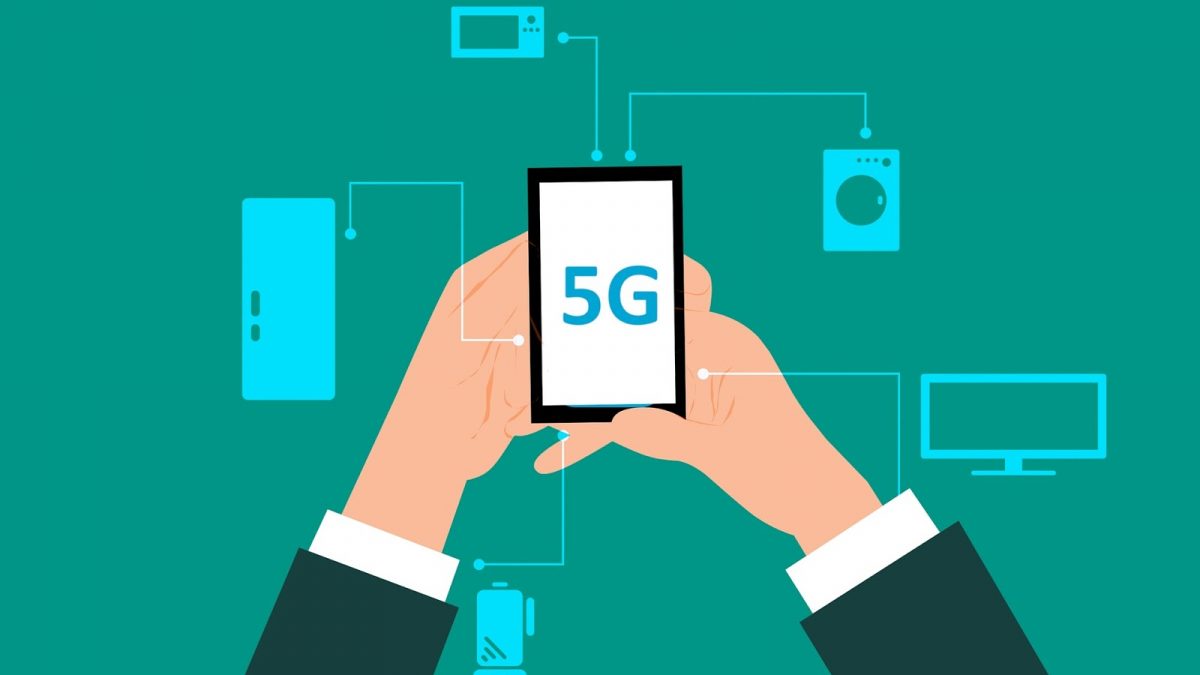 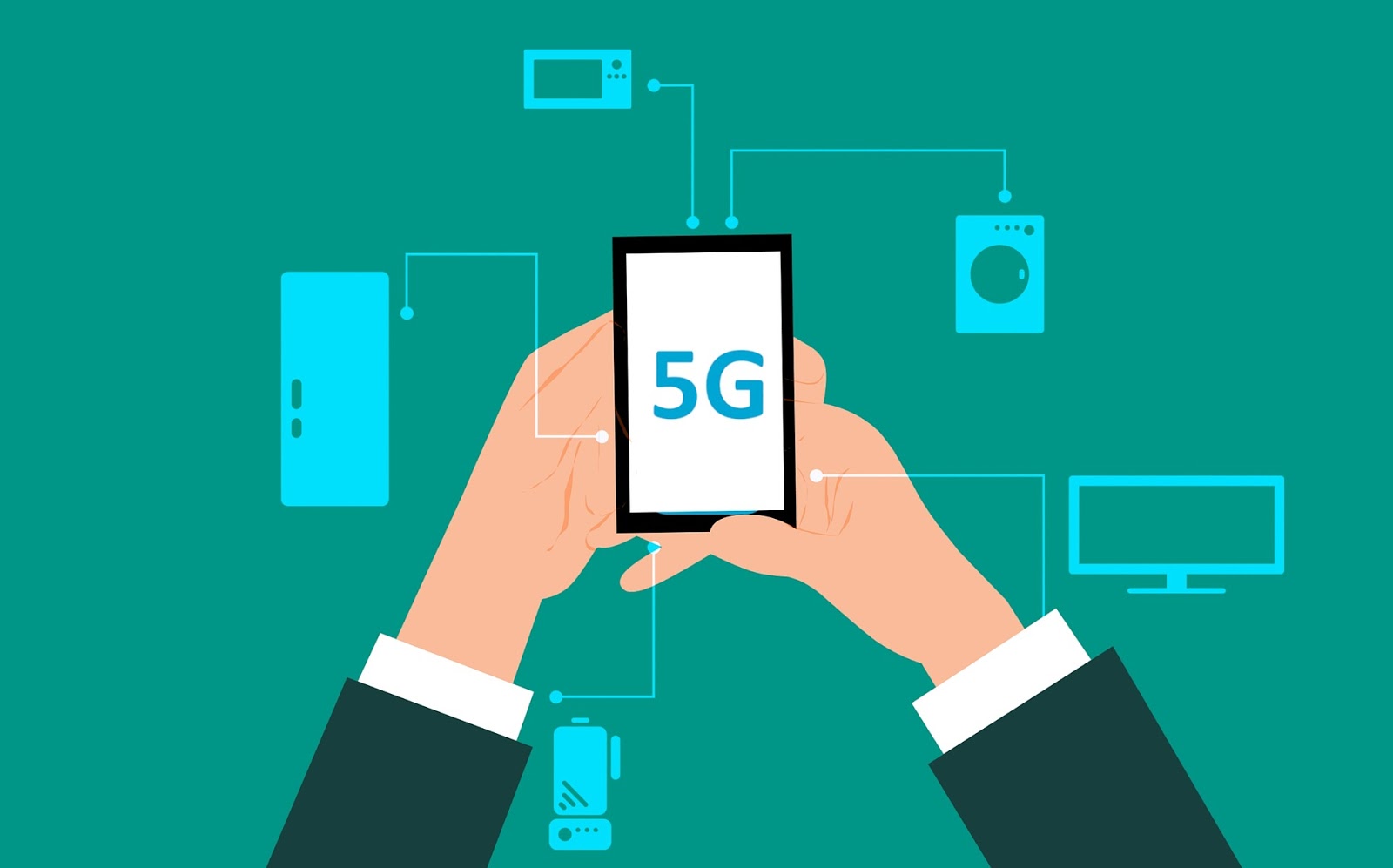 The accessibility of dependable internet connectivity solutions is crucial in today’s age, which is why it is exciting that plans have been put in place to increase this accessibility across South Africa in the near future. This comes after Stella Ndabeni-Abrahams, Minister of Communications, Telecommunications and Postal Services, met with senior executives in the middle of December 2020 to discuss a performance agreement she had entered into with President Cyril Ramaphosa.

The performance agreement comprises several targets related to internet access that Ndabeni-Abrahams is expected to meet over the next few years. It is a legally binding agreement and will be used to measure the success of her department. The targets include the following:

Ndabeni-Abrahams made some comments regarding the various organisations named in the agreement. She stated, “there is an undertaking that the board chairpersons and CEOs of the respective entities will work closely to leverage on each other’s strengths and collaborate on key projects to avoid duplications.”

She also noted how encouraging their commitment to the agreement was, and discussed how the government had started to embark on a rationalisation plan involving several state-owned enterprises. In a nutshell, her department will begin a process of merging and changing some of its entities.

Content delivery service SENTECH will be merged with telecommunications services provider Broadband Infraco in order to form a singular broadband infrastructure company. Meanwhile, ICASA will be combined with domain name authority ZADNA as well as the Film and Publications Board, and the Universal Service and Access Agency of South Africa will be repurposed in order to create a state-owned digital fund company.

According to Ndabeni-Abrahams, these mergers are in line with president Ramaphosa’s announcement in last year’s State of the Nation Address “that government will undertake a process of rationalisation of SOEs, to ensure that they serve strategic economic or developmental purposes.”

With this new agreement in place, there is a greater chance that more of South Africa’s population will have access to the latest connectivity solutions. With 5G being made available and the cost of data being lowered, more South Africans will be able to harness internet connectivity more easily.