6 ways the print industry is saving the planet

The role of the IoT in your solar energy system 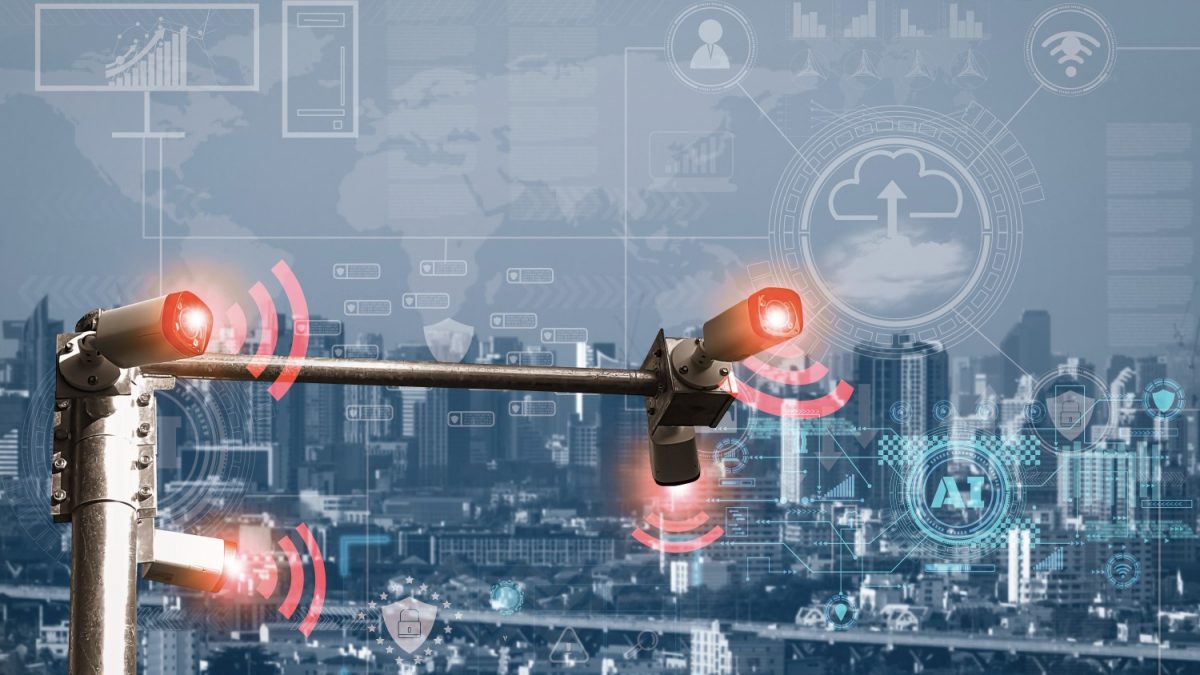 Security cameras are evolving like never before. They have already seen many innovations in recent years, but something that has proven to be a game-changer for surveillance, and which will continue to make an impact, is AI, or artificial intelligence.

AI-driven IP cameras have the ability to ‘think for themselves’ and to notify teams of any suspicious events or people who are caught on camera. There’s no denying how effective this is in rapid threat detection and identification, which is key to creating a safer environment. After all, maintaining the safety and security of your employees will keep them productive in their work environment.

In this article, we’ll look into how artificial intelligence has become a revolutionary force in the world of surveillance. If you’re a business or building owner keen on security camera installation, you’ll get some robust insights into how the technology can make a dramatic difference. So let’s get into it. 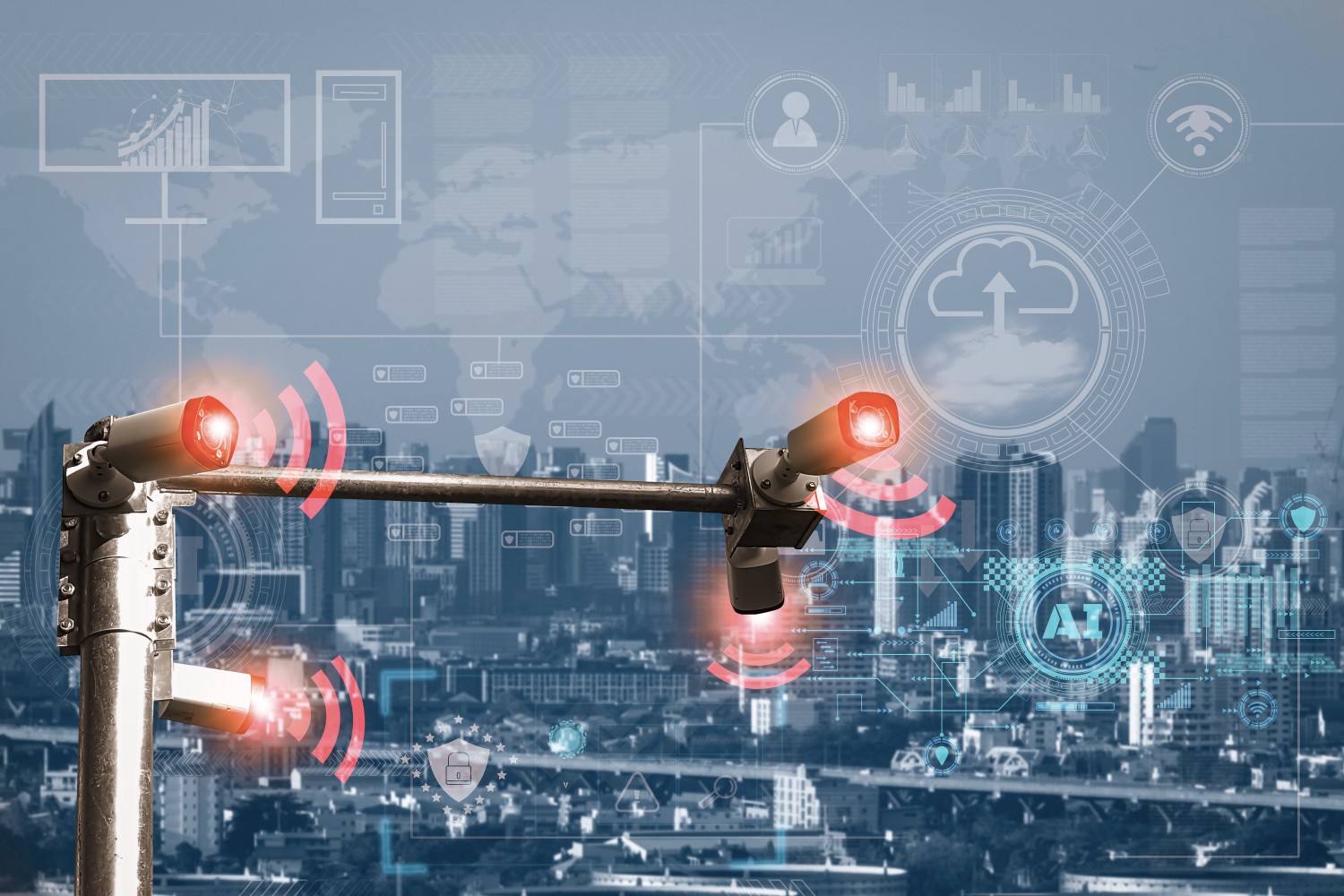 The AI function in security cameras

Machine-based learning algorithms are used to monitor and analyse the images, videos, and data captured by the security cameras. The most widely employed type of AI is rule-based, wherein the system follows a set of pre-defined rules to make deductions and choices and perform automated actions. These rules contain triggers and the required responses. An example of a trigger might be a vehicle parking where it’s not supposed to park, with an action being an alert sent to security personnel.

The use of behavioural analytics is also gaining momentum. Doing away with pre-defined rules, this type of AI learns by itself what is normal so it can identify unusual, and potentially harmful, behavior. For example, a person climbing over a perimeter fence would be classified as abnormal for which the system will also send out a real-time alert.

In the past, security personnel tended to view security camera footage only when an event happens or when they become aware of potential threats. With the arrival of AI, it is now possible to assess a situation in real time. Intelligent analytics applied to video footage can now tell us how a security incident might occur and how to respond to prevent them from happening.

AI can make use of machine-based vision and then be programmed to scan live footage of public places to identify suspicious behavior or harmful objects. It is able to pick up even the smallest detail in the video clips, and generate a signal for the operator to act upon, ensuring proactive real-time security.

Facial recognition is also a prominent feature of AI security cameras. It can identify or verify someone using characteristics and features of their face, and match them with a database. It can recognise criminal suspects entering the premises, and provide a quick, automatic, and seamless verification experience for authorised users walking into a building.

A weakness of traditional rules-based analytics software is that the algorithms were incapable of distinguishing between objects and behaviours that humans would perceive as normal. Motion detection sensors would often confuse animals and wind-blown foliage with intruders, which result in false alarms. AI’s deep learning algorithms, however, can assess a scene as sensibly as a human would, which increases detection accuracy. 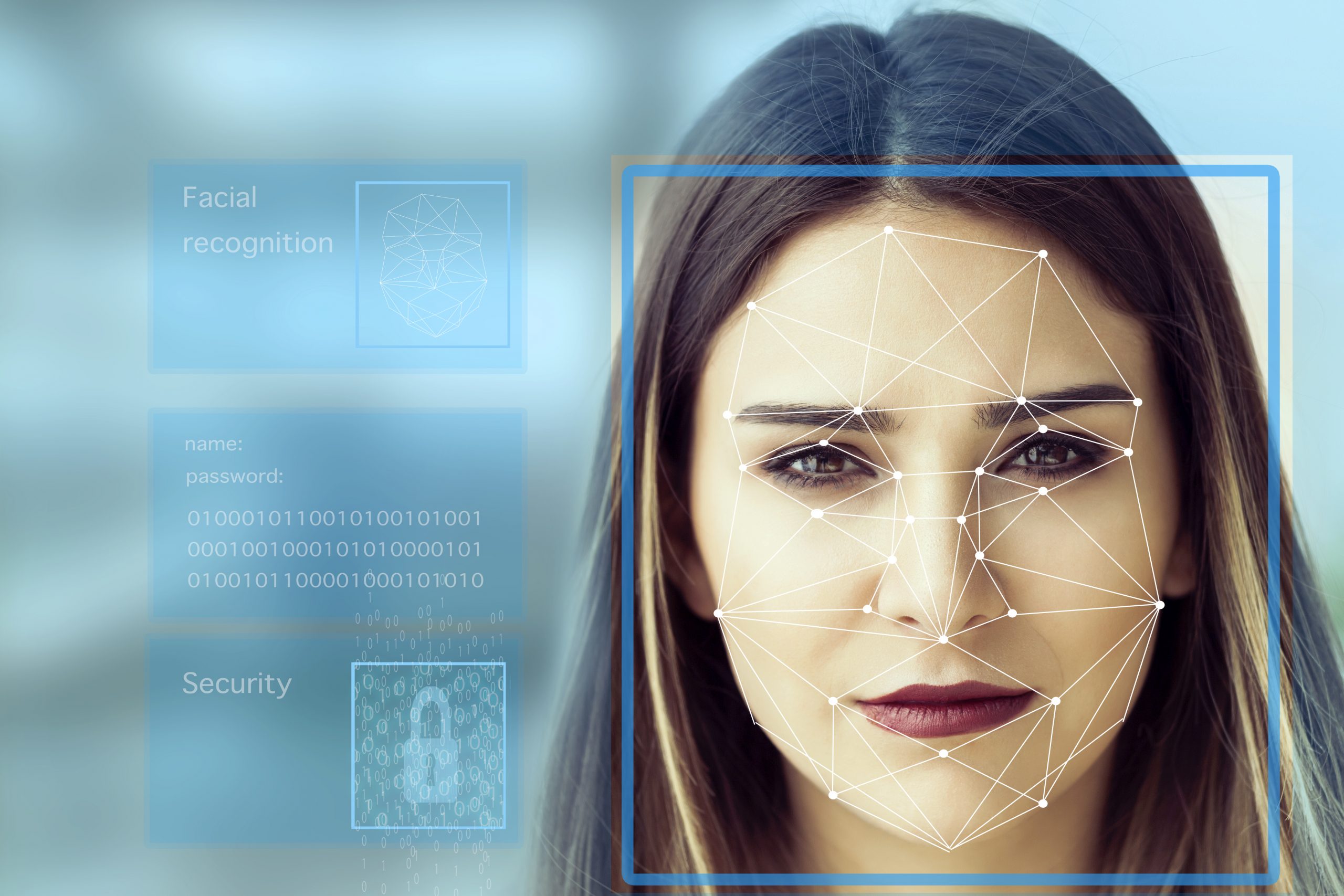 Some use cases of AI security cameras in different industries

Now that artificial intelligence is the engine powering numerous IP cameras, your security team will have powerful analytics at their disposal. And that’s creating new opportunities for everything from intelligent threat detection to access control. AI certainly makes the future of surveillance very bright.