Augmented and virtual reality: they can help with office planning

The difference between fixed and non-fixed VoIP

Augmented and virtual reality: they can help with office planning 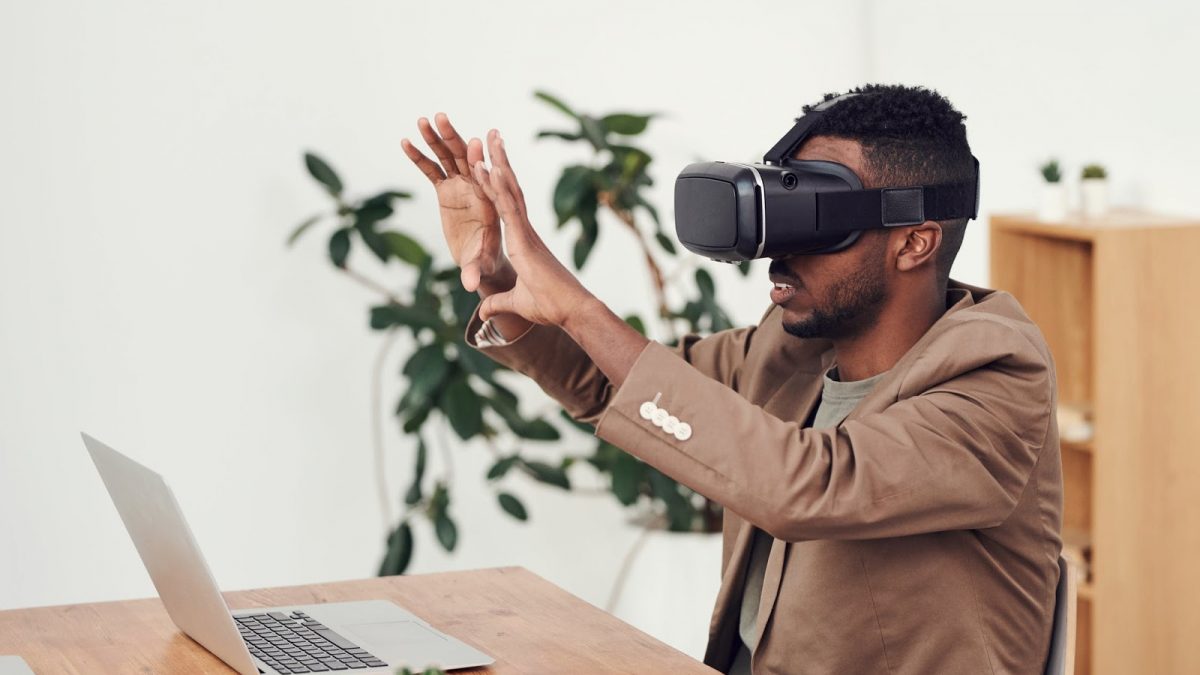 Augmented reality (AR) and virtual reality (VR) are wildly exciting technological innovations that have rapidly taken the world by storm. With AR, a person’s view of the world is enhanced thanks to the addition of computer-generated features, such as visuals or sounds. These features appear in your environment by means of a mobile application or a digital device like a head-mounted display or a pair of glasses. VR, on the other hand, involves the creation of a simulated environment in which a person can immerse themselves, and also involves the use of equipment such as headsets.

VR is making an impact in numerous sectors, especially in the education sector. Thanks to VR, schoolchildren have been able to explore Mars from within a bus, and visit some of the world’s most popular museums without having to leave their classrooms. VR has also helped factory workers with forklift training, allowing them to use the environment that’s been simulated for them to perform various activities. The inclusion of VR means hands-on training in the operation of dangerous equipment without the actual risks of injury or damage to property.

AR has also made headway in a variety of areas. 2017 saw the launch of ARKit by Apple, while in 2018 Google introduced ARCore for Android. Both these tools are equally advantageous in enabling software developers to create invigorating AR applications and experiences. What’s particularly great about AR is that it can enable consumers to get a feeling for a particular product or service before actually buying or investing in it.

Two great examples of AR are the Dulux Visualizer App and the IKEA Place App. The former allows you to see what different paint colours will look like on your walls, while the latter lets you scan an interior space and place IKEA products within a digital image of that space. These are not just innovative ways to increase the chance of a sale, but they’re also fun! Added to that, applications such as these are examples of how one can plan the look and layout of a space before making any big purchases.  If you’re a business owner who’s currently planning your own office space, then it’s worth considering using AR and VR technology. 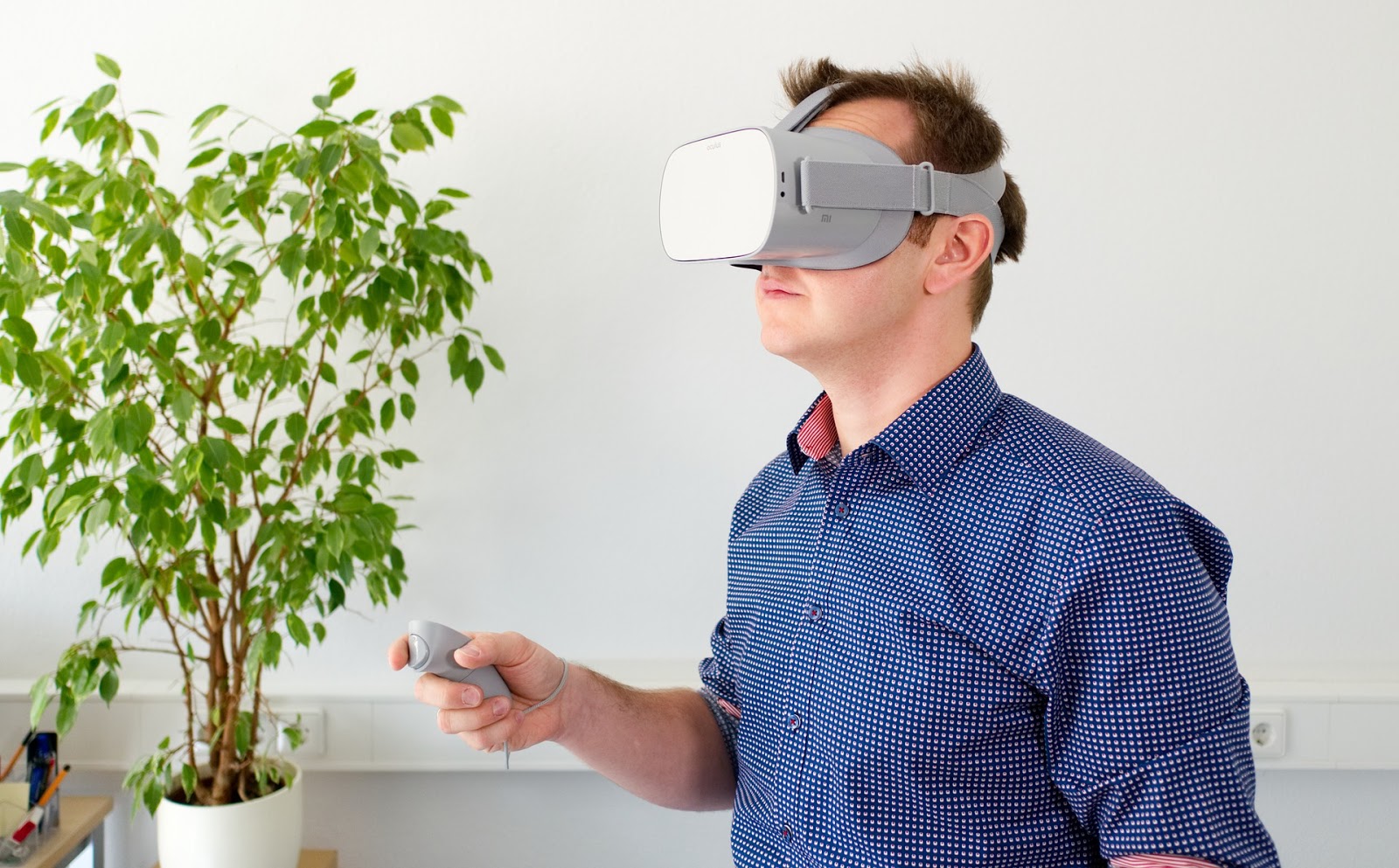 Both AR and VR will have numerous benefits when it comes to office planning. Firstly, this technology will give you an idea of the scale of the project, and you’ll be able to properly visualise your design plans. You’ll also come closer to getting a proper feel for the space, more so than you would from a more traditional office plan. A virtual rendering of your planned office space will give you the chance to interact with it to an extent, and you’ll come closer to knowing just how the space makes you and your colleagues feel. With AR and VR you can more easily fine-tune your office plans.

Another benefit of AR and VR in office planning is a decrease in costs. With this technology you’ll be able to plan faster and more thoroughly. It will be easier to know what decisions to make as time goes by and what alterations need to be made to the overall plan before finalising it. If the process is sped up and the design is right from the get go, then you’re more likely to face a planning project that is less costly.

Both AR and VR are impacting numerous industries in various positive ways. They can both be particularly beneficial when it comes to office planning. With them, you’ll be able to immerse yourself in your own office design and be more able to gauge whether or not it’s the design your company needs. You’ll also be more likely to avoid complications and frustrations that might cost you more money than is necessary. If you can, then take advantage of these awesome innovations.