Businesses are more vulnerable to cyber attacks during the festive season

How to avoid digital distractions

Businesses are more vulnerable to cyber attacks during the festive season 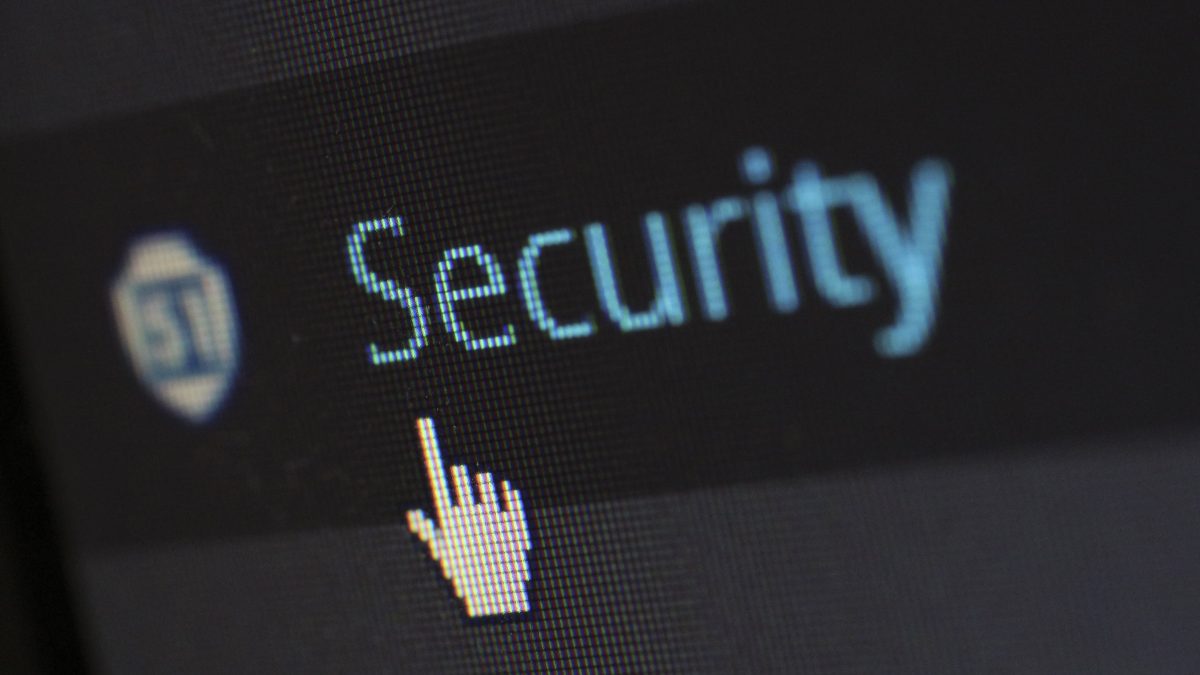 Cybercrime is an ever-increasing threat to people and companies worldwide. In 2019 alone there have been a series of notable incidents which have proven how important organisations and establishments can easily be affected by data breaches.

Aaron Holmes at Business Insider recalls some of the biggest hacking and data breach scandals that have occurred over the past year, including the moment when “Quest Diagnostics, a clinical laboratory, announced…that an unauthorized user had accessed data on nearly 11.9 million patients, including credit card information and social security numbers.” Cybercrime hit particularly close to home very recently when, in late October, a group called the Shadow Kill Hackers sent a Bitcoin ransom note to the City of Johannesburg, which subsequently shut down its website and e-services.

Unfortunately, businesses can be at risk of cyberattacks at any time, and therefore have a duty to protect their security, and the security of their customers and clients by using the most advanced and effective malware tools available. There is, however, a particular period of the year during which companies really need to ensure their data is as secure as possible against cyber threats. That period is the festive season.

It’s during the festive season that companies shut down for a week or so, meaning their data might go unmonitored for a short while, and is therefore put at greater risk than when the office is full. Luckily, there are ways of reducing that risk. Here are a few of them. Before shutting down for the festive season, ensure that you’ve completed a thorough security audit of your IT infrastructure. This should involve physically assessing your security measures via methods such as penetration testing. A penetration test (or pen test for short) involves simulating a cyberattack on an IT system and would be performed by a professional ethical hacker.

The folks at penetration testing service provider, Bit Sentinel, suggest that a pen test be performed “at least once a year”, so you might want to do one every time the festive season approaches to ensure your IT system won’t be hacked while it’s left unmonitored. That being said, the number of times you conduct a pen test does depend on several factors, such as the scale of your company’s online presence and your company’s budget. Take these factors into consideration.

Of course, things could still go wrong, which is why you need to organise a plan B just in case your data does become compromised while the office is shut down. If you do have a plan B ready, then you’ll be better prepared to deal with any potential cyberattacks that might come your way.

Use the right tools and software

There are numerous tools and software applications that can help you shield your company against cyber threats. Use the HTTPS protocol, which enables you to deliver content without it intercepted, install a firewall, and tighten up your access control by changing passwords and limiting the number of login attempts into your website. If you constructed your website with a CMS (content management system) you can install security plugins made available by that CMS. WordPress is perhaps the most prevalent example of a CMS and its security plugins include Bulletproof Security and Wordfence. Lastly, whatever software you’ve used to prevent cyber attacks, make sure you’ve updated it before shutting down for the festive season.

Cyber attacks are a reality, and businesses everywhere must take the right precautions to ensure they aren’t vulnerable. This is particularly important when the festive season is near and companies are about to shut down for a short while. To reduce the risk of cybercrime during this period, conduct an audit to make sure your internet security is strong, organise a contingency plan in case a data breach does occur, and make use of available tools and software that’ll strengthen your website. Also make sure you’ve updated your software before closing up the office.