CES 2014 – The five top gadgets/technologies that stood out

CES 2014 – The five top gadgets/technologies that stood out

As the dust settles down in Las Vegas the cowboys have gone home to work on the next big thing and the ranch owners will go home and cash in on what they launched at the show. Thousands of products were launched by the 3 200 exhibitors. The 150 000 industry professionals who attended will go home and try and make sense of the next big thing. How useful could a gadget like the world’s first connected toothbrush be? It measures how often you brush your teeth and even teaches you to brush your teeth properly via Bluetooth and an app on your phone. Will the Lynx Smart Grill gas braai that uses voice recognition and the internet to help you become a braai king be around next year? The truth is that many of these gadgets won’t see the light of day in a commercial market. It will be consumer demand that will measure the success of the next billion-dollar gadget.

But at this year’s show there were a few gadgets that showed promise and will be around for the future.

The big theme was 4K Ultra High Definition TVs this year. Both Samsung and LG lay claim to being the first in the world to launch 105 inch curved 4K televisions. With four times the resolution and pixels of a Full HD TV, these UHD TVs have unbelievable picture quality in 4K resolution. They are truly spectacular and so is the price. When they eventually arrive in South Africa they won’t be less than R300 000. At 105 inches or 266 cm they are massive; so renovations first to extend the TV corner for most of us before anything fits. But 4K is the future of television. 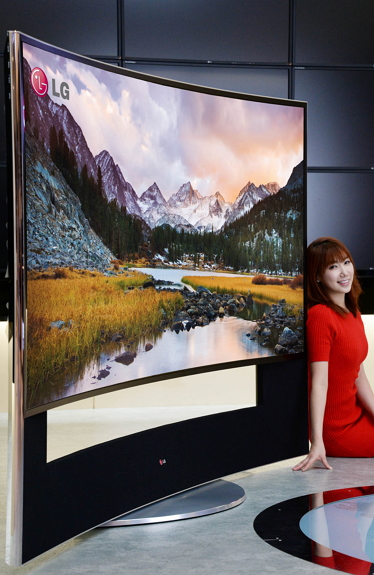 This is probably the most exciting segment of modern technology, and in my view, the next big thing. Wearable health devices are set to grow into a multi-billion dollar market over the next three years. One gadget that has everyone talking is the Scanadu Scout. The $99 device fits into the palm of your hand and all a user needs to do is hold it against their head for 10 seconds and your vital health statistics will appear on your smartphone. The Scanadu Scout, is a vital sign monitor that analyses, tracks and trends your vitals – temperature, respiratory rate, oximetry, ECG, systolic blood pressure and diastolic blood pressure – in 10 seconds. That’s powerful! They are currently waiting for FDA approval and expect the device to be launched in March this year. 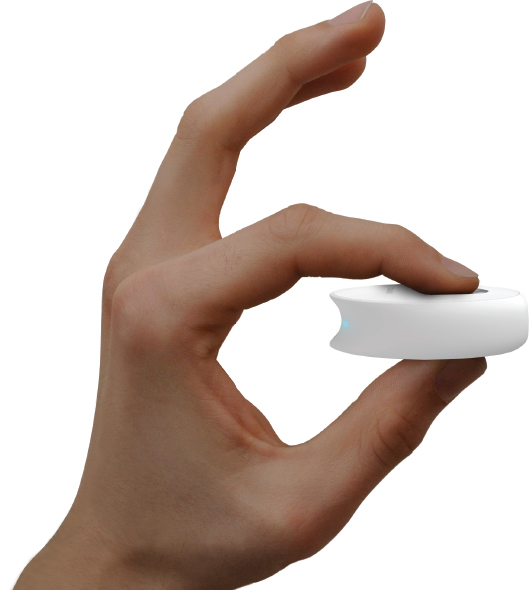 3D printers were massive at CES this year with many companies launching various models and driving prices down. You can now pick up a starter 3D printer for $499. But the 3D technology that stood out comes from a gadget called the 3Doodler. This 3D drawing pen lets you created what you want using a plastic resin that flows through the pen almost like a glue gun. The creations were astonishing. The inventor of the 3Doodler was telling me that he made the device after he broke his glasses and struggled to glue them back together again. Since their debut Kickstarter campaign they managed to raise an astonishing US$2,3 million. The rest as they say is history. 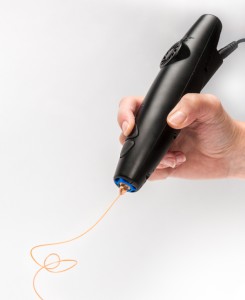 This product may look ridiculous but the experience is unbelievable! The virtual reality headset is designed to deliver an immersive gaming experience and has been supported by the big game companies like Valve, Epic Games, and Unity. You feel as you are in the game. At CES the company launched the Oculus Rift ‘Crystal Cove’ prototype which is even more advanced and offers a 3D experience that takes gaming to another realm.

Lenovo launched their third generation ThinkPad X1 Carbon, claiming the world’s lightest 14 inch Ultrabook. It is ultra-sleek and weighs just 1,27 kg. It is forged in a carbon fibre material making this device virtually indestructible in the work space. The new X1 Carbon features an Adaptive Keyboard. This incredible technology dynamically adjusts according to the software or application you are using to highlight the most relevant keys. The one thing that was bubbling at CES 2014 is how we will change the way we interact with computers in the future. We will be using more of our voice and hand gestures to input information. The Lenovo X1 Carbon has integrated voice and gesture control that is remarkably accurate and makes your machine more usable and productive. Start getting used to the idea of people waving and making hand signals in front of their computers. This is where the future of personal computing is heading.

There are many other interesting technologies bubbling under the surface. Again there were many smart watches announced at CES 2014. The problem is who will wear them? Sure you will find the trendsetters that get excited to read messages on their wrists. The problem is with the Millennial Generation also known as Generation Y (people born in the early 80s up to the early 2000s). Most of this generation don’t wear watches anymore. These are the challenges that new technologies face at CES. I guess we will have to wait till 2015 to find out who has survived another year in a fickle consumer market.