How Access Control and CCTV enhance the role of security guards

3 Productive ways to make VoIP analytics work for you

How Access Control and CCTV enhance the role of security guards 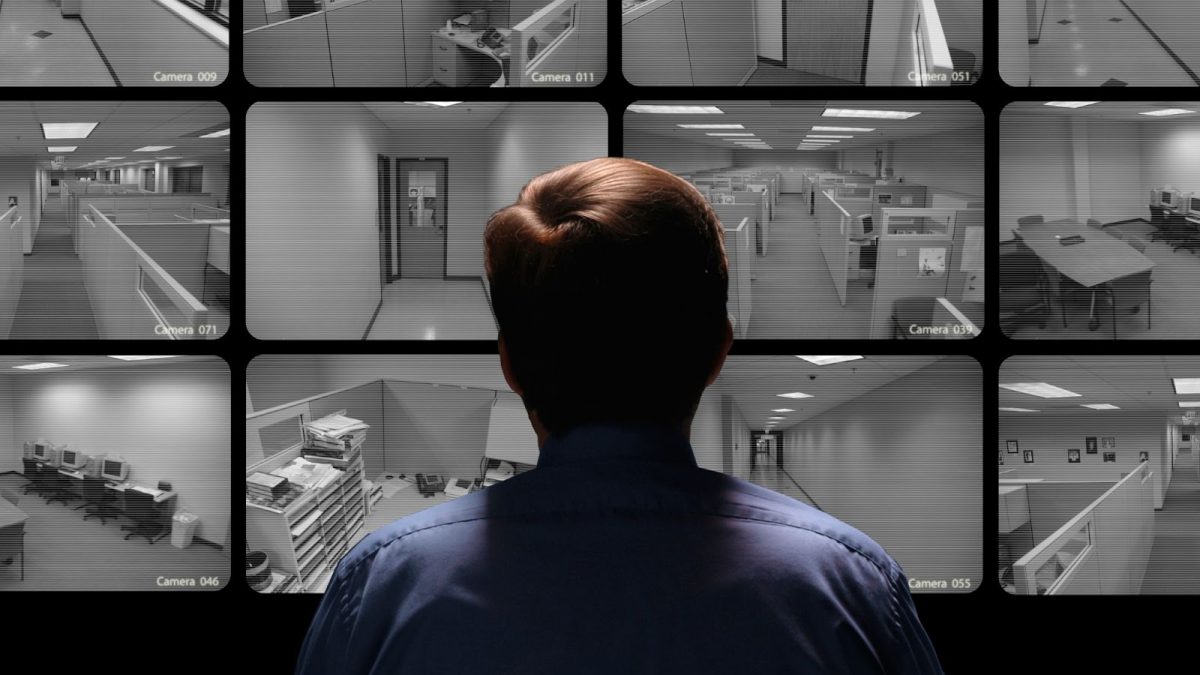 Having trained security personnel safeguarding your premises makes it a safer place for everyone to be in and around. But so does the presence of CCTV surveillance and access control systems. To respond more effectively to today’s threat landscape, security shouldn’t be an “either/or” situation but one that fully maximises the benefits of having humans and technology work side-by-side.

There have been some reasonable concerns that intelligent-feature solutions will ultimately replace security guards. However, the technology’s impact will be in enhancing and complementing human capabilities, not making them obsolete. Read on to discover how the collaboration between smart solutions and personnel increases the efficiency of your security operations. 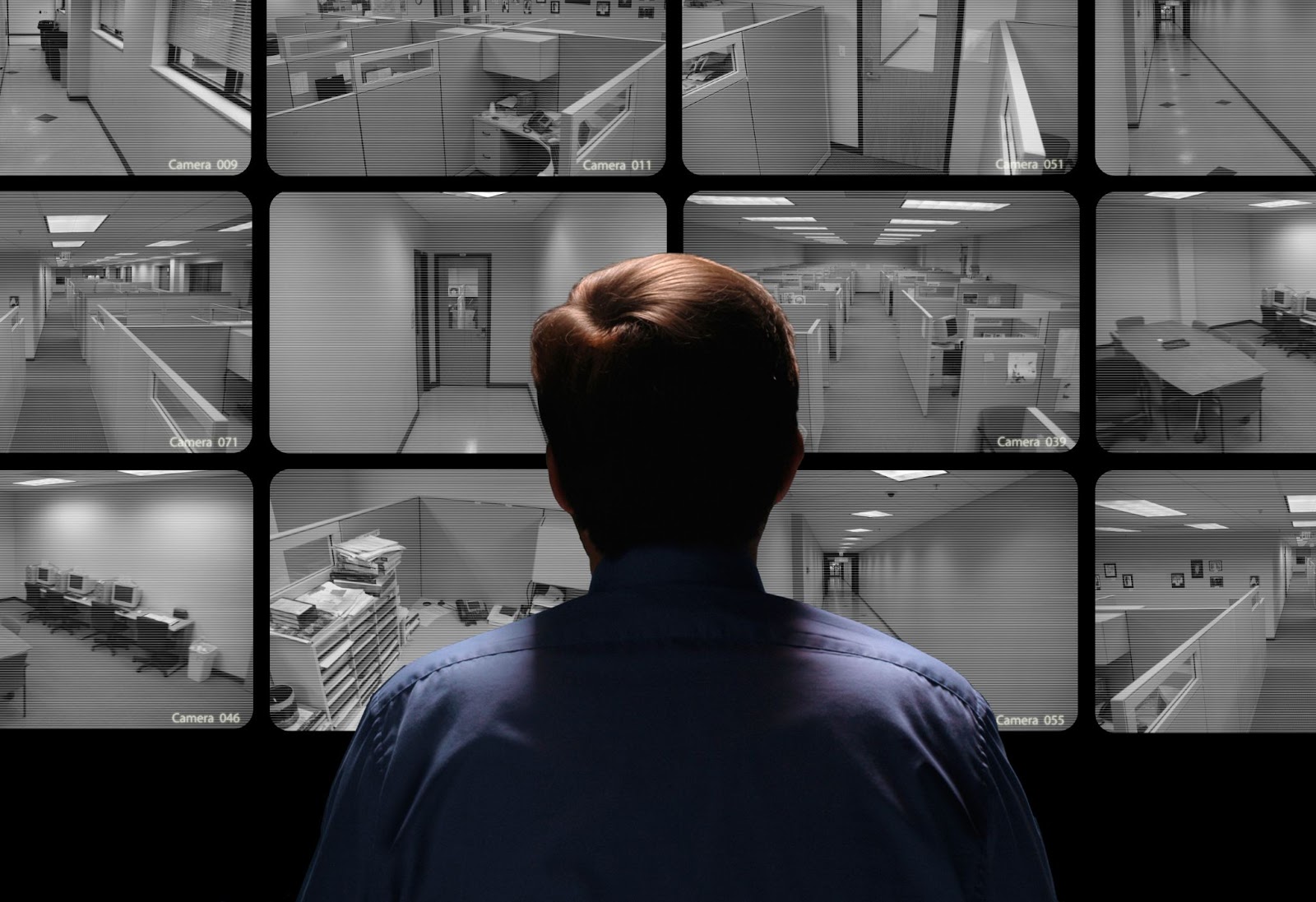 Security guards monitor activity in and around the area and identify irregular and suspicious behavior. However, they have limitations that are just part of being human. Things like fatigue, short attention spans, and low lighting can prevent them from doing their job properly.

CCTV surveillance cameras are constantly monitoring and are alert regardless of the hour. You get full colour cameras that can see in the dark and ones equipped with video analytics that can recognise faces, objects, and events. So, where security guards fall short, CCTV cameras can act as a second set of eyes.

The presence of a security guard will deter the criminals from doing something illegal at your premises. A uniformed guard will send a message to potential wrong-doers that they are being watched. In areas where security guards aren’t visible or stationed, security cameras are useful in changing criminal behavior when visible to trespassers. This is because criminals are far less likely to perpetrate a crime such as theft, vandalism or a physical assault when they know they are being watched. 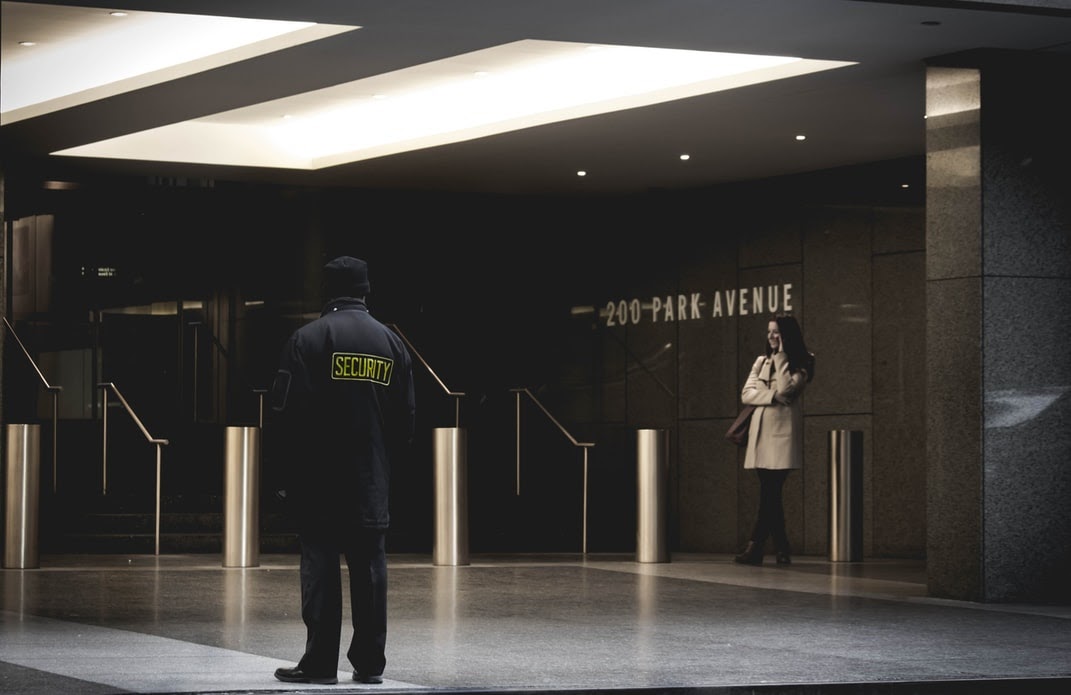 Security guards are trained to respond to any emergency before or as it happens. When they work with intelligent surveillance cameras, they can analyse a situation quicker and make the appropriate decisions. As a dedicated watchful eye, these security cameras can sense potential threats and alert security personnel, making sure no event goes undetected.

A key duty of security guards is to control the access to an area, so that only authorised personnel, vehicles are allowed to enter. Access control systems, in the form of keyless entry and card access systems, are an easy way to help security guards regulate movement. But, it can be difficult for everyone to know who is an employee or not, or if a person using an access card is authorised to do so. In this case, a biometric access control system (fingerprint and face recognition) can prevent strangers from slipping in undetected.

The rise of intelligent CCTV cameras and access control systems does not mean that the need for human touch will vanish. Instead human guards and security technology can enhance each other’s strengths, resulting in a more effective and responsive security operation for your business.