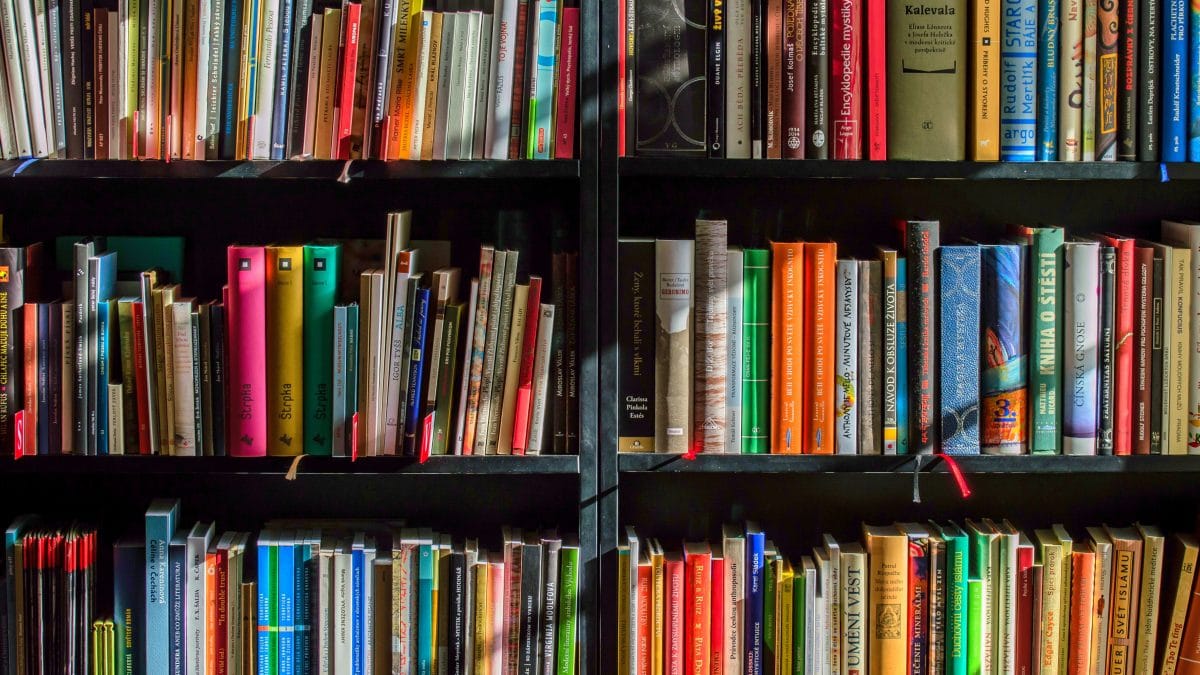 As novels become e-books and magazines morph into digital journals, it’s hard not to wonder: how did we get here? From the emergence of the Photostat machine to the advent of 3D printing, technology has taken a quantum leap in a relatively short time. We take a look back at the history of printing – and how, despite advancements in technology, paper and print is here to stay.

Humans have been printing for some 3000 years. It began with using ink on carved wooden blocks to create religious iconography. But despite being developed in the east around 1040 AD, this technique was only introduced to Europe around the 1400s.

Due to the time and effort involved in carving the blocks, which then deteriorated rapidly, this primitive form of printing was only done for high value items.

Large-scale printing became a reality after the development of the mechanical printing press around 1450. Until then, written works were manually created by trained scribes – usually monks. This was an expensive, lengthy process, as paper was a highly-prized and rare commodity.

The invention of the printing press – together with technology that made paper more readily available – democratised information and made books available to the public. This revolution made information accessible in the same way the Internet did in the 90s – the effects were equally as far reaching. The technology of printing was no longer a privilege of the wealthy elite, but became accessible to everyone. 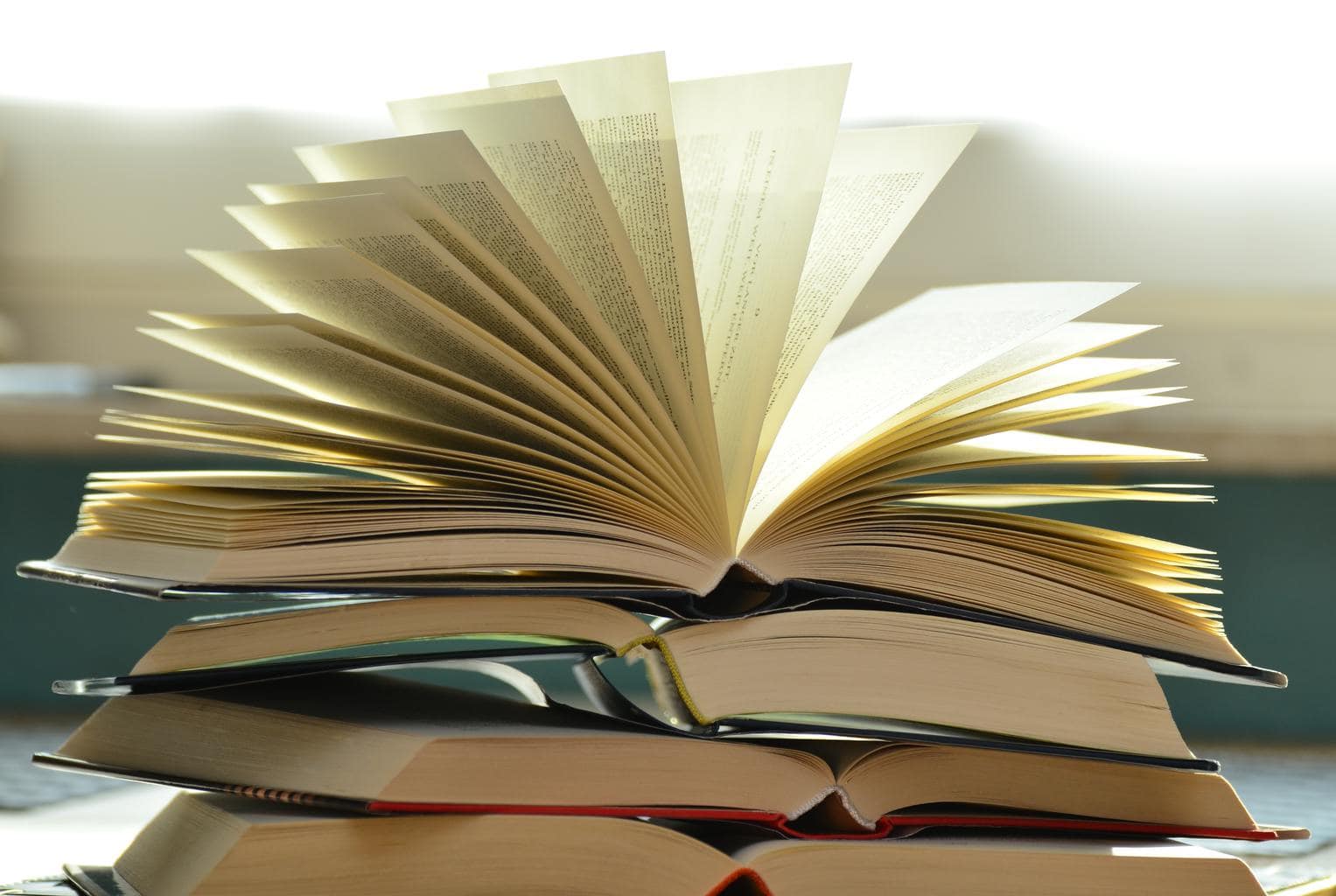 The Industrial Revolution created a growing need for the reproduction of documents. The Commercial Camera Company entered the market with their ‘Photostat’ machine in the early 1900s. The Photostat machine was built around a prism, negative prints and developing baths.

Though originally coined as the name of a particular model, the term ‘photostat’ became a generalised term, used to describe all copiers. The Photostat machine immediately gained popularity for its (relative) ease of use.

Early commercial printers were large, mechanical and unwieldy devices. IBM launched its first commercial, high-volume laser printer, the 3800, in 1976 – a device big enough to take up a whole room. Some 3800s are even in use today. 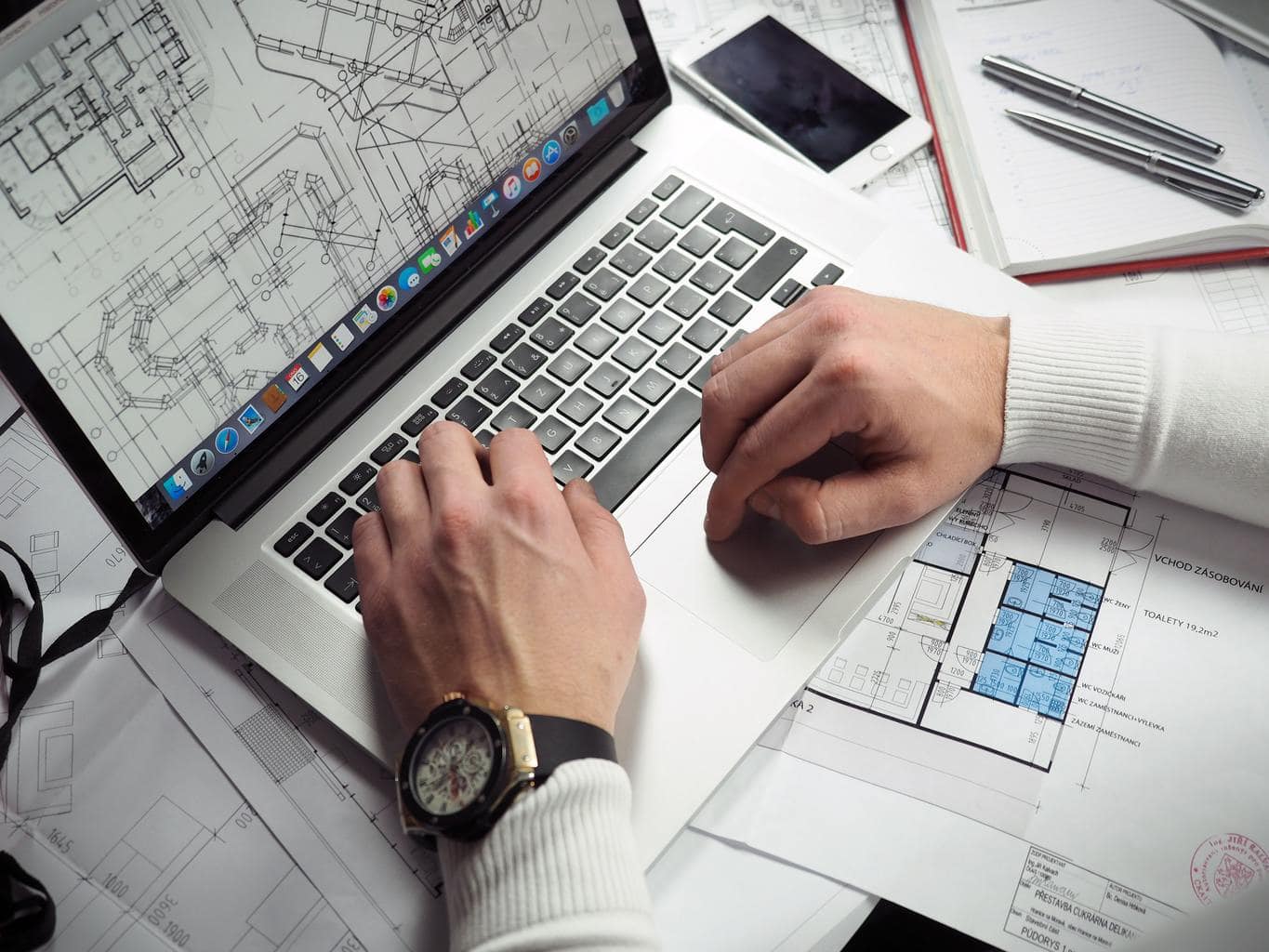 The first PC-compatible laser printer hit shelves in 1981. Developed and sold by Xerox, it was expensive and saw limited use. The first printer considered a de facto requirement in modern offices was a laserjet released by HP in 1984.

2015 and beyond – Innovative printing for the future

Innovative printing in the form of 3D printers, from full colour to full form, have recently dominated printing technology trends.

3D selfies have become the print du jour – though slightly unattainable because of their price. A number of websites offer the service and a simple Google search shows the varied and interesting 3D-printing projects taking place in the world’s most advanced printing laboratories.

Though a highly specialised art, 3D printing is indicative of the advancements being made in printing – new and innovative thinking by the world’s most esteemed developers continues to produce printing technology that pushes the envelope.

Technology makes life easier – this can’t be disputed. Think about the fact that you can now access the internet from any corner of the world with a wireless internet device. But with each new advancement in the field of printing, the importance of paper and traditional printers becomes more apparent. The paperless workspace has been predicated for years, but printers and paper are becoming more of a permanent fixture in offices than ever before.

Not only are paper-and-printer systems traceable and reliable, but there is an element of nostalgia that goes hand-in-hand with the use of paper. With the rich history of printing, it’s little wonder that paper and printers seem a part of who we are – and they’re not going anywhere.