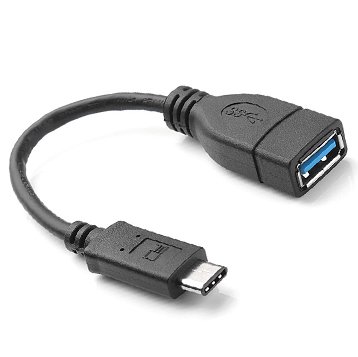 There’s a new type of connector in town and it means business. Called Universal Serial Bus (USB) Type-C, or USB-C for short, it’s due to make its first appearance on Apple’s recently announced 12-inch MacBook. Google’s also suggested Android-powered smartphones will likely ditch the micro-USB (USB Type-B) connection they’ve used to date and follow suit. That means a lot of adapters while the new standard takes hold, but it’s going to make things far simpler down the line. 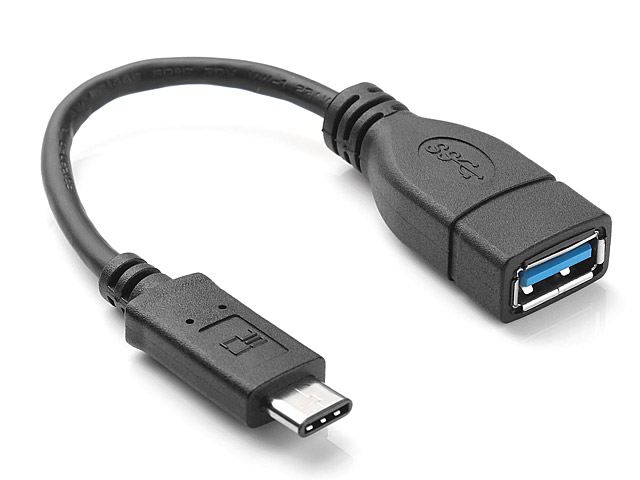 One connector – every use

USB-C is similar to the existing, rectangular USB connections on everything from flash drives and cables to keyboards (these are USB Type-A), but it’s smaller and reversible – much like Apple’s Lightning cable that replaced its wide, 30-pin connector made famous by the iPod. That means with USB-C there’s no such thing as the “right way around”. More importantly, USB-C can carry data and power, and connect devices to external displays. This is why Apple’s managed to get rid of all ports on the new MacBook aside from an audio jack and a single USB-C – this serves as both the charging port and connection for all other wired peripheral devices.

In the short-term, there’s plenty of money to be made by manufacturers of converters and adapters required to connect existing USB devices to USB-C. Fortunately, USB-C will offer full backwards compatibility, so, with the necessary adapter, even the oldest USB devices will work with the new ports. USB-C’s rollout means companies – and individuals – will need to spend a fortune on converters and adapters as they upgrade their devices, whilst still using older ones – like external hard drives – alongside them. In the long run, however, the move is ultimately expected to save businesses money. With laptops like Google’s Chromebook expected to move to USB-C, it’s likely most people will soon be able to get by using and – for once – sharing the same data and power cables, car chargers or other cables, regardless of the brand of device they use.

The trend to reduce the number of ports on computer hardware is indicative of the growing use of cloud-based services and wireless data transfer solutions like Wi-Fi and Bluetooth. A prime example of this? Apple’s new MacBook has just a single port. Both fixed and mobile operators will be under pressure to continue reducing data prices while simultaneously meeting a growing demand from consumers and businesses alike. Apple attempted an all-purpose connection with its Thunderbolt ports and cables (which allow devices to transfer high-speed data and power using the same connection). But, unlike USB-C, Thunderbolt is a proprietary solution, limiting its potential user base and hardware applications to a single brand. USB-C finally delivers on the promise of its name by being truly universal. It’s not simply something to anticipate in future, it’s here now.