The Art of Fast Bowling: Mpumalanga

Nashua greens SA businesses from the inside out 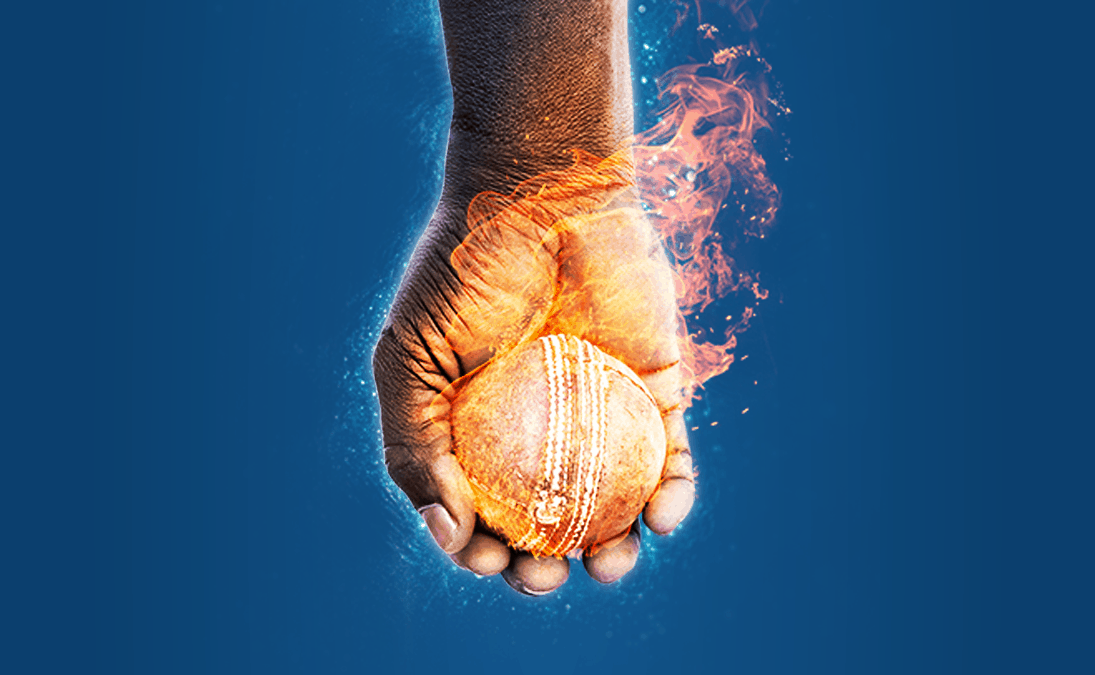 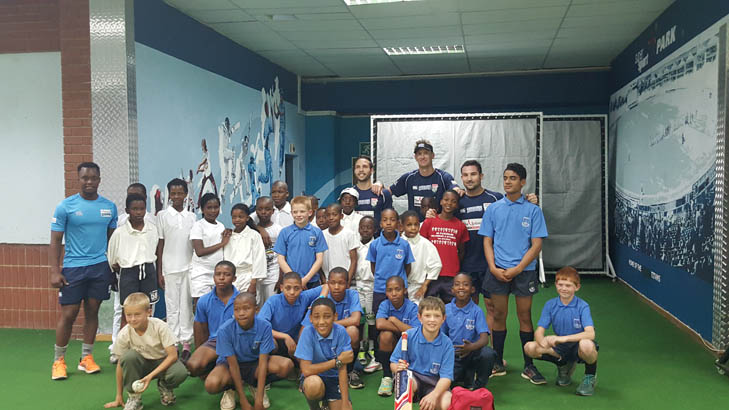 The students were accompanied by their coaches as well as the school principal, Mr Garos Kabinde. The students were enthusiastic and eager to meet some of their Titans heroes. Although the secondary school in Olievenhoutbosch doesn’t offer cricket, after the excitement of the day, the school is looking into introducing the sport.

The second session on Thursday was attended by 15 children from Meyerspark Primary School. 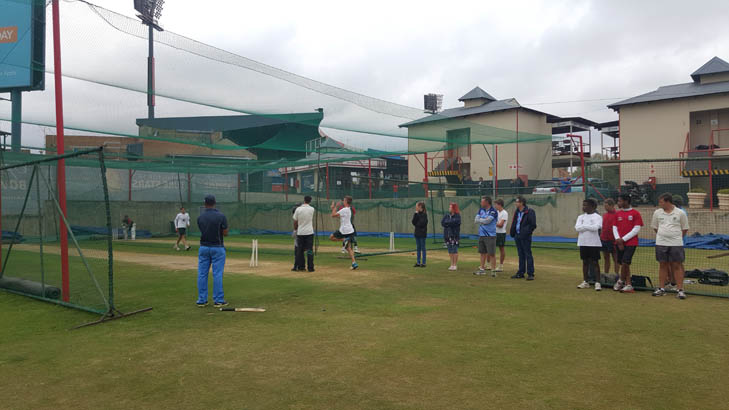 On Friday the 18th of September, 30 children from Wierda Park and Doringkloof Primary School attended the Art of Fast Bowling sessions – with loads of talent spotted amongst the zealous group.

The high school fast bowling session was hosted on Sunday 20th September, with 14 scholars attending. One of the attendees, M C Steenkamp, will go on to participate in the final screening for the top 10 bowlers in November. 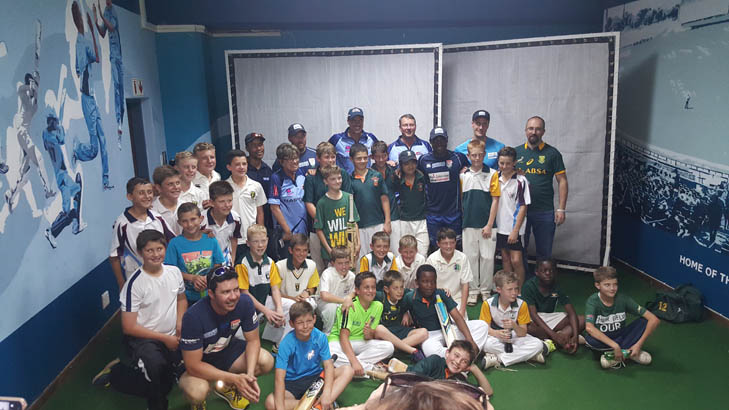