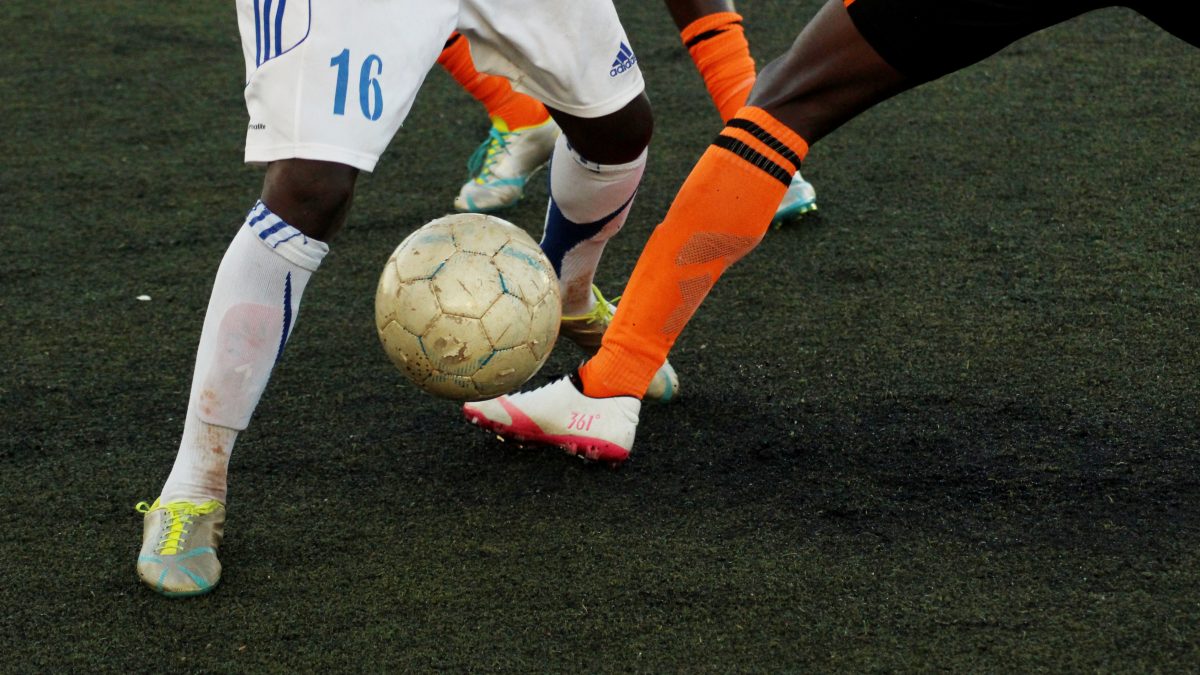 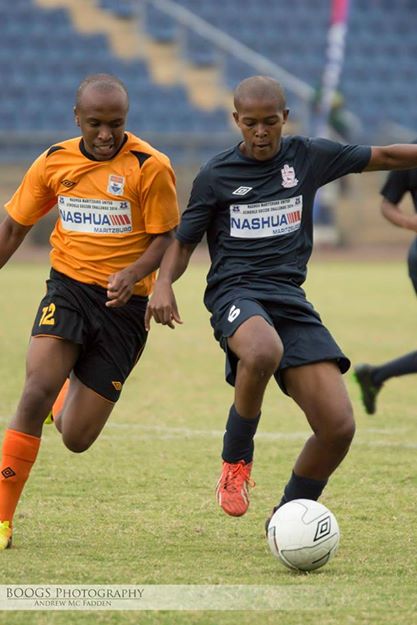 On 17 March the Nashua Maritzburg United FC School Soccer Challenge officially kicked off at the Maritzburg United Sports Club, when youngsters from 16 different schools in the region will take to the field to showcase their skills for the crowds gathered.

“Soccer development in South Africa is critical to not only the future of the sport, but also to the betterment of the lives of the children in impoverished areas for whom soccer provides a positive platform from which to grow and excel,” said JP du Toit, General Sales Manager at Nashua Maritzburg.

In a recent statement to press, South African Soccer Association (SAFA) President Danny Jordaan acknowledged that the development structures in South Africa need urgent attention if South Africa wants to produce players “capable of beating the best in the world”.

Du Toit views the Nashua Maritzburg United FC School Soccer Challenge as a big step in the right direction in this regard.

“The truth of the matter is that some of these schools that take part in this tournament don’t even have proper kits. They’ve never played on even pitches with proper goalposts and a linesman in an actual tournament format so it’s a huge deal for these kids. The winners from last year’s tournament, Mehlokazulu Secondary School, were so honoured that their boys won the tournament that they erected a big marquee at the school and held a prize giving ceremony in which the players were treated like heroes, which was amazing to see,” said du Toit.

“Our goal with this tournament is simple – we want to keep kids off the street and provide a platform for them to make their dreams of one day playing professional soccer a reality. This is the second year that Nashua is sponsoring this event, but we have big plans to grow this tournament going forward,” concluded du Toit.

Reigning champions Mehlokazulu Secondary School defeated Sobantu High 3 – 1 in the final of the Nashua Maritzburg United Schools Soccer Challenge, played under lights at the Harry Gwala Stadium, to retain the trophy. The curtain raiser saw the play-off for third and fourth places between Carter High and Alexandra that ended in a 1 – 1 after full time before Alex won 5 – 4 on penalties.