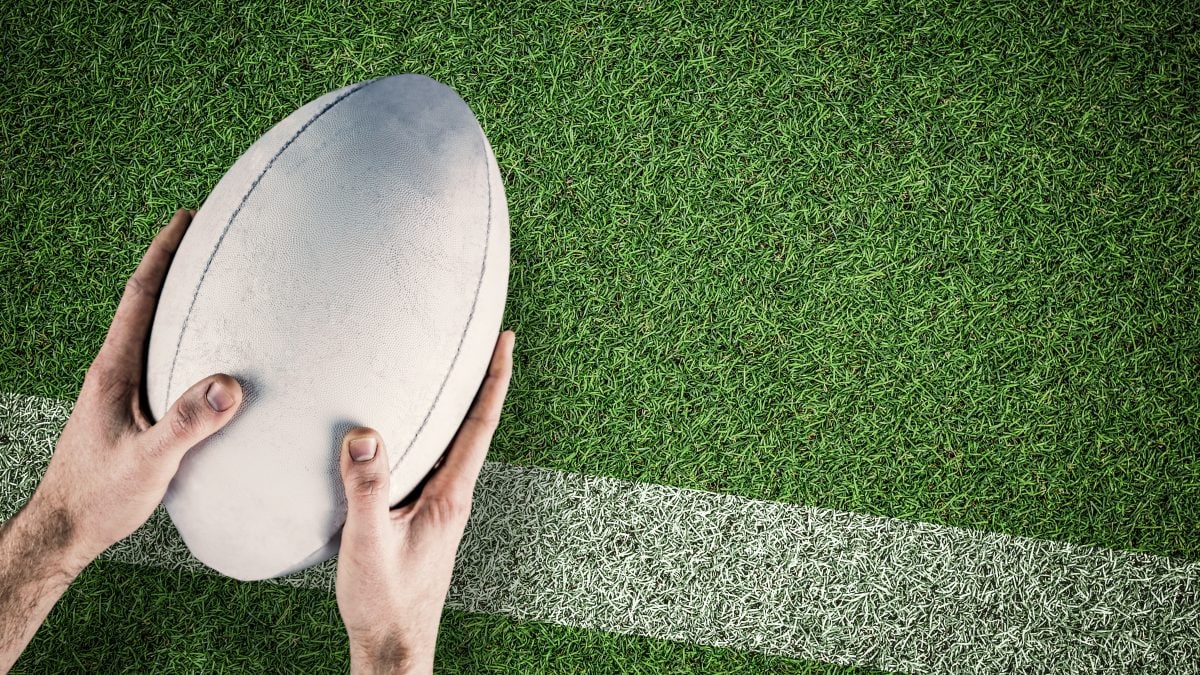 The festival will kick off at Hamilton’s Rugby Club (Cape Town) on the 2nd of September 2017. It’s the first of its kind in SA and aims to develop sevens rugby at school level, as the dazzling skills of young players wow the crowd.

Sevens rugby (or seven-a-side rugby) has exploded in popularity, largely due to the thrill of the game – seven players play fast-paced and daring seven-minute halves. Teams play on a wide, full-size field – which means lightning speed and crafty footwork crucial.

“The atmosphere and excitement of sevens rugby festivals can now be enjoyed locally by parents, students and the public. We’ve never shied away from the most daring and thrilling of sports and the sevens tournament is a whole new game for a whole new crowd. Our new bond with UR7s Global is the beginning of an exciting journey,” says Tau.

Teams will compete in same-day games, with winning teams proceeding to the next round. This tournament will see players performing in a professional, high-pressure environment. It’s rugby, injected with pure passion and energy – and a festival not be missed.