How constructive feedback can take business to the next level 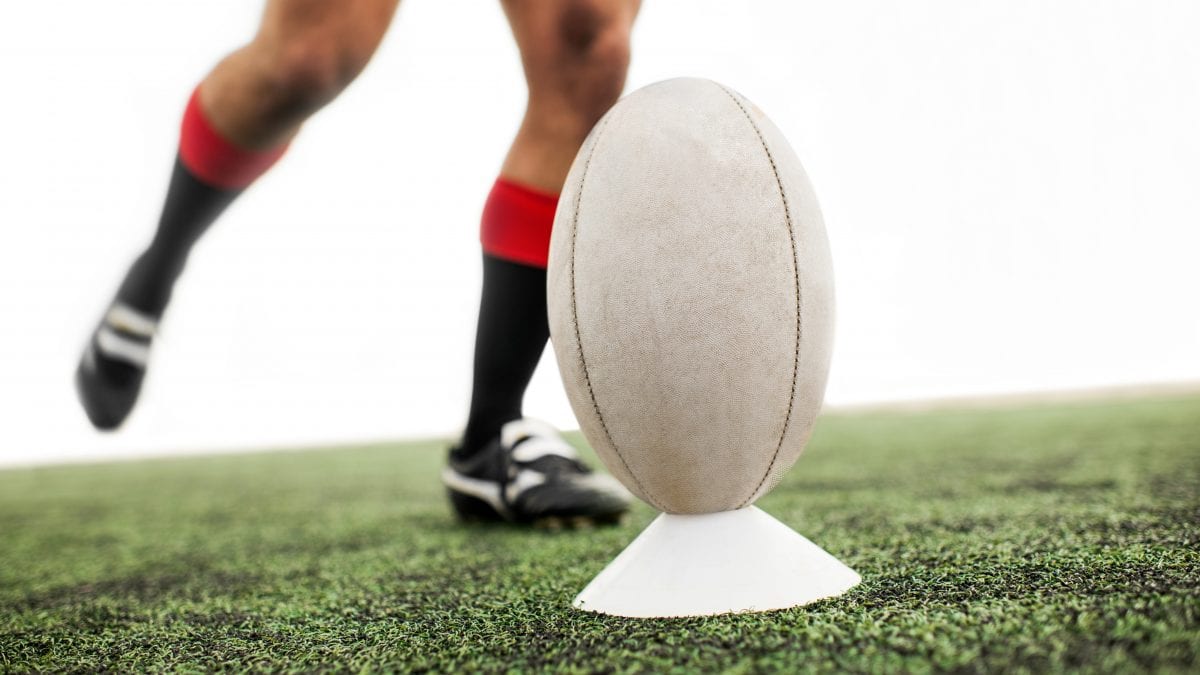 Unrecognizable person is about to kick rugby ball.

Provincial under-13 rugby teams from across South Africa recently gathered for the flagship National XV’s Under-13 Rugby Week, in a showcase of the best young rugby talent in the country. The event was held from the 26th to the 29th of June at the DP de Villiers Stadium in Sasolburg, and was made possible by sponsorship from Nashua Vaal.

“The tournament is a wonderful opportunity for players who aren’t included in Craven Week to still compete at a national level and be pitted against the best,” says Valke Team Manager, Jannie Erasmus. “The week was excellently organised and provided much excitement and inspiration for the young players who, hopefully, have long and prosperous rugby careers ahead of them.”

“I started playing rugby when I was six years old, and it’s my dream to be a professional rugby player in Super Rugby, for the Lions,” says junior Lions player Thato Lekalakala.

Nashua Vaal has sponsored the event for the past five years, and views their involvement not as a branding exercise, but rather as a means for youngsters to get the recognition they deserve as future sports stars.

Through the extensive network of franchises across the country, Nashua is committed to supporting the development of local rugby. By providing financial support and sponsorship, both at a professional and school level, Nashua remains dedicated to ensuring the growth of South African rugby, to nurture and showcase incredible sporting talent.