Number of online passwords per user increased during lockdown 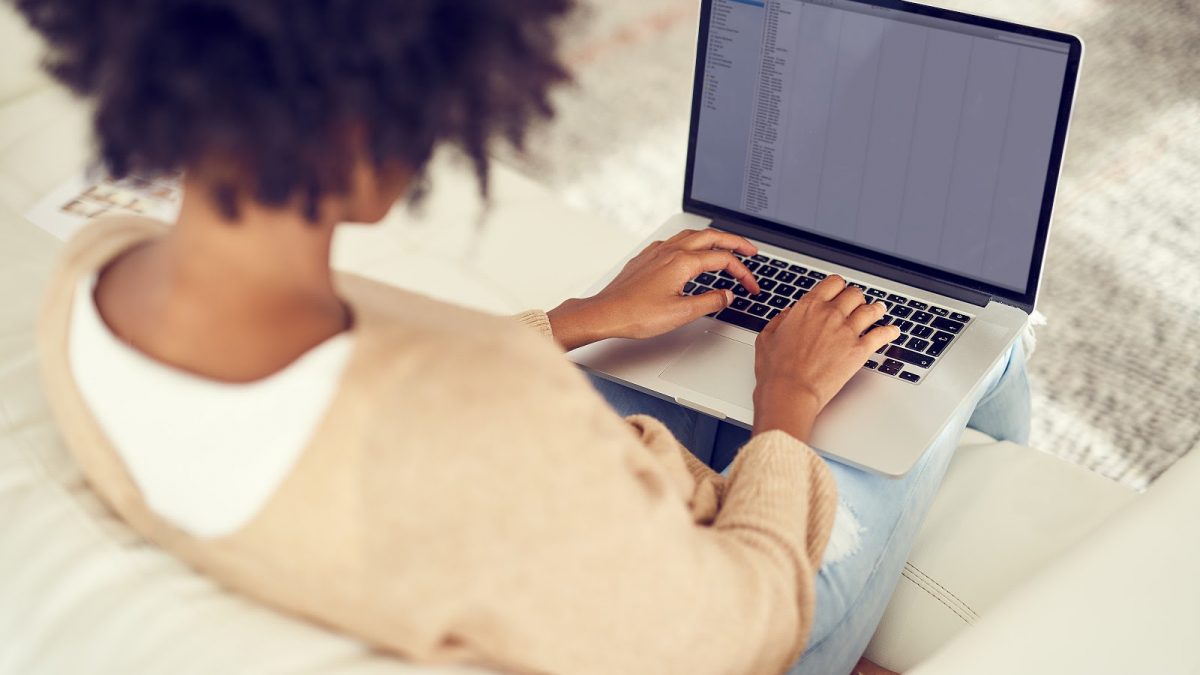 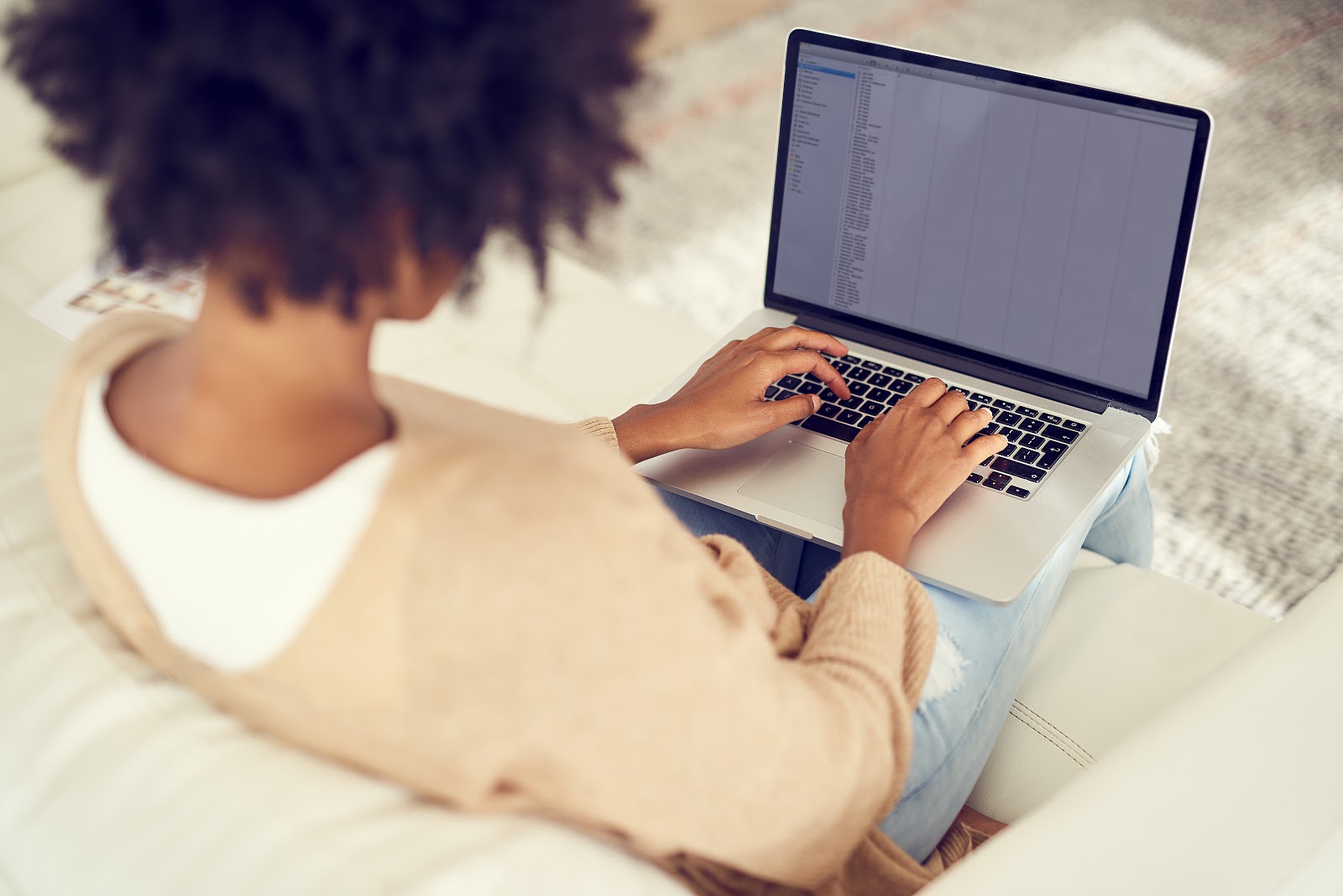 The spread of COVID-19 has impacted the lives of workers in numerous ways. Many have had to adjust to working from home, using their own internet connections as a means to keep themselves connected with their colleagues. ITWeb recently collaborated with software company VMware on a survey asking whether or not South African companies had risen to the challenge of remote work. The survey was run online for two weeks and received input from 462 respondents, all of whom represented a host of organisations in both the public and private sectors.

The ‘Remote Work Survey’ asked its respondents whether or not they had a remote work policy in place before lockdown came into effect. 57% of respondents answered yes, but there’s no doubt that number has risen substantially over the past seven months. Ian Jansen van Rensburg, senior systems engineer and lead technologist at VMware Sub-Saharan Africa, has been quoted as saying that “depending on the specific sector, you will find varying percentages of readiness”.

Jansen van Rensburg has noted the obvious disparity between those with access to smart devices and secure internet connectivity and those without these resources. Numbers in the survey mirrored that disparity, with 46% of respondents saying they have experienced no challenges and were properly prepared for remote work. 42%, on the other hand, did say they saw challenges in terms of connectivity.

Other issues were observed in the survey, such the impact of the lockdown on the digital transformation of certain businesses:

Addressing this last group, Jansen van Rensburg stated that it was “the perfect time to drive innovation and new ideas.”

The survey also picked up on the connectivity tools that companies were using to stay in touch and collaborate:

Respondents were also asked what technologies they wished they had to increase productivity while working remotely. Collaborative tools, simpler network access management and simpler remote device management were the three most popular choices. Jansen van Rensburg stated that “employees want quick and easy ways to collaborate with each other.”

The security of remote workforces was also brought up in the survey:

When it came to the personal effects of working remotely, 61% noted the inability to unplug as an issue, while 46% mentioned loneliness and 45% mentioned connectivity issues.

There do, however, seem to be several benefits to working remotely. No wasting time in traffic was noted as a perk by 83% respondents. Greater flexibility in terms of schedule was mentioned by 75%, fewer distractions by 66%, and a better balance of work and private life by 53%. It’s clear that remote work comes with its fair share of challenges, but it certainly is reshaping the way in which companies operate. All businesses need to do is create their own remote working solutions and harness them so that operations can still run smoothly.