Connecting the unconnected through innovative tech 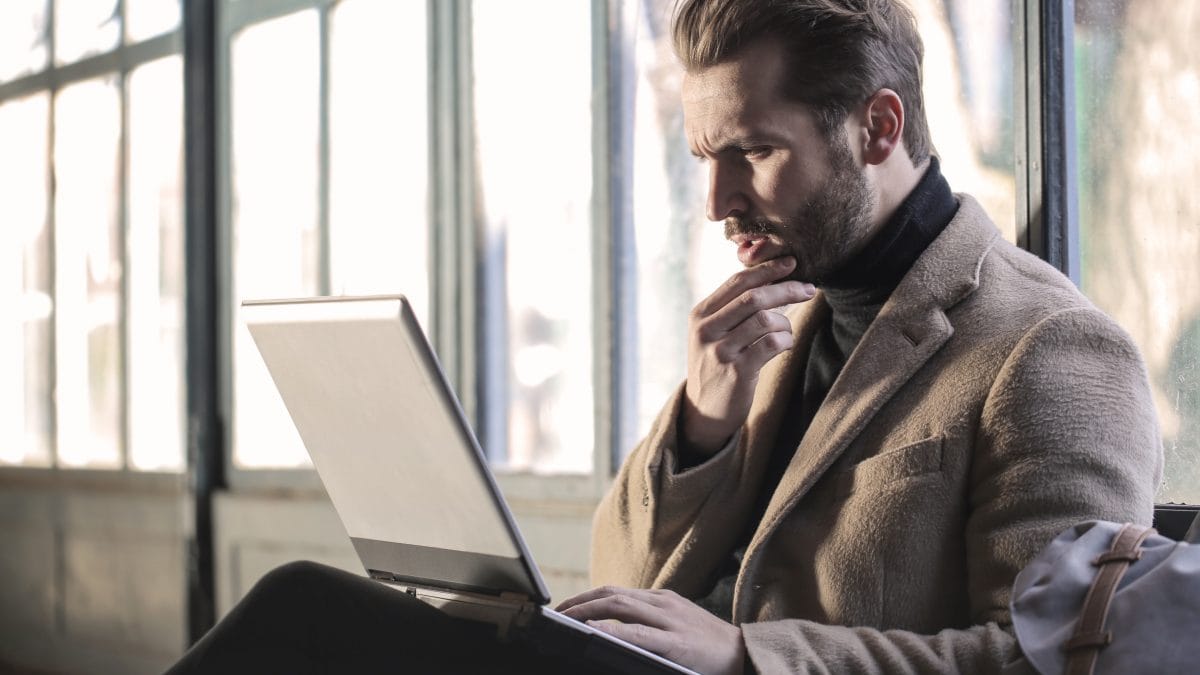 With 2019 drawing to a close, it’s safe to say that it’s been a tough year for SMEs in South Africa, with various factors, such as innovative technologies and political instability, impacting businesses in a big way.

Globally, companies have expressed concern about the imminence of automation, AI, and robotics in the workplace, however, the majority of respondents (70%) in the South African sample said they do not feel threatened by the possibility of job losses as a result of innovative technologies. 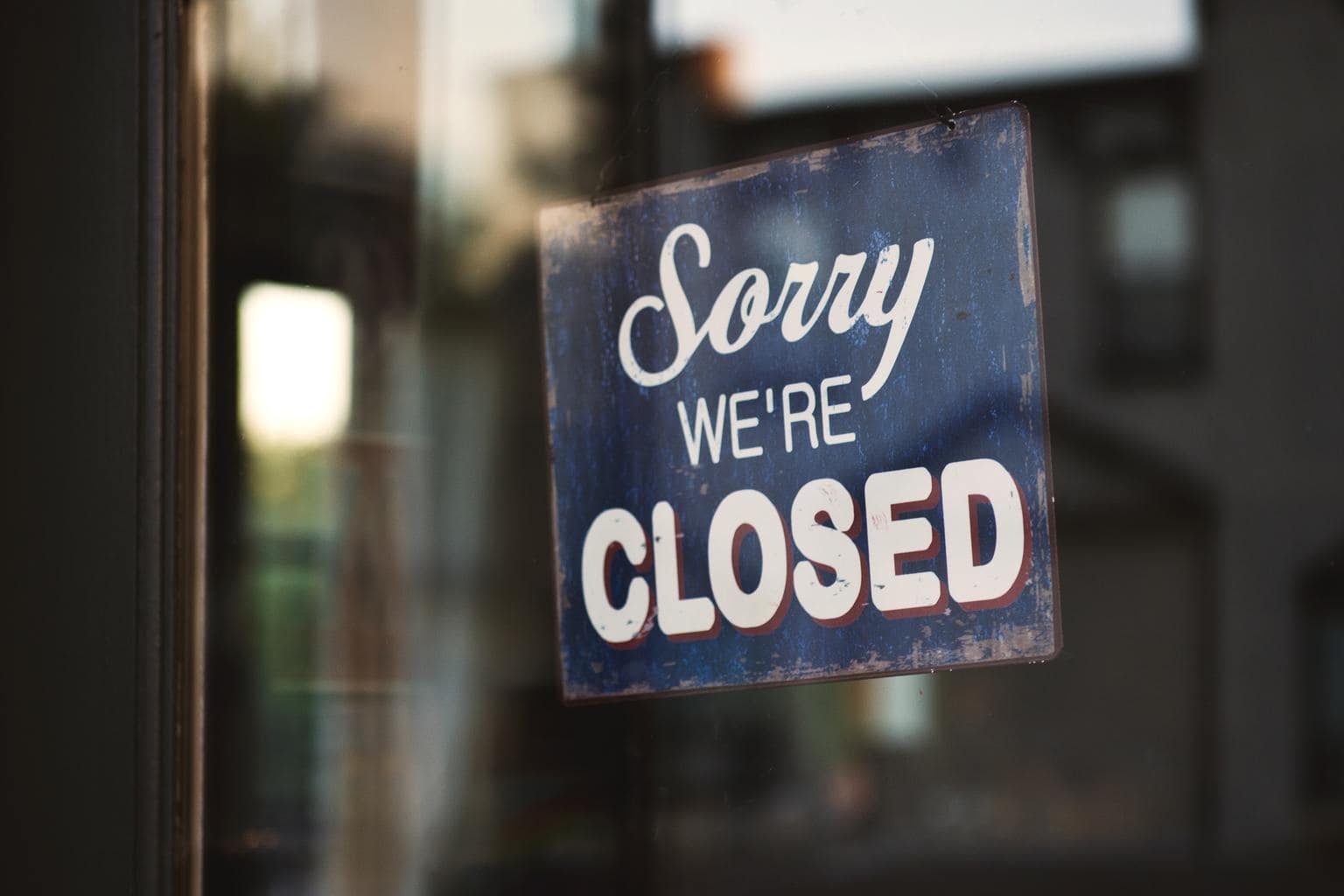 South African businesses were more likely to rely on social media channels for sales and marketing rather than invest in a website than their overseas counterparts. In the survey, 28% of respondents said their business has its own website, while 22% said they were planning to launch a site. Around 42% revealed they only have a social media page.

With regards to growth, the main barriers here were political instability and social turbulence as a result of economic, technological or cultural factors. Around one third (34%) said insufficient investment kept them from growing, followed by failure to adapt to new technology such as productivity software and fibre internet (20%) and the risks of cyber crime (13%).

While occurences of cyber crime weren’t widespread among local businesses, those who experienced them (7%) suffered severe consequences which include closure for an extended period, the inability for customers to reach them, expensive repair costs to systems, and lost access to important customer service accounts.

Another major issue highlighted in the research was SMEs finding the right staff, with 76% saying it is somewhat hard, hard, or very hard to recruit workers that possess the necessary skills. Many business owners (32%) admitted that the risk of failure and not knowing what the future holds is the hardest part of owning and running a business.

But the report was not all doom and gloom. Despite rapidly changing times, South African small business owners had a positive outlook for the future, with 76% saying they expect to grow at least 25% in the next three years.