What’s broken when it comes to technology in education

What’s broken when it comes to technology in education 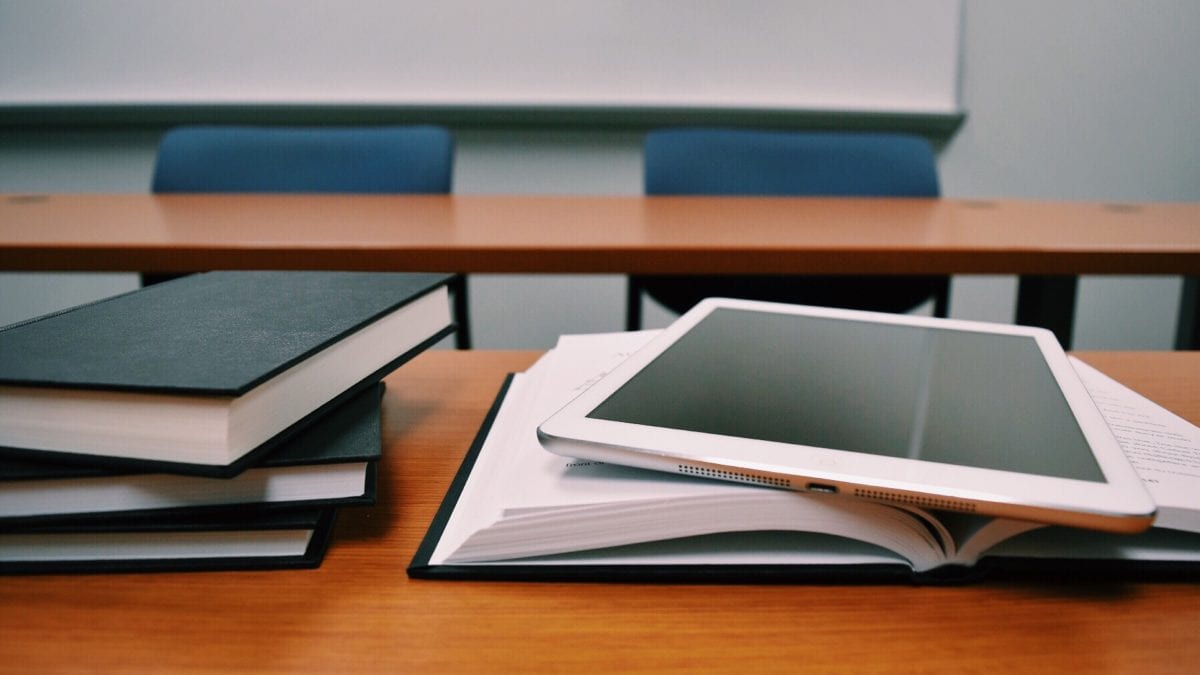 Countless companies, non-profit organisations and industry bodies have testified to having a solution to the African education crisis, using a combination of clever technologies to bring internet solutions to places where the internet never existed before.

While technology can assist greatly in making education more accessible and cost-effective to deliver, it’s not the be all and end all. And that’s where most of the thinking, up until now, has gone wrong.

A shift in mindset

The emphasis on technology has meant the real issues – access to appropriate content, general technology literacy and fear of change – remain massive barriers.

You can see this in the millions (and when you add everything up, billions) that have been squandered on changing the technology when one solution doesn’t work – instead of acknowledging that it’s the ‘softer issues’ that need attention.

All is not lost though. Aninitiative I saw in Kenya might have the beginnings of the solution we’ve all been searching for.

The brainchild of the same minds that gave us BRCK (the ultra ruggedised 3G router) and the legendary Ushahidi crisis management platform, the Kio Kit is a digital classroom in a box that was designed in Africa, for Africans. And yes, while there’s some clever technology in the mix, it’s important that the technology solves content and UX problems.

The kit consists of a new tablet called the Kio (the Swahili word for mirror) that was designed from the ground up for education. It’s a hopped-up and ruggedised version of BRCK’s landmark 3G router (called the BRCK +Pi) and an innovative, lockable flight case with a number of clever features.

The tablet can withstand a drop onto a concrete floor from 70 cm, a fairly substantial water spill and some serious exposure to dust. That’s smart.

The nerve centre of the solution – the BRCK +Pi – is where it’s really at though. It incorporates a Raspberry Pi portable computer into the BRCK’s supercharged routing capabilities. This extends the router’s micro web serving capabilities so it can handle interactive web pages and stream other content types (video for example) from a built-in flash drive. This allows a class to cache content for times when there’s no 3G coverage.

The cached content can be updated when connectivity is available, for example at the end of a teacher’s commute back to a city or town, or by simply taking the device to an area where coverage exists for a few hours each week.

The Kio Kit not only keeps 40 Kio tablets, a BRCK and BRCK +Pi safe, but also provides the charging capabilities for the whole solution. Importantly, it has a single on/off button, a single power supply and can run on batteries for eight hours at a time.

The Kio tablets slide into custom engineered sleeves with built-in wireless charging hardware. To charge the devices, students simply stow them back in the kit.

Another key issue the BRCK Education team solved with the Kio Kit is potential theft. While the flight case obviously locks shut, the tablets can also be configured to run a custom firmware version that will not function outside of the kit’s WiFi footprint.

Content – the piece that’s been missing from most other solutions – has been solved by alliances with Pearson, eLimu, Know Zone, eKitabu and Eneza Education, ensuring the content teachers will use during lessons is engaging, exciting and combines learning with playing.

What struck me about the entire kit was not the new technology (because, let’s not forget it’s not a technology problem we’re dealing with), but rather how the technology was used to solve the issues of content and ease of use.

The content partnerships are there. But the ability for the kit to cache content for offline use means the technology can be used even when infrastructure is a challenge.

Then there’s user experience. The single on/off button, single power source, battery power and wireless charging means the teacher doesn’t need to be well informed about the tech to use the kit.

It shows thought has gone into the usage model. While I acknowledge that the Kio Kit doesn’t solve it all, the mere fact that its designers’ focus wasn’t all about technology gives me hope. But don’t take my word for it. Check out education.brck.com and decide for yourself.