We are fast approaching the day when free internet will become ubiquitous wherever we are in the world.

There are some countries that consider access to the internet a human right, equal to the access of electricity and clean drinking water.

South Africans took one step closer to that reality last week with the launch of free Wi-Fi in taxis and taxi ranks across the country. 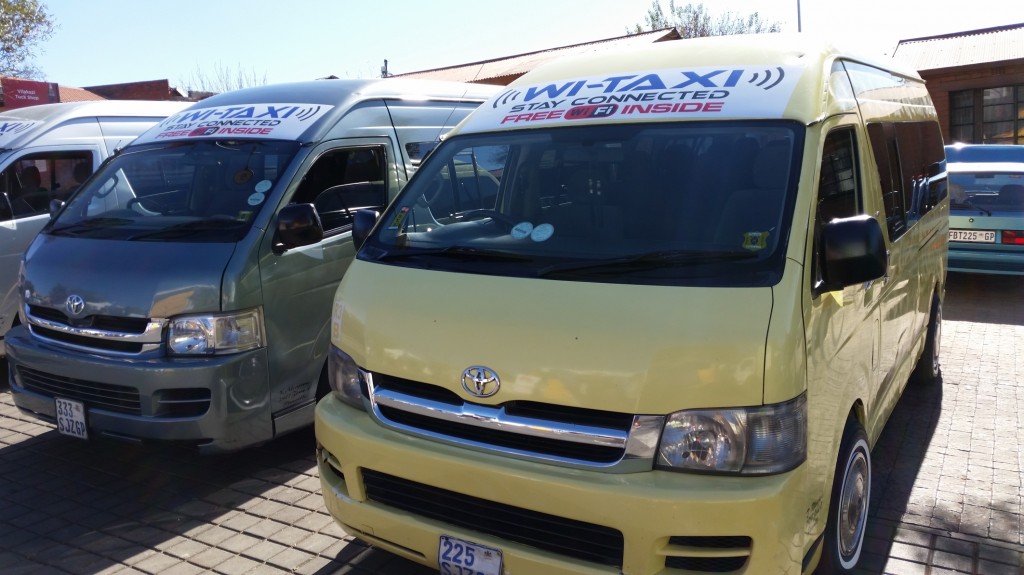 The South African National Taxi Council (SANTACO) together with WiTaxi have partnered with Telkom to provide free Wi-Fi to millions of commuters. 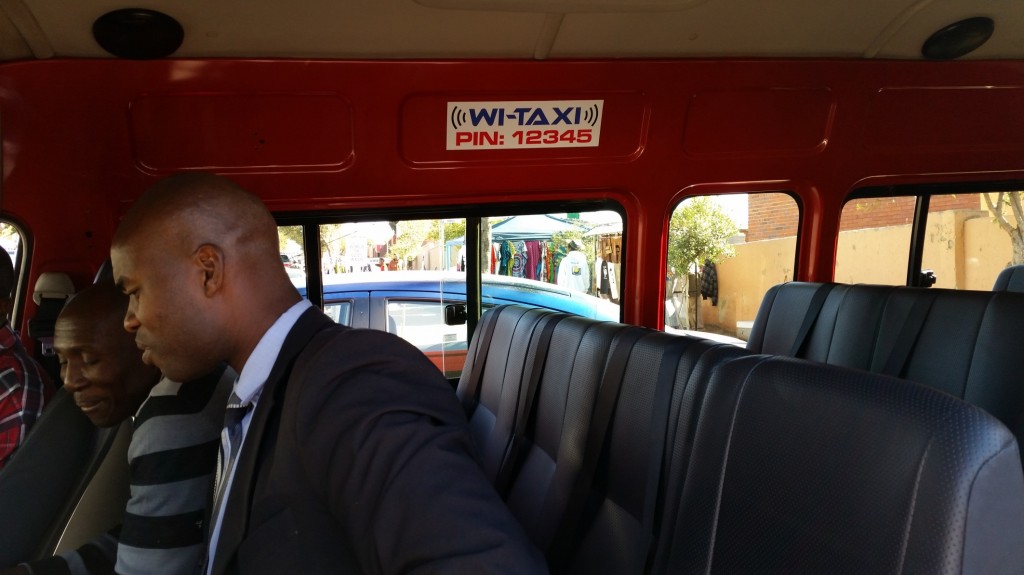 “This innovative improvement in our service offering is part of our long term strategy to turn-around the taxi industry into a world class taxi service, we want to keep our 15 million daily commuters and attract more people back to using public transport in general and taxis in particular” said SANTACO President Mr Philip Taaibosch.

The connectivity will be rolled out by SANTACO’s strategic partner Telkom SA. Roll out of the access points at major taxi ranks and in taxis will be done in phases. The first phase will see Wi-Fi being made available in 1 500 taxis and over 50 selected taxi ranks within the first 6 months. Phase 2 and subsequent phases will see the installation of between 4 000 to 5 000 Wi-Fi access points per month. SANTACO hope to have 90% of all taxis and taxi ranks covered within the first 3 years.

Telkom’s Megan Nicholas said that the Wi-Fi will be built on the established backbone of Telkom Mobile’s network and will provide speeds via their 3G and LTE network. Huawei routers will be installed in the taxis and will be able to connect up to twenty users at a time.

Each commuter will receive 50MB free data a month with an option to purchase more data at a reduced rate. 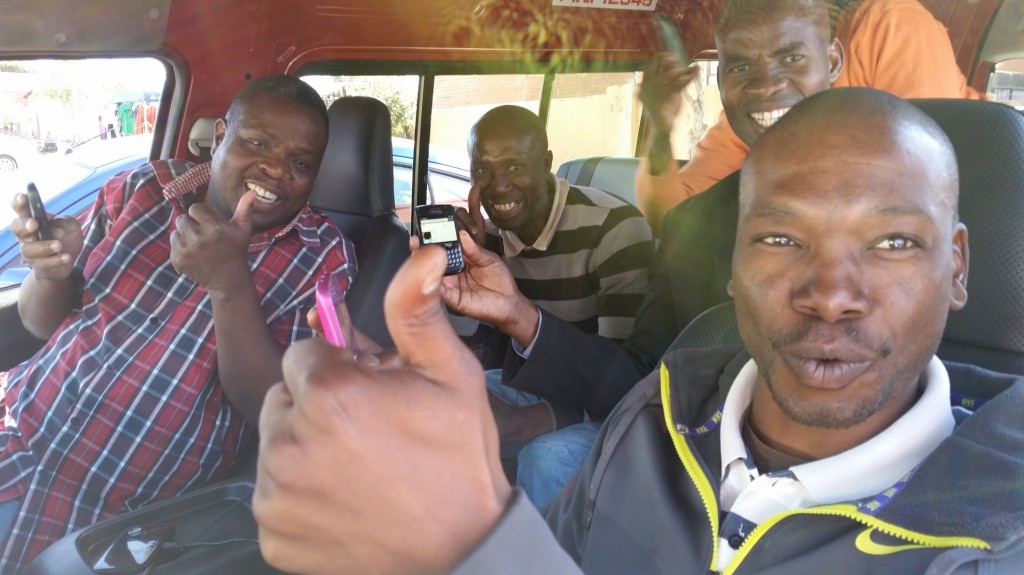 The City of Tswane is one municipality that has also made good progress in providing free Wi-Fi. This comes after the deployment of a Ruckus Smart Wi-Fi network for the presidential inauguration in May 2014 which provided a free Wi-Fi service to 20 000 people attending the ceremony. Of the 20 000 people who attended the inauguration, it was estimated that in excess of 50% of people had a smartphone or Wi-Fi enabled device. While an initial estimated 2% of attendees were expected to link to the network, a final total of 761 (3.8%) connections were made, with 300 connections being established within 30 seconds following the swearing in of the President. A total of 5 538 sessions was recorded on the day, with the average user experience coming in at 9.3Mbps download speed.

The city has now made this connectivity a permanent network and visitors who now visit the Union Buildings will have free access to the internet in the area. The city already has another existing free Wi-Fi hotspot at Sammy Marks Square in the CBD. 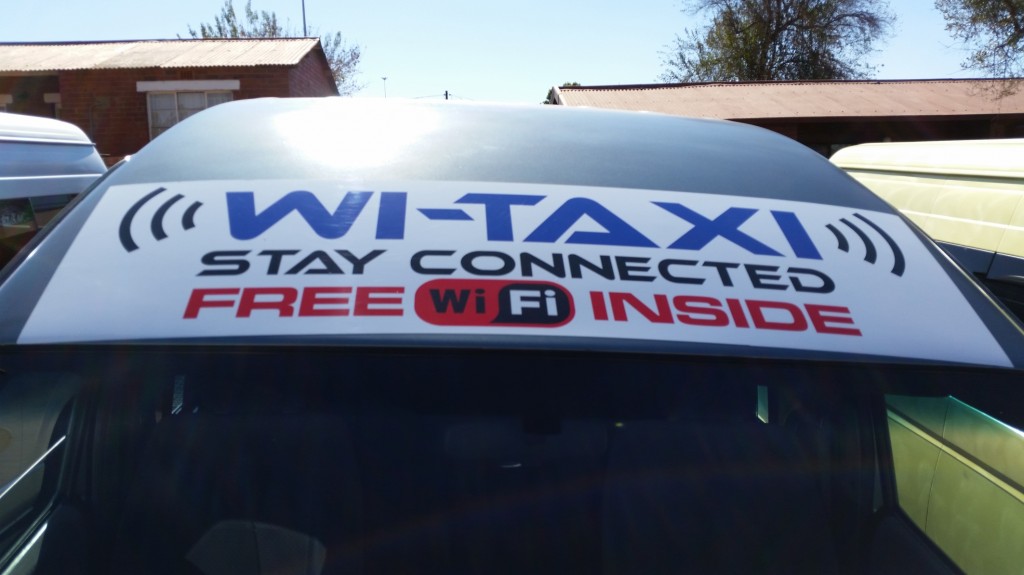 We are seeing many public places like hotels, shopping centres, coffee shops and restaurants for example offering free Wi-Fi to their patrons.

There is no doubt that there is a hunger for connectivity. What does need to be addressed is the limit. Let’s face it 50MB or even 100MB is not much and can be consumed very quickly.

The price of data in South Africa has dropped substantially over the last three years but we still need to make it more affordable for most South Africans. With a work force primarily using a smartphone as a tool enabling connectivity like free Wi-Fi has huge benefits.

Whether you are sitting in a coffee shop or in a taxi, having access to the Internet is essential in the complex world we are living in. Access makes us more productive. It has been proven that Internet connectivity has a direct contribution to the economic development of the country. 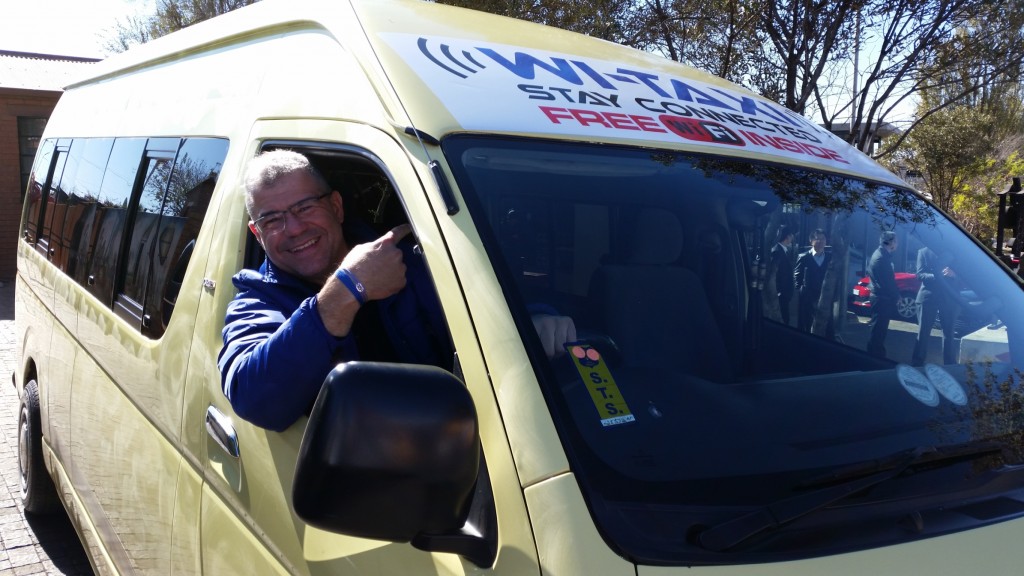