Seven ways to remain productive during an office power outage 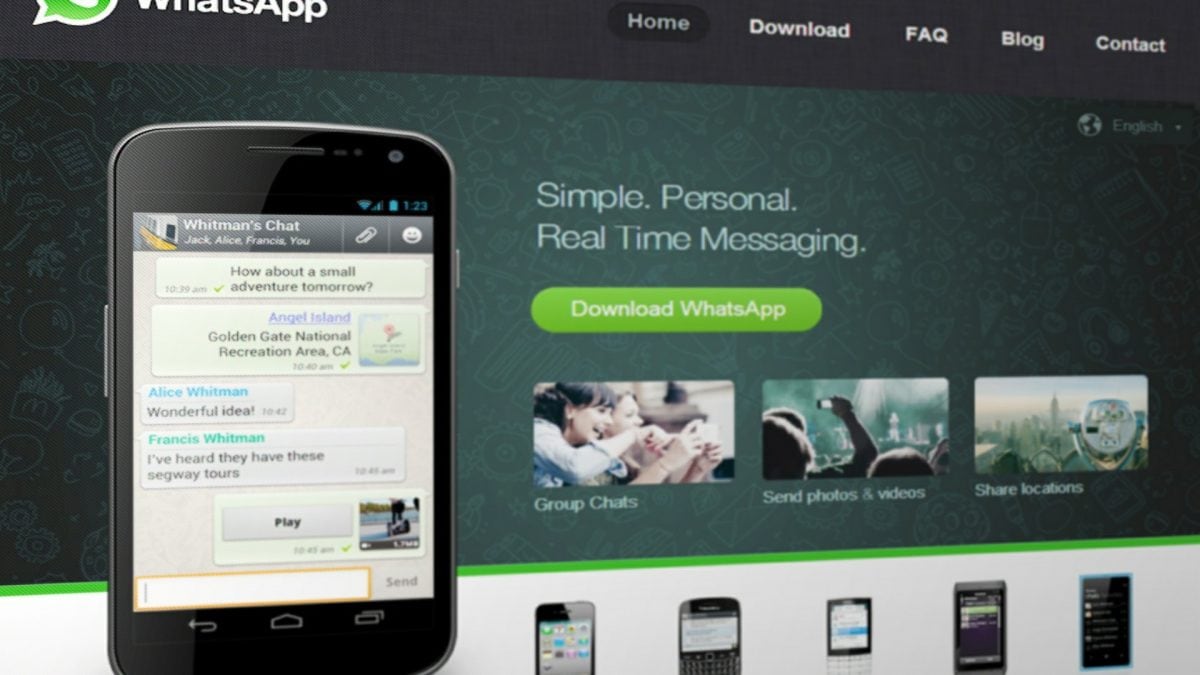 In 2013, a rumour surfaced on the Digital Trends website that Google was in the process of negotiating a deal to purchase the popular messaging app service WhatsApp for $1 billion. Neeraj Arora, WhatsApp’s Head of Business Development, quickly put the rumour to rest when he assured  AllThingsD that they were not holding sales talks with Google.

WhatsApp is a fascinating company. It was founded in 2009 by Brian Acton and Jan Koum, two former Yahoo executives who saw a massive gap in the instant messaging market.

WhatsApp is a cross platform, instant messaging application that allows users on smartphones and some feature phones to send messages, images, videos, audio notes and even location information between each other. The traditional SMS limits users to sending a message of no more than 160 characters and is expensive. WhatsApp on the other hand uses mobile data or wireless internet and costs are negligible compared to SMS.

The app is available for iOS and Android. It is one of the most popular downloads in most countries across the world with millions of downloads to date. WhatsApp used to charge a one year subscription but has since become free to use (data charges still apply).

In the same way that Skype revolutionised the traditional phone call, WhatsApp has done the same thing to SMS. Network operators in some markets have seen as much as much as 25 percent annual decline in SMS messaging. SMS has always been seen as high profit and the “bread and butter” of mobile network operators. 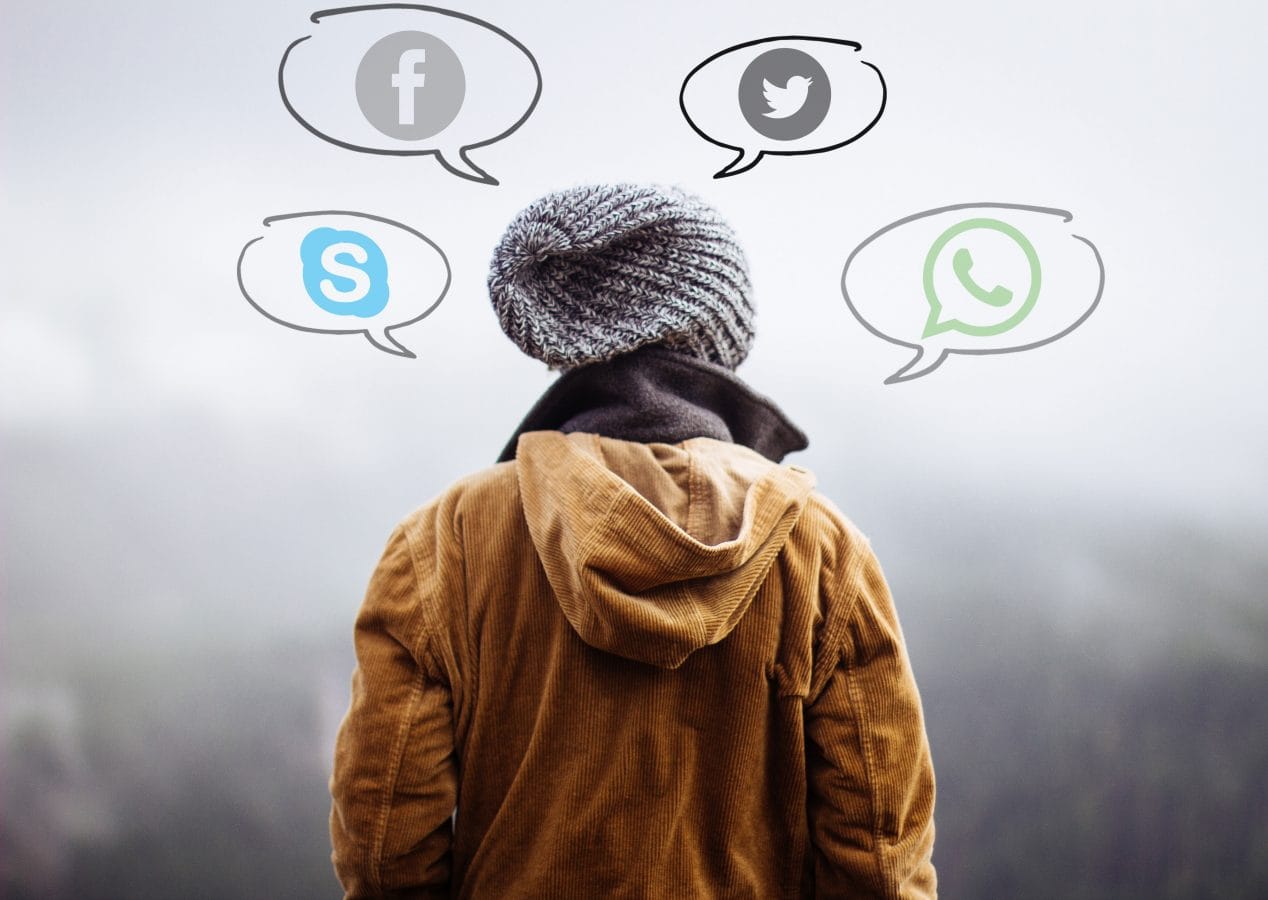 Today WhatsApp has over 1 billion users who send over 65 billion messages a day. South Africa has 38 million unique mobile users, which increased by two million between 2017 and 2018. When WhatsApp first came to South Africa, Vodacom lost R1 billion in SMS revenue as traditional texting declined.

The instant messaging market has other competitors. Internationally launched apps include Telegram, Wire, and the Japanese based, Line. Then there is Skype which also allows users to make calls and send messages via wireless internet or mobile data connectivity. Last year, a chat app named Moya Messenger was launched to rival WhatsApp in South Africa.

Apart from Skype the others are tiny in comparison to the user base that WhatsApp has.

There’s a battle going on in the instant messaging market between Microsoft, Apple, Google and Facebook.

Google reportedly offered to buy WhatApp for more than $19 billion, the price Facebook paid for the acquisition. It eventually came to light that Google was turned down because WhatsApp believed Facebook was a better match and that Google was only interested in them to spite Mark Zuckerberg.