The Internet of Things and why you should care 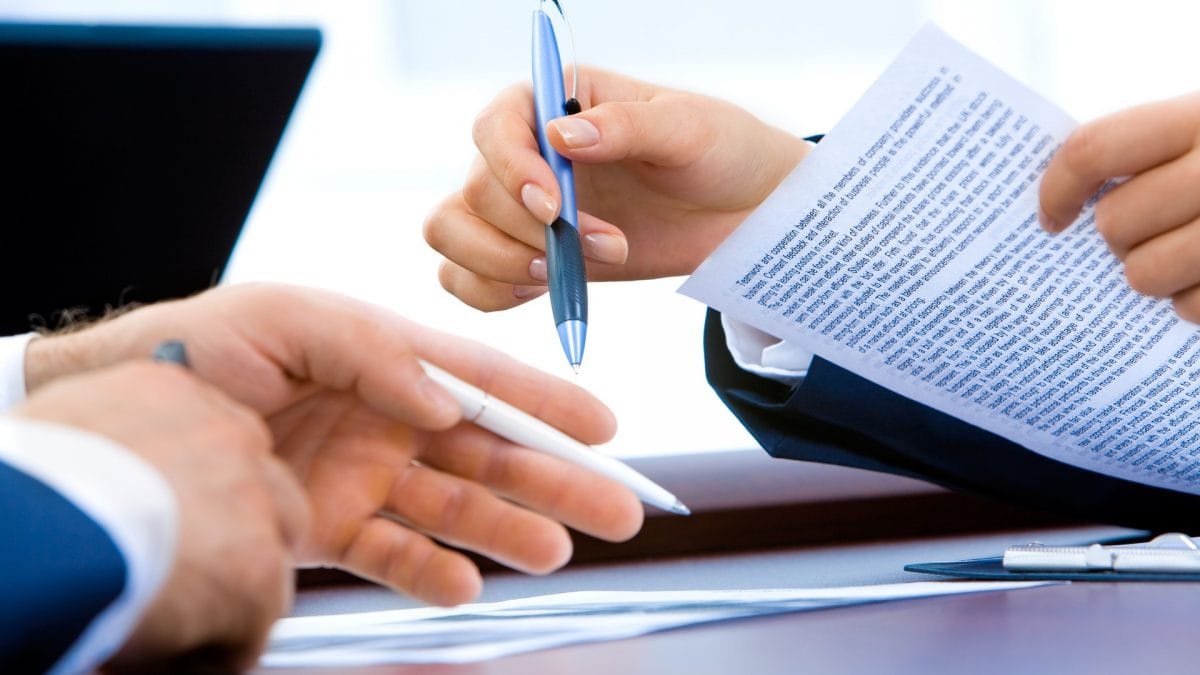 Many predictions on what the future office will look like have been made over the last few decades. It’s true that we have made huge strides in terms of both hardware and software, while a variety of new technologies and internet solutions have become mainstream within the office environment. Nashua has highlighted companies like Avis Fleet Management Services, who have made the move in the right direction, and their efficiencies have improved dramatically.

Experts have also said that in this century we would be living in the paperless office and processes would be completely digital. Some even said that the world’s paper consumption would dramatically decrease.

AIIM is an organisation that was founded in 1943 with the intention of empowering information professionals in understanding current and future challenges, and having a better understanding of how future technologies will impact businesses.

In 2013, AIIM conducted a UK-based report entitled ‘Winning the Paper Wars’, in which it found that 74% of respondents had business improvement campaigns underway that would benefit from paper-free processes through reduced operating costs and increased worker productivity. However, only 24% had a specific policy or plan to eliminate paper from their business. A big obstacle to adoption came from misinformation about the legal admissibility of electronic signatures and documents. 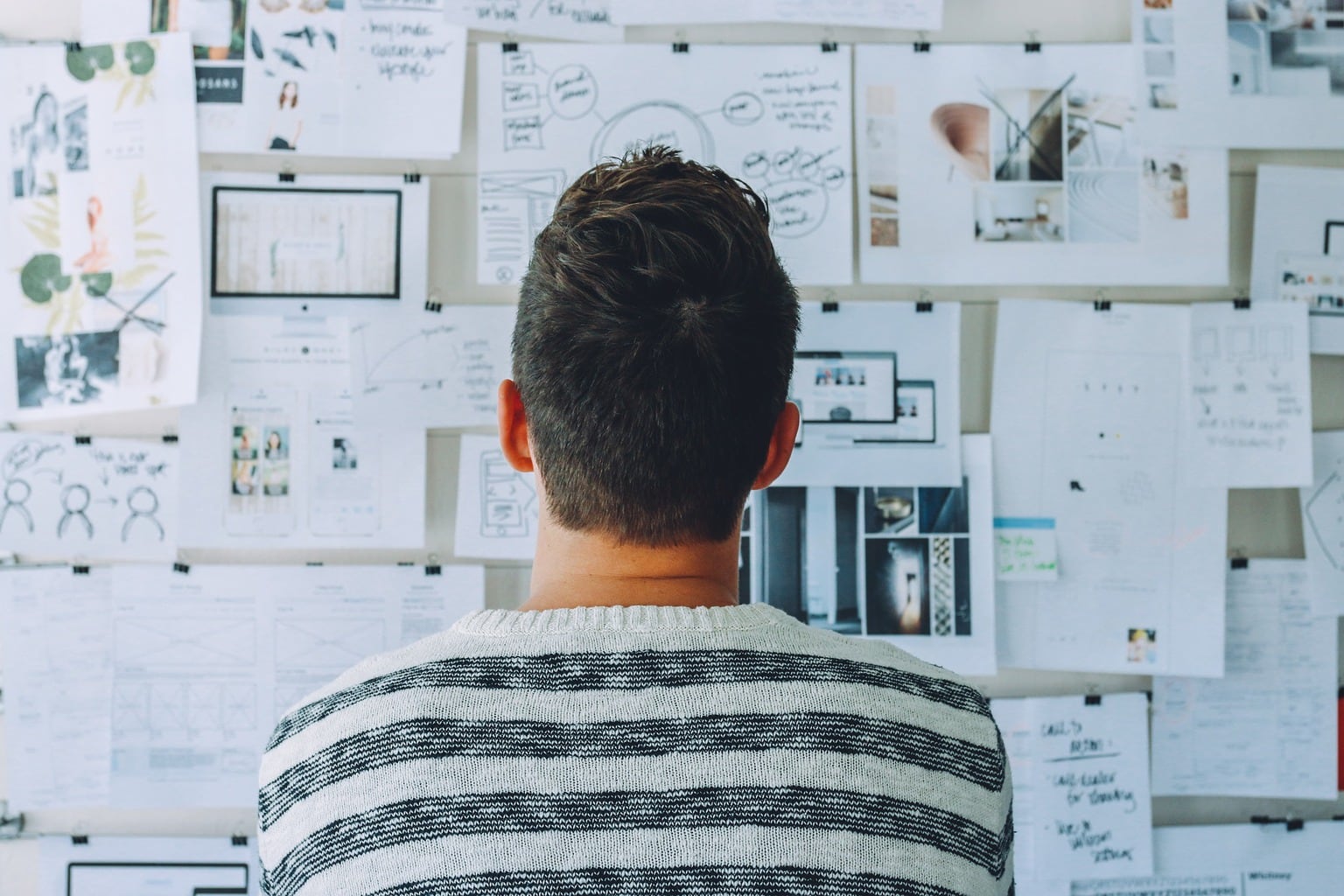 47% of organisations surveyed made just 5% progress toward processes that could be paper-free. 18% had not even started yet, and over 19% of companies had paper consumption in their offices increase!

The scary part is that most of the respondents believed that a paperless office would bring significant improvements and efficiencies in the organisation, yet the implementation was seen as a stumbling block. The interesting part was that two thirds of the organisations that had adopted paper free processes reported a payback within 18 months, while 50% saw a payback within a 12-month period.

There is no doubt that less paper in the workplace delivers significant benefits. One of the key findings from AIIM’s research was that the elimination of paper in the office and moving to digital processes of office automation improved customer response by a huge 300%!

In the same year as the survey, South Africa showed that it was moving in the right direction as well, with more and more schools introducing technologies to counter the usage of paper. The University of Johannesburg announced that it would be compulsory from 2014 for all first year students to own either a tablet or a laptop. 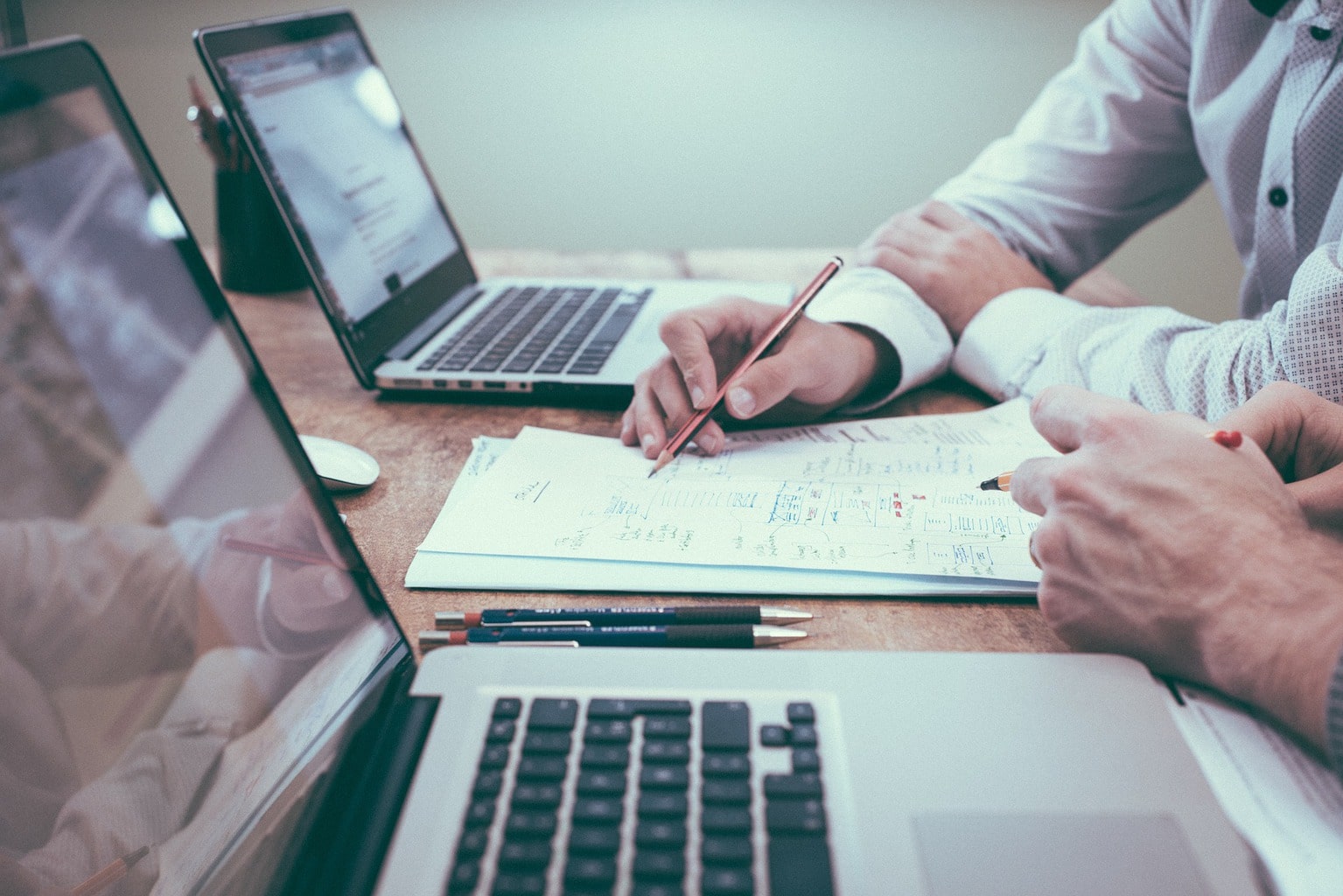 This was a bold move by the university. According to UJ, the plan was to make these devices an empowering tool, one that will encourage and facilitate engagement among students and academic staff, as well as provide information.

The devices would have access to assignments, timetables, marks, module guides, e-books, and other study and administrative requirements. Interactive functionality would also form part of the curriculum, and surveys and quizzes in lectures would be included as part of the educational tools at UJ.

Fast forward a few years, and the debate surrounding the idea of a paperless office is still going on. Writing for The Business Journals, Heinan Landa dismisses the idea by saying “we have a ways to go before we get anywhere close to going truly “paperless.” In the same way that older generations aren’t ready to give up their BlackBerry or their Rolodex, those in the workforce today just aren’t ready to give up paper.”

That being said, Aditya Yamsanwar at Entrepreneur notes that “in a changing world for faster communication and its multiple other benefits, more and more companies are going paperless, mainly due to factors like cost savings and increased efficiency. By implementing digital document management software, these businesses can make information more easily accessible from anywhere, fueling faster project completion.”

It seems that the move towards a paperless work environment is still a gradual one.