When former Yahoo employees Brian Acton and Jan Koum found WhatsApp in January of 2009, their motto was simple: No Ads! No Games! No Gimmicks!

It is a note that the cofounder Brian Acton gave to the CEO and partner Jan Koum when they started this remarkable company ten years ago. The same note was pinned on Jan’s desk as a daily reminder on what has made WhatsApp a force to be reckoned with in the technology world.

The app is simple. It is available on almost all mobile platforms and allows users to send and receive messages, photographs, audio notes and videos over mobile data or wireless internet on their devices. So users can send messages between each other regardless what kind of operating system or phone they are using at a fraction of the cost of sending an SMS.

In 2014, Facebook acquired WhatsApp for $19 billion. A deal made up of $4 billion in cash, $12 billion in stocks, and $3 billion in restricted stock units.

To put this into perspective, the deal at exchange rates back then worked out to around R207 billion. The entire First Rand group had a market cap of around R185 billion. Which meant that Facebook used up a third of their cash on hand and acquired a company that just turned five years old.

Facebook effectively eliminated the threat from the one company that could have taken them out in the long term. 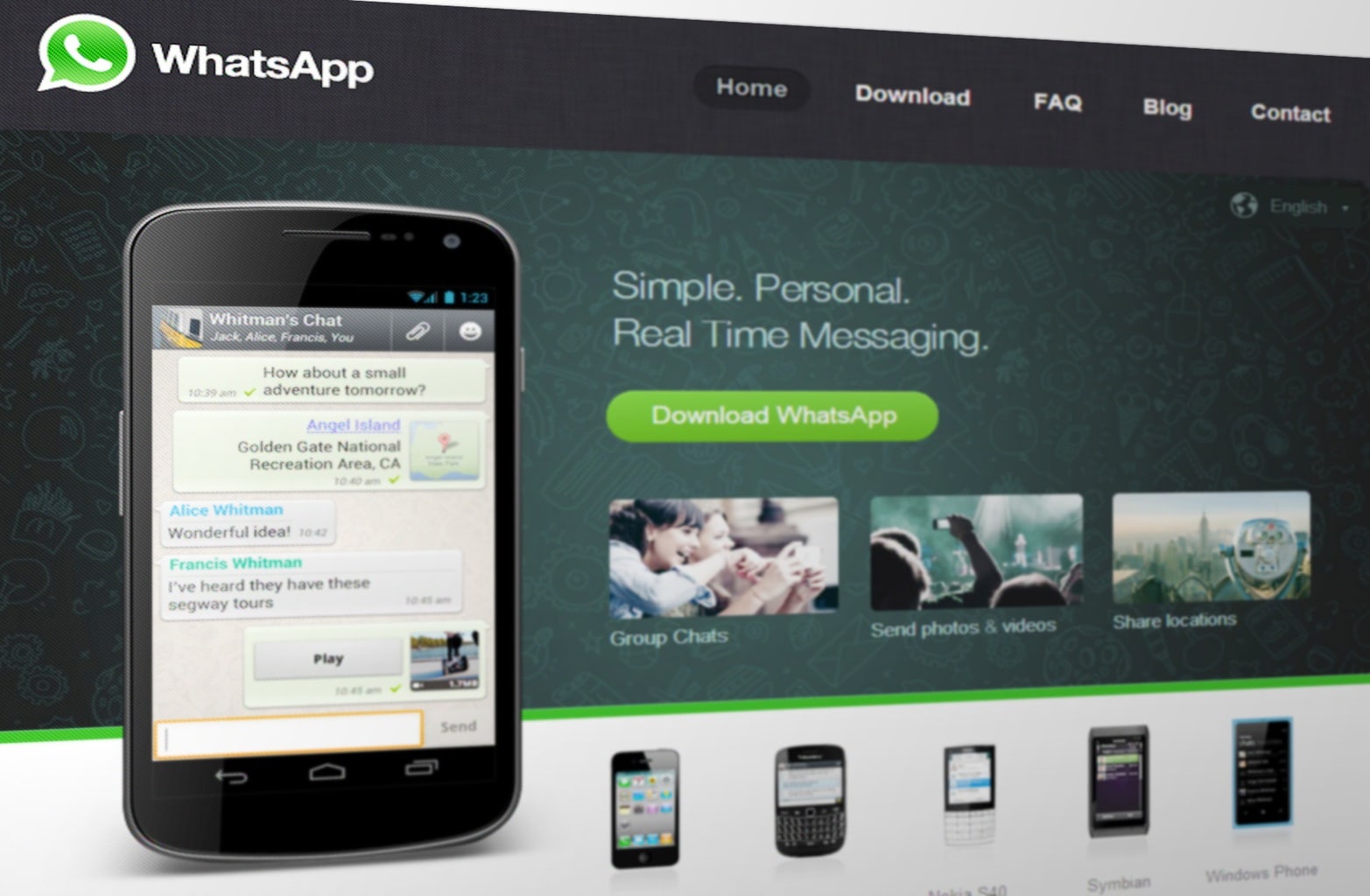 At the time, many acquisitions were happening in the market, with close to $50 billion being splashed out by the likes of Google and Facebook. WhatsApp had fewer than 50 people working for it, almost zero income, and no marketing budget.

What they did have were 450 million users around the world who had installed the app on their phones. No company in the history of social networks has grown so fast in such little time. And WhatsApp is not showing signs of slowing down either. Today, the app has 1.5 billion users, with 65 billion messages sent and 55 million video calls made every day.

Zuckerberg originally had no plans to monetise this acquisition. In 2016, they dropped the $1/year subscription fee. For Facebook this deal was more strategic than anything else. It gave them a stronger footprint into emerging markets like India, Mexico, and many European countries where WhatsApp was outpacing Facebook in growth.

Facebook recently announced that WhatsApp will begin to show users adverts in the “Status Updates” section, where users upload messages, images, and videos. They plan to roll out the feature in 2020, despite heavy backlash from the public.

But the dream that both Zuckerberg and Koum have, is to connect the world, and when you look at the latest International Telecommunication Union numbers, they estimate that there are at least five billion mobile subscribers on this planet.

So ultimately that is what the acquisition was about: to have their platform on every one of those mobile devices will make them incredible powerful. The future is all about mobility.