The world’s attention will be on London tonight and the next few weeks as the 30th Summer Olympiad gets underway.

Many have renamed these Olympics as the social media Olympics.

Never before in the history of the games will so many people be interacting digitally across so many different digital platforms. 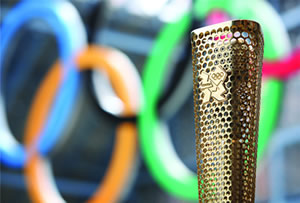 Amongst the 17 500 Olympic athletes and officials that will be taking part in London 2012, thousands of spectators in London, and millions around the world will be uploading pictures, videos and sending messages during the games.

If you just have to cast your mind back to the 2008 Olympic Games that were held in Beijing, some of the top smartphones at the time were the iPhone 3G, the Nokia N95, the Samsung Omnia, the BlackBerry Bold and the Sony Ericsson Experia X1.

Today’s smartphones are strides ahead in terms of connectivity speeds, processor power and the cameras have improved significantly.

Let us not forget that tablets did not even feature in the last Olympics. This time round thousands will be using tablets to view videos and surf the net.

Twitter will certainly be buzzing with millions tweeting about the opening ceremony and the exciting events that are lined up.

Will a new Twitter record be set? The men’s 100 metre final and the 4 x 100 metre relay are expected to draw in the most attention on social media platforms.

It is quite amazing how quick the world reacts to events and how quickly records are broken. The current Twitter record was set during the 2012 Euro final in Kiev last month. As Spain scored their fourth goal against Italy the twitterati went ballistic and tweeted at 15 358 tweets per second. Throughout the final a total of 16.5 million tweets were sent during the final of Euro 2012. 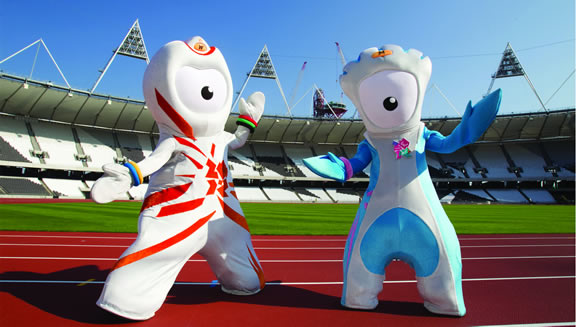 The previous record was registered in February 2012 at the Super Bowl final where 12 233 tweets per second were being sent in the final minutes of the final.

There is no doubt that records will be broken, the question however is, can the networks cope? Will the social media servers cope? Twitter has already gone down this week for a brief period and already users are complaining on how slow the mobile networks are across London.

Network operators in London say that they have provisioned for the massive data tsunami that is predicted.

British Telecoms who are the official communications services partner at the London Olympics say that the demand for data in London will be four times more than that for the Beijing Olympics. According to BT, their network can handle peak traffic of 1.7 gigabits per second which equates to roughly 13,200 webpage downloads every minute and that is just in the Olympic park. At peak times during the Games, BT’s network across London will be carrying 60 Gigabits of information – the equivalent of 3,000 photographs every second. The London 2012 web site http://www.london2012.com is expected to receive over one billion visits during Games-time.

Altogether BT has installed over 500,000 Wi-Fi hotspots around London and 1,000 hotspots in the Olympic park.

To cope with the 3G demand, an additional 30 mobile phone masts have been fitted across the Olympic park, many of them inside the stadiums.