It has been two weeks since I got my hands on the Samsung Galaxy S3 and the HTC One X smartphones.

I really wanted to take time and thoroughly take these devices through their paces before writing anything about them, spending a couple of days on a premium device is just not enough quite frankly.

Not only to see what these babies can do, but also to try and see how long it takes one to adjust to a different ecosystem like Android, coming from a Blackberry or an iPhone for example.

I have tried in the past, and the learning curve on Android is quite steep for most smartphone users.

I use an Apple iPhone 4s as my primary phone. The reality is that most people get quite accustomed to using a device and a specific operating system. So moving to a brand new device, operating system and a new app store is daunting for many.

It is human nature, and I suppose, nobody likes change.

But the new generation of Android devices using Ice Cream Sandwich, the latest version of Google’s operating system, is taking many by surprise.

So is it the hardware or is the software?

I would say both have had a huge impact on the choices many have made to move to these two top of the range devices, arguably the two best smart phones in the world at the moment.

That is quite a statement to make, but after having played with these devices you realise how ahead they are of the rest of the smartphone pack.

They are game changers, both have bigger screens and the premium smart phone market is heading the same way including the yet to be released iPhone 5 if you believe the rumours.

It is also difficult to decide between these two devices. In fact from a distance they look like twins. Both in my view are incredible device but there are a few subtle differences between the two. 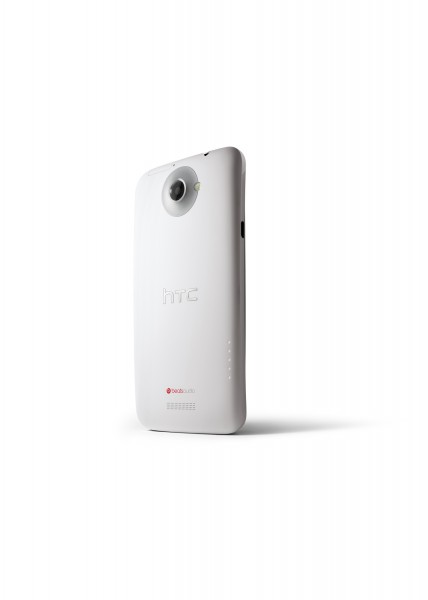 The HTC One X was the first to launch their quad core device in South Africa.

It weighs just 130g, has a quad-core 1.5GHz Tegra 3 Snapdragon processor made by Qualcomm and is powered by a non-removable 1800mAh battery. The One X is 134.3 mm high, 69.9 mm wide and 8.9 mm thick and features a 4.7-inch Super LCD2 capacitive touch screen covered by Corning’s Gorilla Glass.  It runs Android 4.0 (Ice Cream Sandwich) and is overlaid by HTC’s Sense 4.0 user interface. The device has 32 GB worth of storage and features a crisp 8-megapixel camera with flash that can record videos in HD 1080p and has a 1.3 megapixel front facing camera. 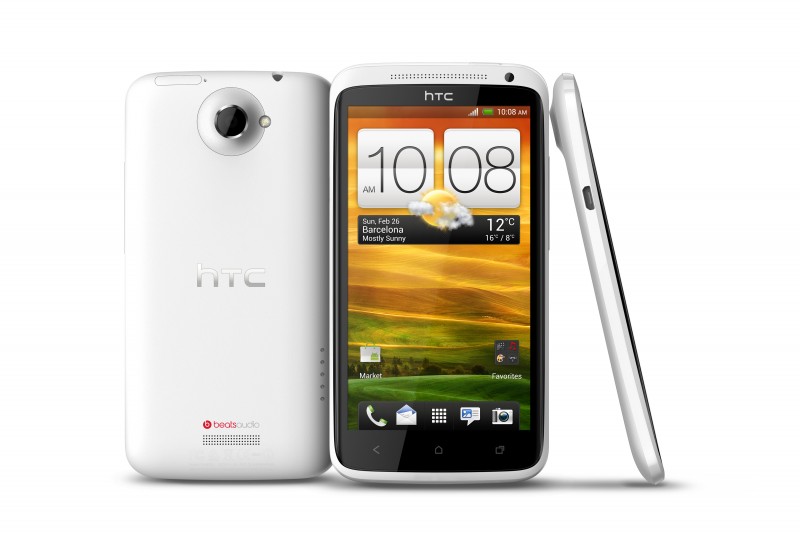 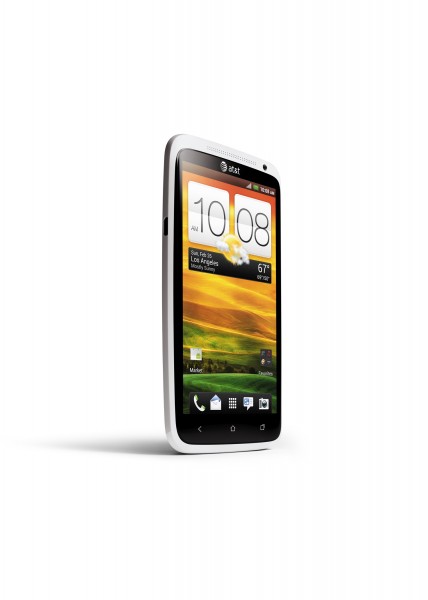 The Samsung Galaxy S3 is driven by a 1.4Ghz Exynos Quad core processor, the device weighs 133 g and powered by a removable 2,100mAh battery. The Galaxy S3 is 136.6 mm high, 70,6 wide and 8.6 mm thick and features a 4.8 inch HD Super AMOLED display and is also protected by Corning’s Gorilla Glass. It runs Android Ice Cream Sandwich and runs Samsung’s TouchWiz interface. It comes in 16 GB and 64 GB storage options. It has a 8-megapixel rear camera with flash and autofocus and can record and playback video in full HD 1080p, the front facing camera is a 1.9-megapixel camera. 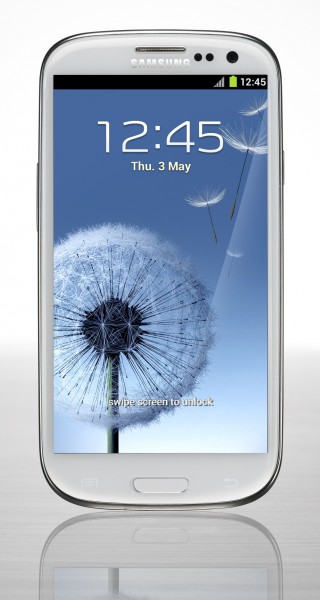 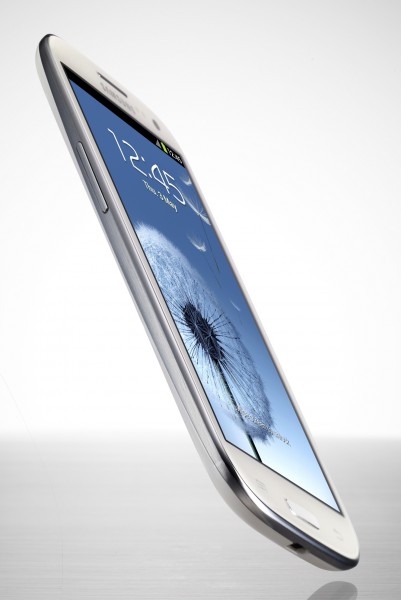 Both devices are beautifully designed and have smooth rounded edges, so when you hold them in your hands they feel really good. The HTC is made of polycarbonate whereas the Samsung has a plasticy feel about it. Having said that it still feels like a really solid premium device even after two weeks of heavy usage.

Both devices are very similar in terms of hardware; they both have great connectivity and have all the other fancy gizmos like accelerometers that the high-end smartphones come with today. The cameras are both excellent although personally I did find the Samsung picture to be crisper, the HTC camera on the other and boots up much quicker.

The Samsung Galaxy S3 has some very cool smart features; one of my favourite ones is Direct Call. When you get an SMS you typically read it and you might respond or call the person, by lifting the phone towards your ear the S3 know you want to call the person and automatically dials the number. The battery of the Galaxy S3 is also more powerful and lasts a bit longer than the HTC. It is also removable so one can carry a spare battery. These devices guzzle the battery when used to their full capacity.

The HTC One comes with Beats Audio™ and listening to music and watching videos has a rich sound plus you really feel hip walking down the street listening to rap music or opera for that matter.

The other thing with these two smartphones is the screen size as I mentioned earlier, for me it is the perfect size and thickness. Some say it is too big initially. But go back to a smaller sized phone after use the One X and the S3 and you soon will be pining to go back to a bigger screen.

It is exactly the same with desktop monitors, as soon as you make the jump from a 19-inch screen to a 24 or even a 26-inch screen you can never go back to something smaller. The bigger screen real estate makes a huge difference to the user experience.

It is a tough choice to make, they are both great phones and at the end of the day it is about the features and what you feel comfortable with.

If I had to make a choice it would probably be the Samsung by a very short margin, it edges out the HTC on those smart features and the battery, but only just. It probably is as the say in US elections “too close to call”.

See more at the manufacturer’s websites: