Why you need CCTV with a low false alarm rate

Why you need CCTV with a low false alarm rate 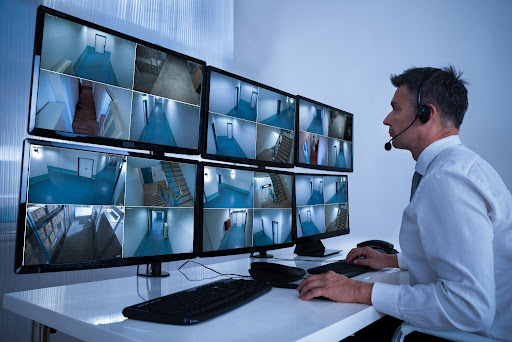 In this modern era, the safety and security of any business is impossible without CCTV surveillance. But not all CCTV solutions are alike.

Many security cameras still offer basic functionalities. These cameras allow you to view live events, as well as record footage for later use. The limitation of these traditional CCTV systems is that they require constant review of the images by security personnel and are unable to deliver accurate information at all times.

However, there is an alternative. CCTV with video analytics software can provide your business with a highly effective crime deterrence, detection, and assessment — which can greatly reduce incidents of false alarms.

But is it really worth investing in this technology? The answer is almost certainly yes.

Instead of a conventional CCTV system, what will really benefit your business is a camera surveillance system that gives you all the operational management and recording benefits of regular security cameras, but adds one crucial feature – enhanced situational awareness.

While security cameras are a great investment for your business, false alarms are something you need to be cautious of. With traditional CCTV cameras, moving targets are detected through sensor devices or motion detection software that cannot accurately distinguish between real and nonexistent security threats. This means that the system is more likely to trigger unnecessary alarms.

False alarms are a distraction that takes up valuable time — not only yours, but that of emergency response units. They can also be a major cause of frustration to security room operators. What’s more, they prevent respondents from attending to real emergencies. When authorities deal with unnecessary alarms, you may receive a fine and delayed response times in the future. 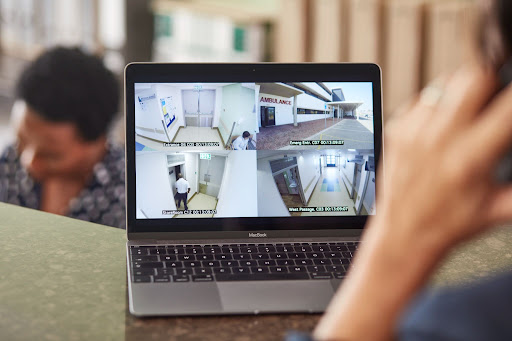 Keeping false alarms to a minimum with CCTV video analytics

Video analytics give your CCTV system another level of intelligence, making it possible to monitor and detect unusual activity automatically and autonomously. Thanks to technology known as deep learning — a branch of artificial intelligence — security cameras have become trained in object classification, such as human, animal, vehicle, etc.

As humans, we are good at behavior recognition, understanding and classifying an activity as normal or suspicious. AI video analytics mimic the problem-solving and decision-making capabilities of the human mind by learning from the mass amounts of video footage it analyses.

This technology can eliminate false alarms in video surveillance by accurately observing and identifying potential, immediate, or imminent threats while filtering irrelevant noise.

These intelligent security camera systems allow you to set predefined preferences or criteria for what is unusual in a scene. One example is line-crossing. What you’re essentially doing is setting a perimeter in a camera’s view that mustn’t be crossed, whether it’s an invisible line or a physical fence. Analytics can detect a person or object crossing over a line in the scene and trigger a line.

Another example is loitering. When people or vehicles remain in a defined zone longer than your defined time allows, an alarm is activated for that specific event while ignoring those that innocently pass through the scene.

You won’t have to spend time watching your recorded footage or camera constantly, instead, your camera will either only record or alert security personnel when real threats are detected. This enables you to be able to do things freely without having to check back on the cameras constantly.