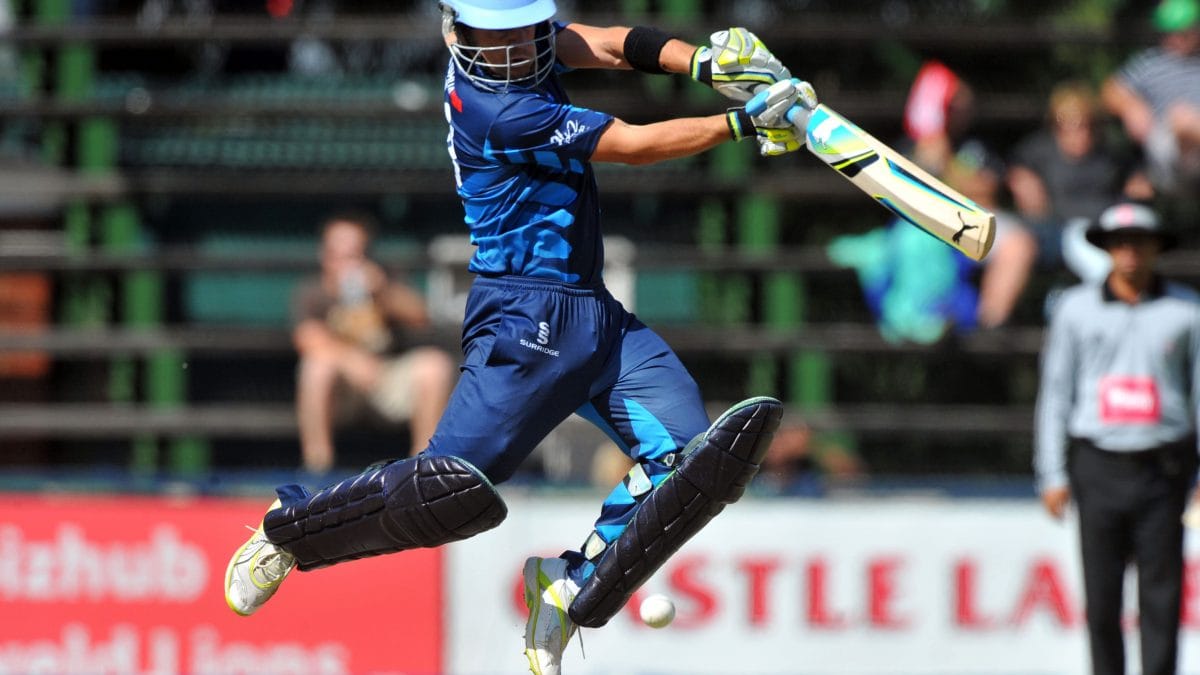 A thrilled Leon van Vuuren was the third winner in the unique Nashua Titans’ 13th Man Competition where he got to meet his heroes “up close and personal.”

“What an experience!” he said. “This was such a brilliant idea. I never thought it could happen to me, but it did and boy did I enjoy it. I’m 34 years old but I felt 15 when I went with the team to Benoni to play the Warriors. Sadly we lost the game but what I got from it all was a win.”

The Nashua Titans’ 13th Man competition has been well received by fans who have been chomping at the bit trying to get their special place alongside the T20 Domestic Champions. An opportunity of a lifetime, winners get to sit shoulder-to-shoulder with Protea legends like Albie Morkel, Jacques Rudolph, Farhaan Behardien, Roelof van der Merwe and Heino Kuhn.

After meeting the whole squad, Leon received his team shirt and accompanied the players into the middle of the pitch for the coin toss, following which he shared the bench in the dugout with the cricket legends. “It’s not everyday that you get to meet your heroes in person and sit up close and personal with them,” he said. “Everybody was so nice to me and made me feel like I was part of the team.

“I just want to thank the Nashua Titans for making my day such a wonderful memory – you guys rock! I hope we make the semis and go on to win the final – let’s hope my name gets drawn again.” If the team reach the playoffs, an overall winner will be selected from the five original winners to accompany the squad with an all-expenses paid trip to the play-off and final – the ultimate experience that will make an everlasting memory.

Fans can download the Nashua Titans App from your Apple or Android App Stores, or go to NashuaTitans.mobi, click on the 13th Man icon and register to win.