Two of the best for the Nashua Titans

Two of the best for the Nashua Titans 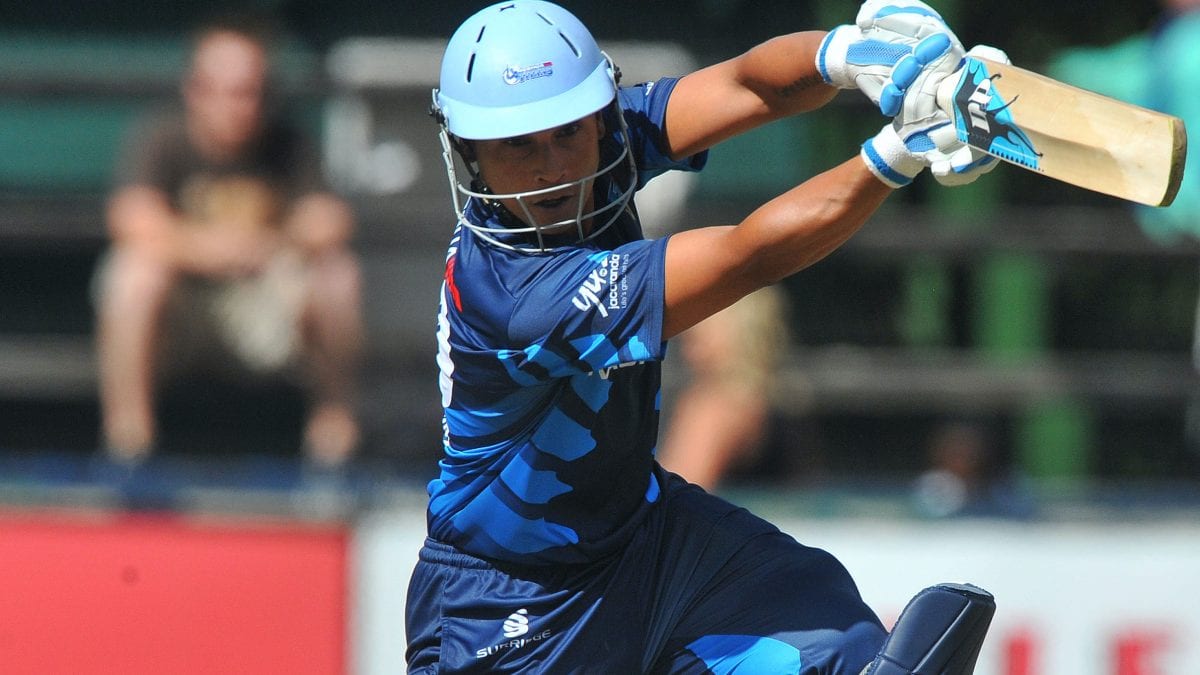 The contest is over now. Nashua Titans are the South African Cricket team of the year.

The Nashua Titans, under the able guidance of Head Coach Matthew Maynard secured the coveted double this season; the SuperSport Series being the most prestigious whilst the T20 is the most lucrative as it ensures them a starting place in the 2012 Champions League which is scheduled for October, 2012 in India.

The CEO, Elise Lombard said, “Most important for me as CEO has been the Head Coach’s ability to gel the team into a formidable unit which has succeeded in putting together strong performances when it really counted. The franchise is blessed to continue to produce Proteas which is first priority and also to ensure the feeder systems below the franchise are sound, a sure testament to all stakeholders throughout our schools, universities, clubs and hi-performance structures!”

“Mention must be made of the coach’s ability to manage the dynamics of players moving in and out of the squad when called up for national duty.  Each and every player has played a huge part in the team’s success but I believe the following players need to be highlighted – the efforts of players such as Faf du Plessis, Albie Morkel, Farhaan Behardien and Roelof van der Merwe have been mentioned throughout the campaign, but it would be remiss of me not to mention the names of Rowan Richards whomoved up to Pretoria from the Western Cape and also, Alfonso Thomas, whose performances, with bat and ball, especially in the play-off against the Knights was  phenomenal.  We are delighted to bring back the trophies to SuperSport Park,” continued Lombard.

Lombard concluded by acknowledging Nashua Limited as the team sponsor for their continued support. “We trust that they are a proud sponsor.”

Nashua Titans coach Matthew Maynard said, “I am absolutely delighted with the efforts of the guys. There is great team spirit and this has paid dividend to the winning of the double this season, as a coach I could not have asked for more.”

Martin van Jaarsveld, captain of the victorious side said, “I am delighted about the win, I have played 21 seasons of cricket and this is a special milestone.  Happy for the boys that we were able to do it so clinically on Sunday.”