2012 – The tsunami of smartphones for market domination

2012 – The tsunami of smartphones for market domination

It is that time of the year where technology companies are scrambling to get their products launched with the hope of enticing consumers to try their new devices and move to new platforms. 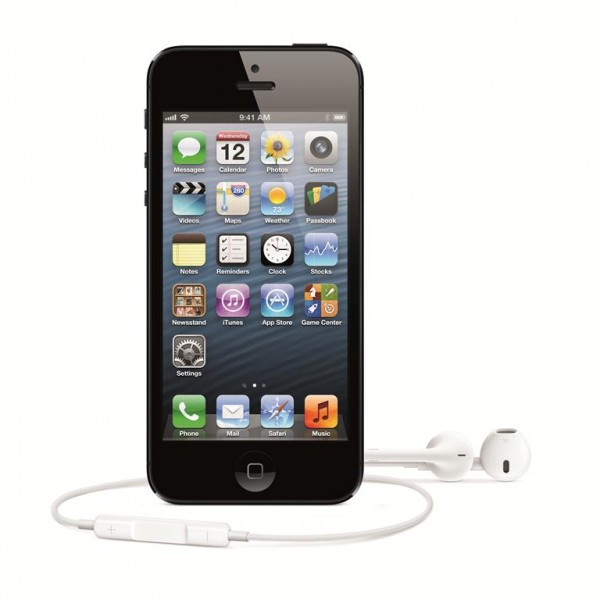 It is almost like a digital tsunami of gadgets. Everyone seems to be making announcements about new smartphones.

Last week Apple launched their new smartphone. The iPhone 5 is thinner, bigger and faster than previous versions of the iPhone and is expected to set sales records for Apple. Although the new iPhone only goes on sale on the 21st of September, 2 million pre-orders were placed in 24 hours and 10 million devices are expected to be sold during the first week. Apple’s share price moved over the $700 range and analysts are predicting they will sell over 40 million units before year end.

It started in late June when Samsung launched their flagship smartphone, the Galaxy S3.  Samsung sold 10 million devices during first month and after 100 days they had sold more than 20 million phones. In August the S3 claimed the number one spot in theUSsmartphone market, overtaking the Apple iPhone 4s which held that spot since launching in October 2011.

Earlier in September Nokia came out guns blazing when they announced their latest flagship phones, the Lumia 920 and 820 which will run Windows Phone 8. At an event inNew YorkCEO Stephen Elop introduced the Lumia 920 as the “world’s most innovative smartphone”.

The two devices are both powered by Qualcomm’s Snapdragon S4 processor and boast Nokia’s distinctive industrial design. The Lumia 920 features a 4.5-inch screen while the 820 features a 4.3 inch screen. There is a strong focus on photography with both devices featuring Carl Zeiss lenses.

One of the really cool features of the newly announced Nokia devices is the wireless charging, which is built into the devices. No more plugging your device in to replenish the battery. Now all you do is place the phone on charging plate or stand.  Availability of these new Nokia devices is expected early November. 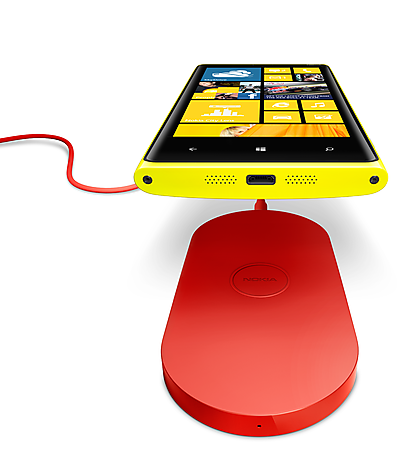 At the same event Microsoft chief executive Steve Ballmer made a statement saying that this time next year there will be more than 400 million devices running Windows Phone 8 and Windows 8.

The latest Windows 8 operating system will be launched worldwide on October 26.

Literally an hour after the Nokia launch, Google’s Chairman Eric Schmidt announced at a Motorola event that there are now 1.3 million Android devices being activated every single day.  That number is astounding especially when you consider that how fast their market share has grown in the last 9 months.

Apple and Android together dominate 85% of the world’s smartphone market share.

What is very clear is the formation of the three dominant platforms. Google’s Android, Apple’s iOS and Microsoft’s Windows Phone will fight out for dominance.

The great news for consumers purchasing high end smartphones is that for the first time they have great choices to make when upgrading. It is fair to say that Apple was ahead of the pack up until 12 months ago. Today though the scenario is completely different, the playing fields are being levelled with the Android driven Samsung Galaxy S3 and the HTC One X. The new Windows 8 smartphones from Nokia and HTC that are coming will challenge Apple and Google’s domination.

The most incredible thing for me is how quickly and how massive the smartphone market has become in just a short space of time. One just needs to glance back five years ago. That’s when Steve Jobs got up in a stage and introduced the first iPhone. The rest, as they say, is history.