Microsoft changes the game, announces the Surface tablet and eyes the iPad

Microsoft changes the game, announces the Surface tablet and eyes the iPad

On Monday Microsoft made a massive announcement when they introduced to the world their own tablet device called the ‘Surface’.

Microsoft took most people by surprise, including their partner OEMs, as nobody quite knew what they were going to announce when they called the press conference at Hollywood’s Milk Studios in Los Angeles on Monday afternoon.

So what is the big deal? Well in simple terms, Microsoft has effectively just launched its own device to take the iPad head on. 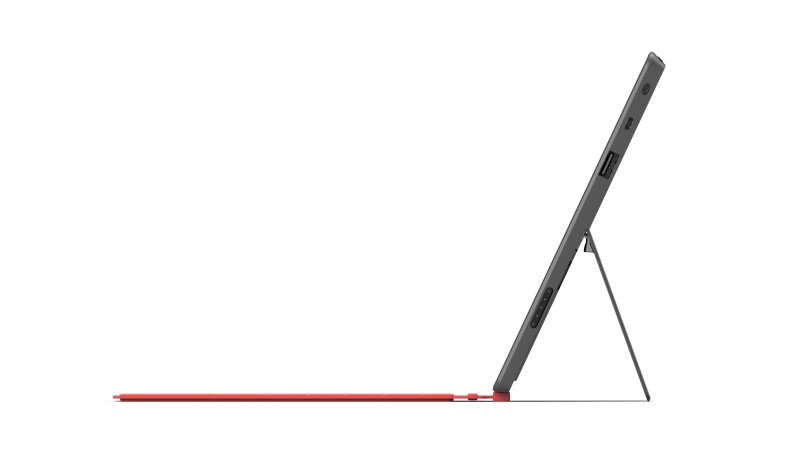 Looking at the images of the new devices, they look amazing. Thin, sleek, funky and the kind of technology you want to take out on a table in front of others. They look very impressive and, judging by the positive reaction from other journalists, this could be a winner from Microsoft. There are the cynics of course, who are still reminding us about the Zune, Microsoft’s attempt to disrupt the iPod. Surface however, is very different…

The two devices both feature a 10.6″, 16:9 widescreen HD display as well as a very cool integrated kickstand which props up the tablet at an angle for viewing movies and content, as well as a revolutionary 3mm thin pressure sensitive cover that doubles as a fully functioning keyboard and trackpad. The Touch Cover connects the Surface with a single magnetic click very similar to the Apple iPad cover except this one has a keyboard on the inside. 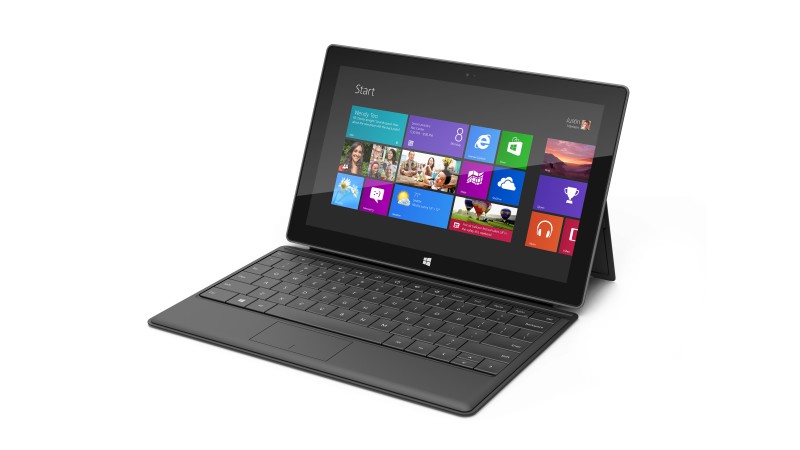 Although Microsoft have not announced what these new tablets will cost, the key for Microsoft is pricing. If they want a big slice of the iPad’s dominant market share they will have to come in aggressively on price.

I must say that I am quite impressed with Windows 8 so far. Microsoft’s new OS is slick and the Metro interface that features live tiles is easy to use and so far consumers like what they see.

All of these features are now slowly starting to come together within Microsoft’s eco system and when the final version of Windows 8 is launched it will complete all their platforms (PC, Tablet, Windows Phone and Xbox) to give the end user a unified user experience. The Surface is the final piece of the puzzle that completes the Microsoft experience.

The big question many are asking, is where does this leave the likes of Dell, Acer, Toshiba and Mustek for example – Microsoft OEM partners? Effectively Microsoft has gone into direct competition with them, completely changing their business model.

This is a major announcement in the world of technology as it also signals the end of the PC era.

The battle lines have been drawn and the three giants in the world of technology, Microsoft, Google and Apple are gearing up to do battle for dominance.

The stakes are high but who will win? The consumer will decide that one.