Solar has become the most affordable form of electricity to implement

How VoIP can benefit schools

Solar has become the most affordable form of electricity to implement 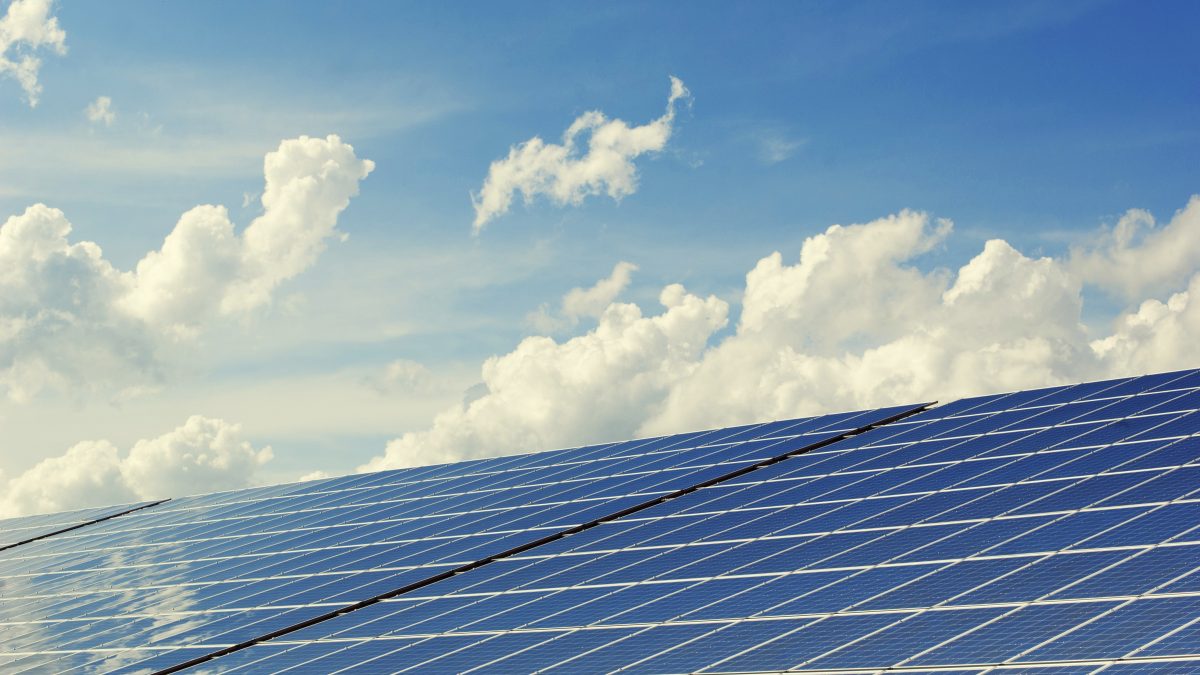 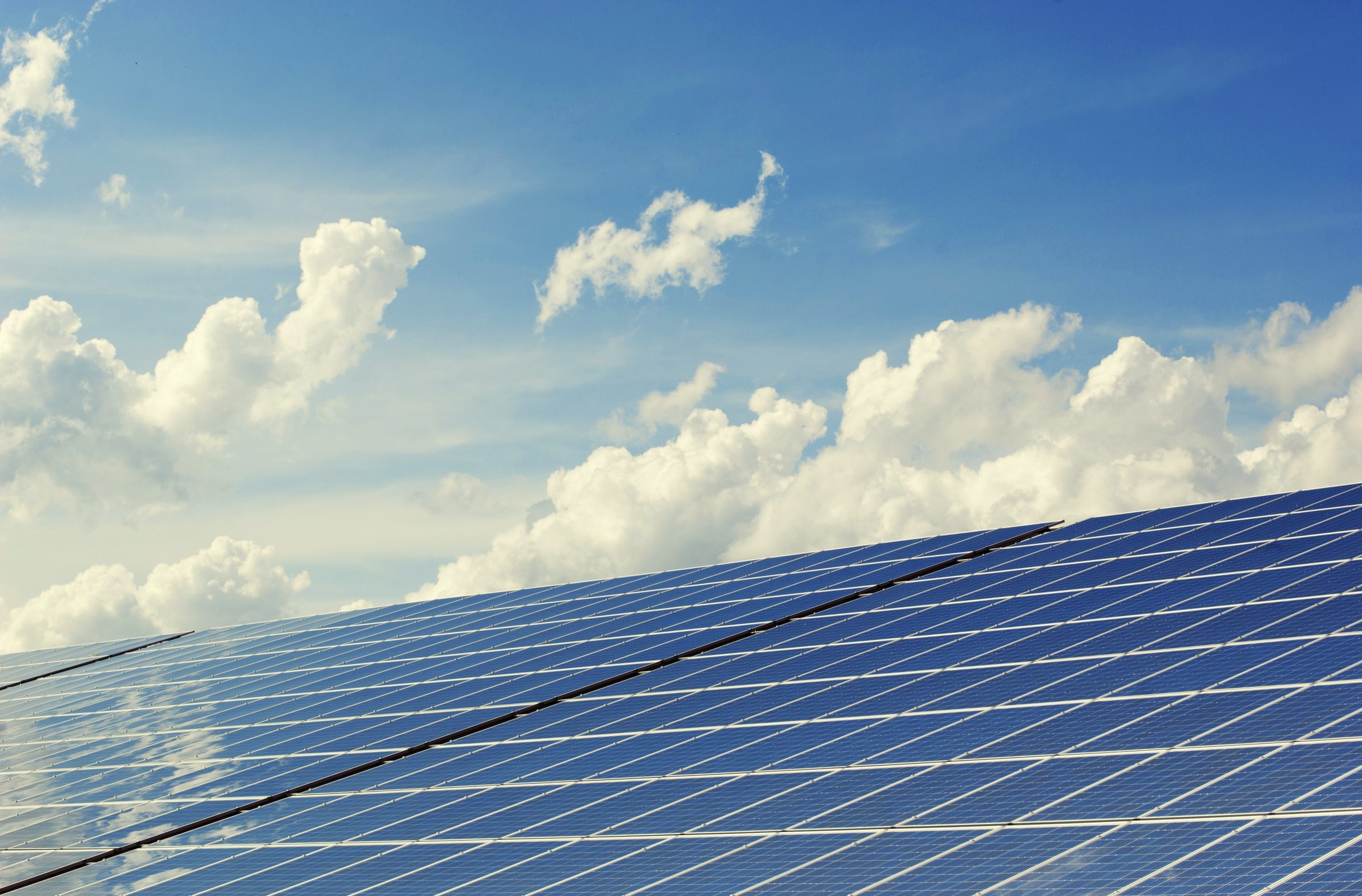 Solar energy has gradually gained traction as one of the most popular and prevalent forms of alternative energy that businesses can embrace. Now, according to a report from the International Energy Agency (IEA), it has emerged that solar solutions have also proven particularly cost-effective. The agency states, “with sharp cost reductions over the past decade, solar PV is consistently cheaper than new coal- or gas-fired power plants in most countries, and solar projects now offer some of the lowest cost electricity ever seen.”

In its publication, World Energy Outlook 2020, the IEA states that, for the first time, solar power stations have become less costly to build than fossil fuel-based plants. The IEA goes on to explain how developing technologies and helpful policies are enabling access to money needed for solar builds.

The IEA’s report foresees changes in the field of world energy over the next 30 years, going so far as to review and update its previous estimates. The agency puts forward a scenario in which solar output will, by 2040, be 43% higher than what it estimated in 2018. This is down to the fact that solar power is 20 to 50 percent cheaper than what was first thought. After reviewing its evidence, the IEA has found that, when it comes to solar, the cost of capital is much lower in Europe, the US, China and India.

So what does this mean for South Africa? It could accelerate the increased deployment of solar generation across the country, as well as help the population cut down on carbon emissions. The cost involved in constructing power plants is one the most notable reasons that numerous countries, including South Africa, still choose coal or gas powered stations.

The availability of cheaper solar means there are now better opportunities for small and medium- sized businesses to take advantage of this alternative energy solution. Businesses that invest in solar panels will enjoy the benefits of substantial savings on their electricity bill in the long run, while ensuring constant uptime during power outages.

In 2019 the Department of Mineral Resources and Energy drew up an Integrated Resource Plan in which it outlined a departure for coal power over the next decade in favour of solar, wind and gas-powered energy. The department expects that, by 2030, approximately 11 000 megawatts of coal power will be decommissioned. That being said, it will still make up the biggest portion of the country’s energy mix. However, over the same time period, renewable energy is expected to make a steep climb.

The cost-efficiency of solar power certainly adds to its list of advantages. It is exciting to think that this might contribute to the increased deployment of solar solutions in various parts of the world.