The popularity of wearable fitness devices continues to boom

The popularity of wearable fitness devices continues to boom 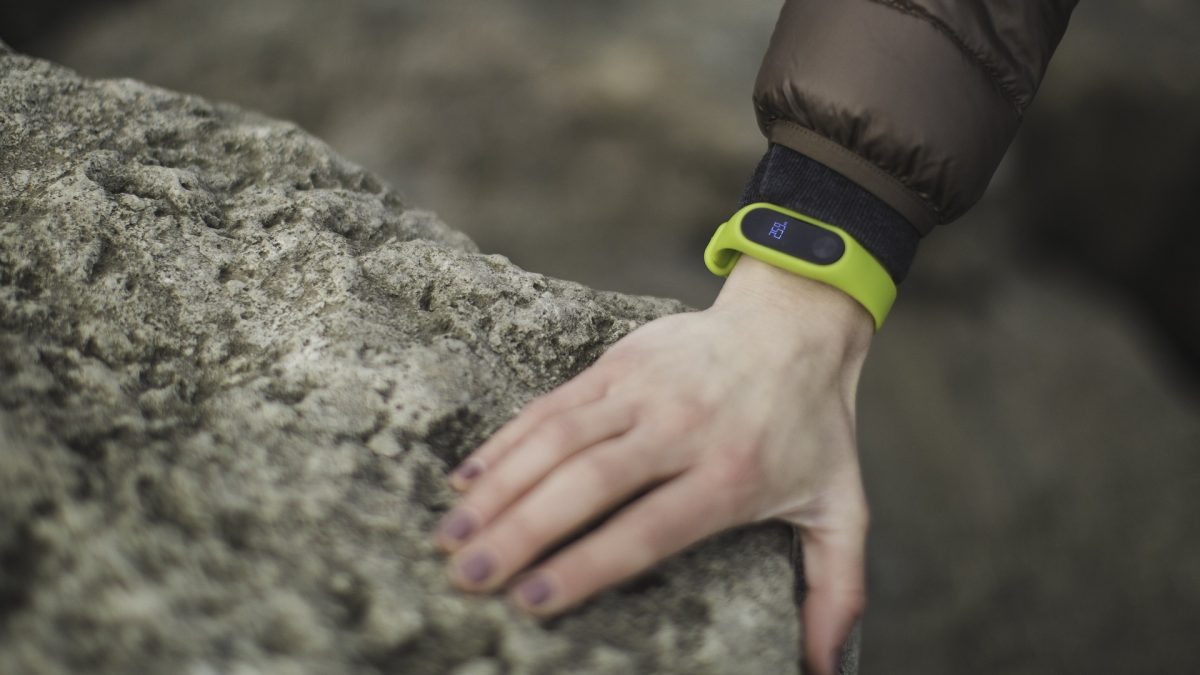 Personal health technology is one industry that has moved at an astonishing pace in the tech world over the last couple of years. One just needs to look at how popular the health and fitness categories are in both the Apple and Android app stores. There are thousands of apps that help and encourage users to keep fit and stay healthy.

According to Statistica, it is expected that the mobile app market will generate more than $935 billion in revenue by 2023. Shipments for body monitors and health devices grew by 27.5% in 2018 with 172.2 million wearables sold.

The history of wearable fitness devices

High performance athletes started this revolution when the first heart rate monitors were introduced in the early 80s. But these devices had limited functionality. This changed with the advent of smartphones and the ability to share information wirelessly through an app, as well as sophisticated sensors embedded into these devices.

Nike were one of the early pioneers in this market with the FuelBand, and the Nike+ Sensor, which goes into your shoe and tracks your running activity via an app, and shares the data on Facebook with friends. Newer devices have become more sophisticated, allowing users to not only monitor their activities, but also to integrate deeper with other apps. 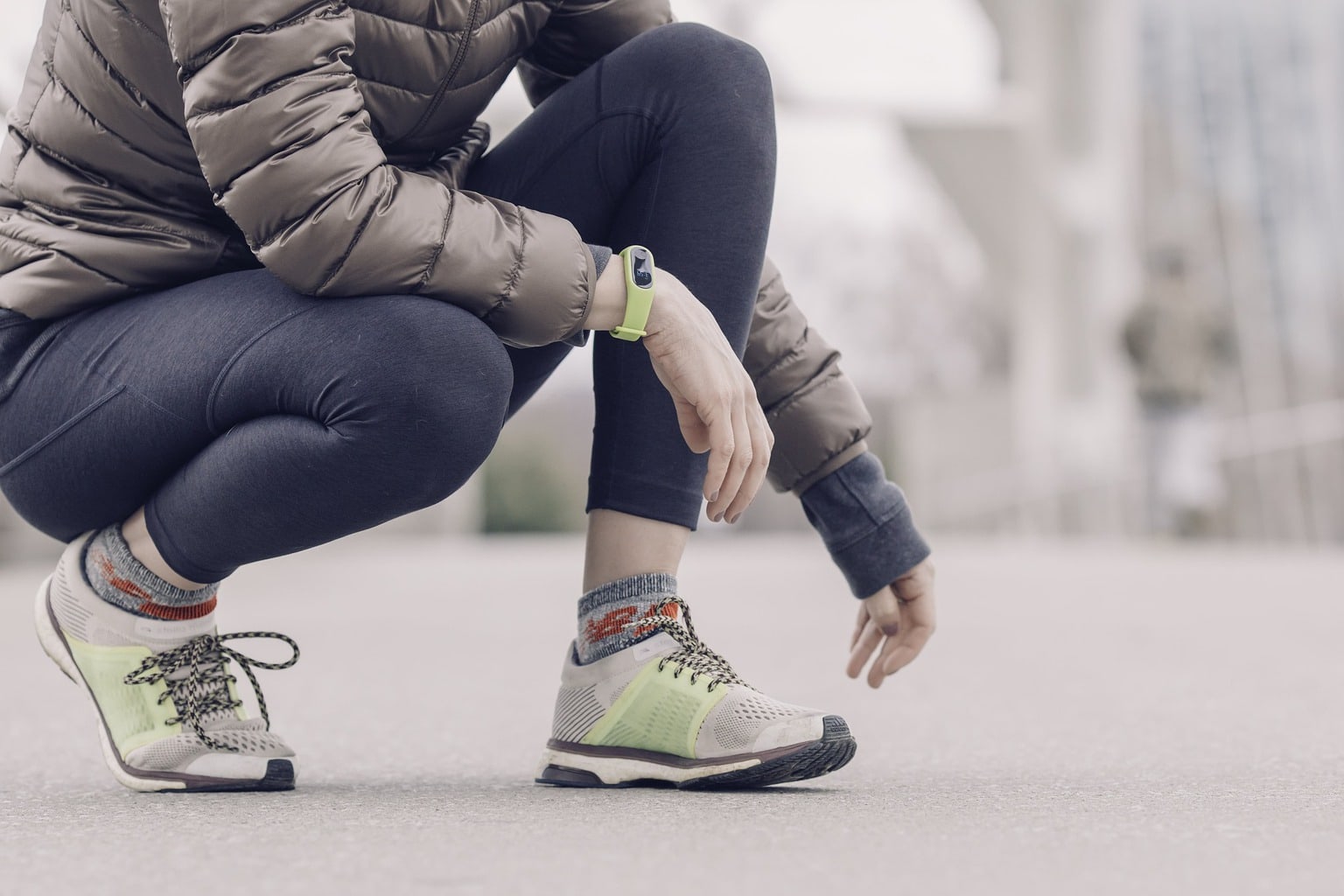 Keeping track of your health with Fitbit

One company that is creating exciting products in this sector is Fitbit. I’ve been using two of their gadgets, and surprisingly I have found myself becoming more active and trying to lead a healthier lifestyle.

The Fitbit Flex wristband fits neatly and comfortably around your wrist, it is waterproof and monitors your activity 24/7. Technology can be intimidating, but this was so easy to set up. Simply download the free Fitbit app onto your smartphone (Apple or Android) via your mobile data or wireless internet solution, register your name, and enter your weight, height, sex, and age. Within seconds your device is syncing your data to your app on your smartphone. You set your goal weight and the app will encourage you to reach that over time by setting daily goals for you.

Remember the old pedometers that measure how many steps you took every day? Well the Fitbit Flex is a pedometer on steroids. It tracks your steps and distance, and encourages you to reach your daily target. You can also keep track of what you eat, and the app measures this against the calories you burnt. It is able to distinguish between regular steps and walking up stairs, which is more vigorous and burns more calories.

To give you an example of the encouragement: one time, instead of using my work lift to travel from the basement up to the second floor, I used the stairs. I now have got into the habit of using the stairs because I get more exercise.

One of my favourite features is the sleep monitoring. Simply press a button when you’re in bed and let it know once you’ve woken up. It will then analyse your sleeping pattern, telling you how much quality sleep you’ve had as well as restless and interrupted sleep like getting up to go to the bathroom in the middle of the night. It even has a vibrate function so that you can set your alarm to wake you up with gentle vibration, instead of a ringtone from your phone that will likely wake up your partner as well. 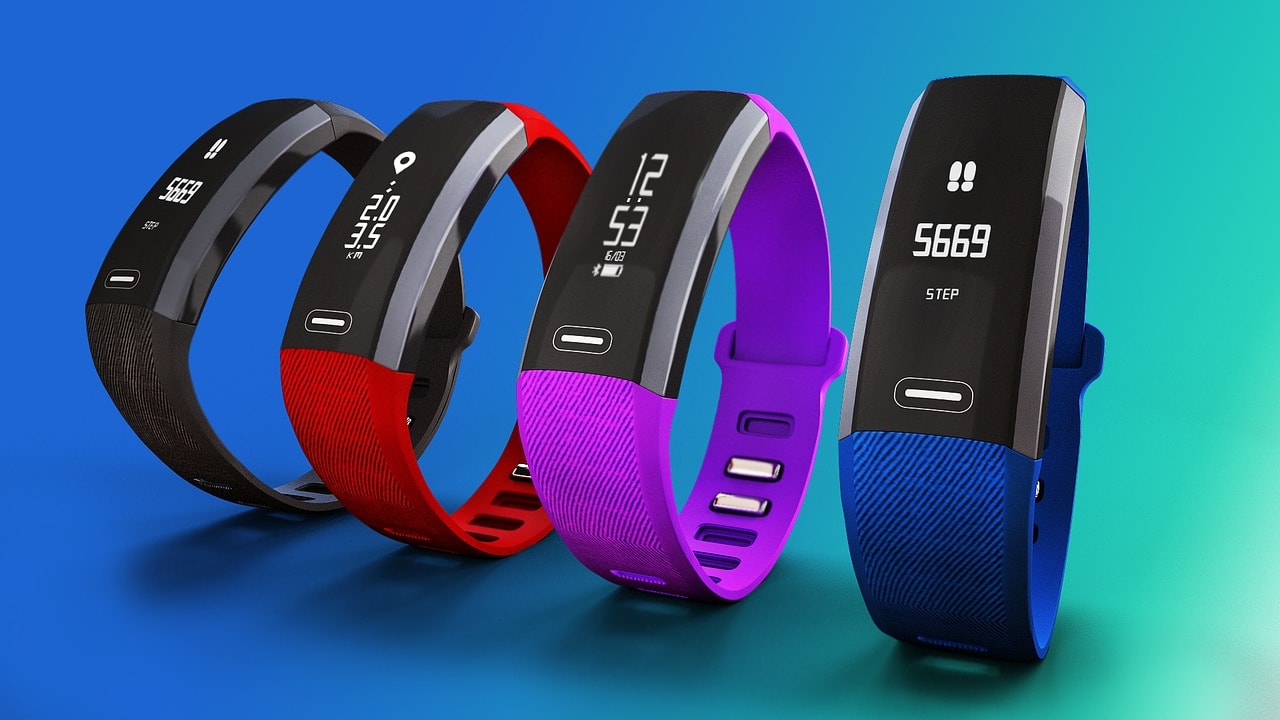 Fitbit integrates the data you use from a host of other apps into your profile. For example, you can log your runs with Endomondo, or your food via an app called Foodzy. Fitbit takes all that data and integrates it into your profile. You can even register your device on Discovery and get 100 Vitality points every day for reaching your 10,000 step target!

I’ve been combining my activities with the Aria 2 Smart Scale, which works with your wireless internet. It looks like a regular scale, but it does so much more. It has clever built in technology so that when you stand barefoot on the scale, it sends a special pulse from your one foot through your body to the other foot and it then gives you valuable information about your health. It tells you what you weigh, plus it gives you your body fat percentage and BMI. It then sends the information to the Fitbit app wirelessly via your home Wi-Fi network and measures this against your activity, displaying the information neatly on the app.

There are a range of different Fitbit devices that start from R799 all the way up to around R6000 for the smartwatch. The Aria 2 Wi-Fi smart scale retails for just over R2000 nowadays.

The technology is one thing, but combining it with human psychology is what takes this whole health thing to another level. It gives the user the motivation to be more active and lead a healthier lifestyle. Interestingly, research that Fitbit conducted found that their users on average took 43% more steps using Fitbit devices.

A previous United Nations report showed that Mexico surpassed the USA as the most obese nation in the world. Is there a correlation in the slowdown of obesity rates in the US and a healthier lifestyle? It’s too soon to tell if these apps and devices are encouraging healthier lifestyles, but the latest research coming out of the US, shows that Americans are exercising more than in the last decade.