Spotlight on the technology trends in SA’s surveillance market

What’s Next – In conversation with Barry Venter 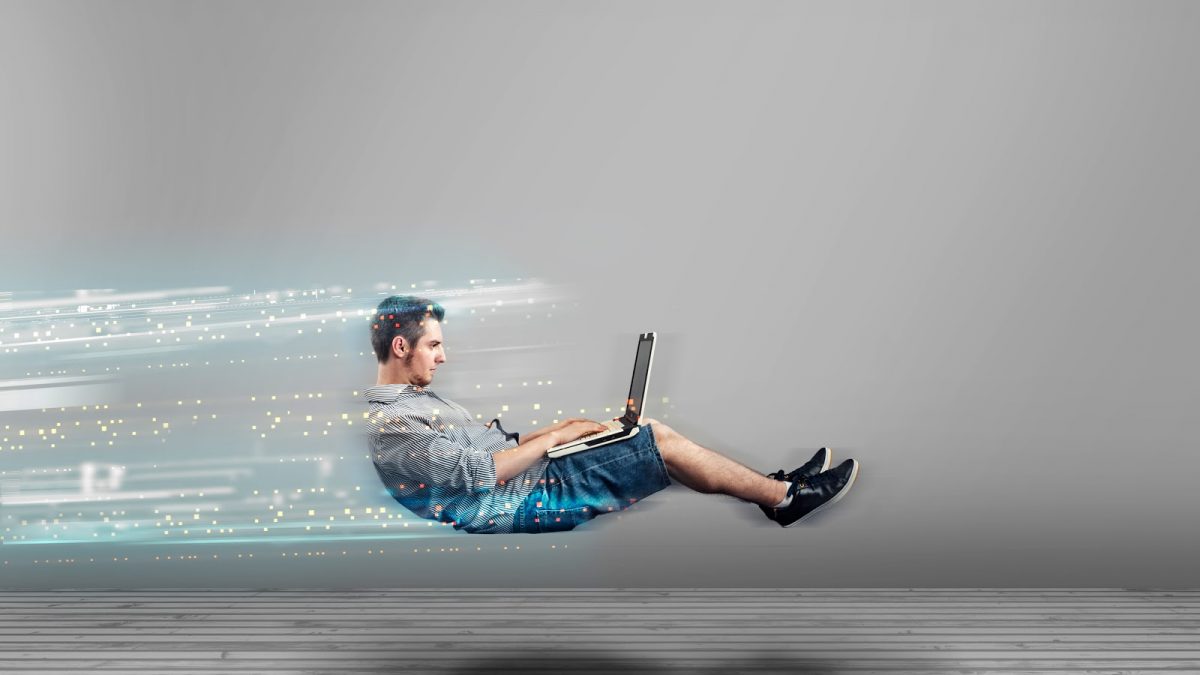 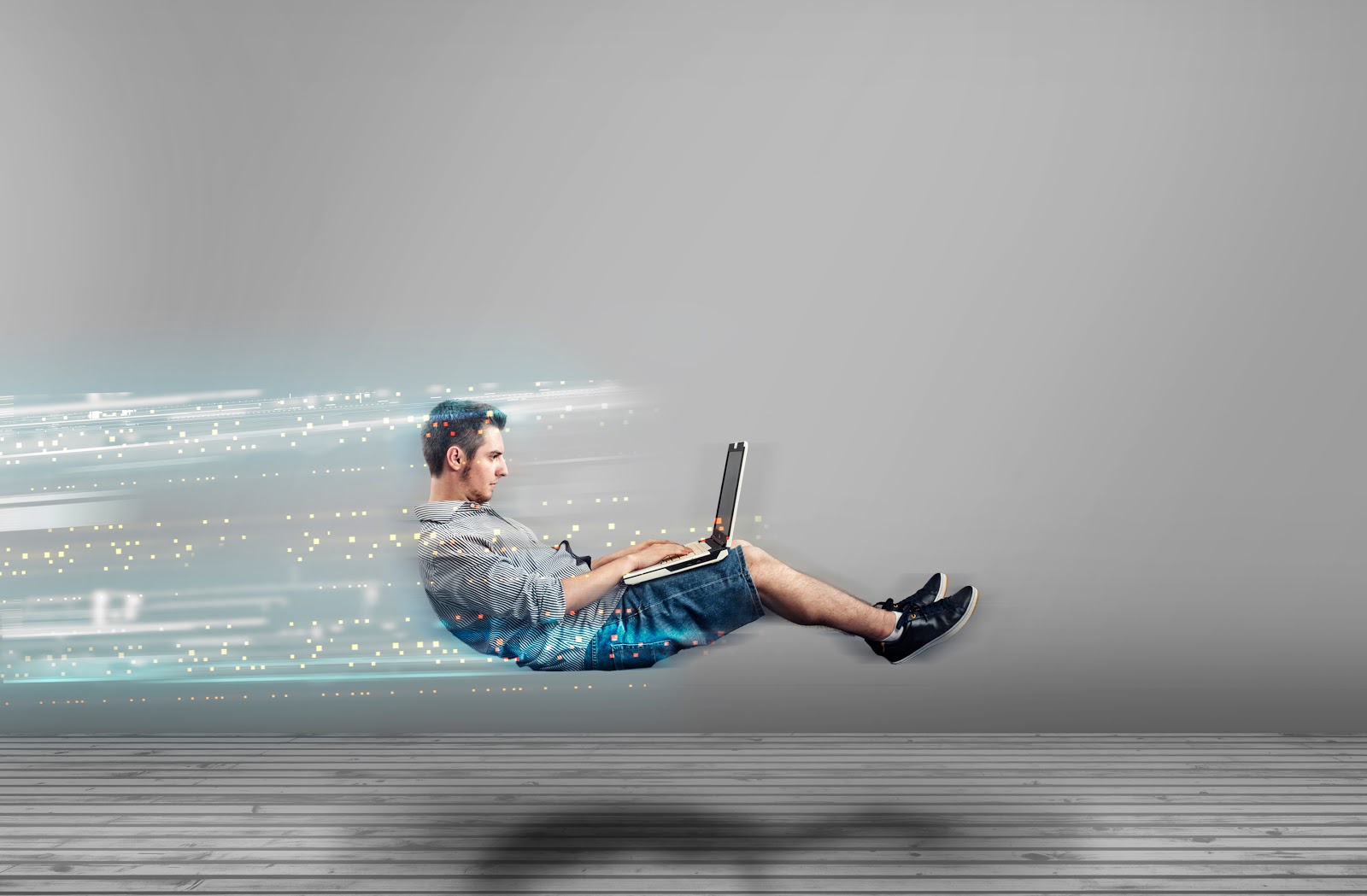 With so many employees connected throughout the day, it makes sense that your business internet will become slower or less responsive at times. It’s worth troubleshooting the speed of your connection so you can fix the issue and ensure your business functions efficiently.

If you’re looking for an online tool that offers more accuracy than the average speed test, The Broadband Forum’s User Datagram Protocol (UDP) Speed Test promises to be a game-changer in terms of broadband measurements.

The Broadband Forum, a non-profit industry organisation, partnered with several international network operators, including AT&T, to build the open source implemented tool. It will use the most up-to-date methods and metrics to quantify and verify ‘ultra-fast’ fibre and wireless internet.

When testing any kind of internet connection, the reliability of the results have always been a key issue. This is because traditional online speed tests may be influenced by factors such as slow Wi-Fi, local network congestion or problems with the remote server used for testing.

Many of these online tools run over Transmission Control Protocol (TCP), which facilitates the communication between computing devices in a network. The forum notes that TCP-based testing tends to become less effective when measuring speeds over 500Mbps, resulting in a gap between actual service rates and TCP’s estimates.

The Broadband Forum’s new open source test tooling is designed for the gigabit era in which we are seeing more fibre-to-the-premises (FTTP) internet solution deployments. Not only will it measure speed but will also target issues of latency (the time it takes for some data to get to its destination across the network) in response to the growing adoption of applications of Augmented Reality (AR), Virtual Reality (VR), UHD streaming and gaming.

The tool will harness UDP-based IP Capacity (PDF) — a metric that sends information more quickly because it doesn’t need to establish a connection between network points first. This allows for a more precise and consistent analysis of network performance.

As explained by Robin Mersh, CEO at Broadband Forum: “User experience is at the core of any service provider’s offering, and today’s consumers expect their broadband service to deliver speed, low latency and seamlessness. A benefit to both providers and consumers, the UDP Speed Test is a game-changer, providing a criterion to ensure next-generation networks meet industry-wide expectations and can deliver the connected services we consume every day.”

The forum says that lately there has been increasing regulatory pressure on internet service providers to provide consumers with an efficient demonstration of their maximum subscribed speeds, which was likely the driving force behind the development of this new tool.